Our last day in Gothenburg is the one I’ve been looking forward to the most. The West Coast of Sweden is made up of a series of rocky archipelagos, and near Gothenburg many of them are inhabited, so its quite easy to catch a commuter ferry from the last tram stop out to see the islands. 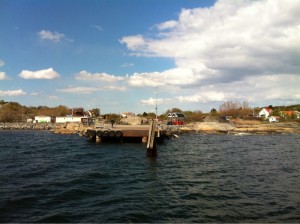 You see few tourists in Gothenburg, and even fewer when you get out to the archipelagos. We took the ferry right out to Vrångö, the furthest one. It has around 300 inhabitants but the rocky landscape feels deserted in a really alien way. 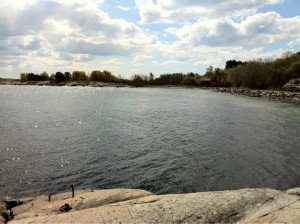 Unfortunately the wind was coming from the north today, so we were too frozen to spend as much time there as we would have liked, but that didn’t stop us from enjoying the baguettes with ham and Swedish beetroot salad that we’d brought with us from the mainland.

When we arrived back in Gothenburg we still had several hours before our shuttle, and there was no questioning how we would spend it.

Spending the afternoon in Haga with a perfect coffee and a fresh cinnamon bun was the first thing we did when we arrived, and despite costing more than the average lunch in NZ, repeating it was the perfect end to a delightful long weekend in Sweden. 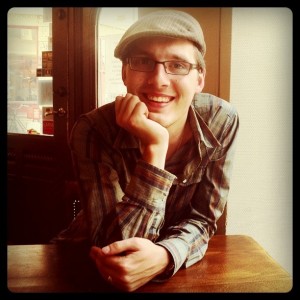 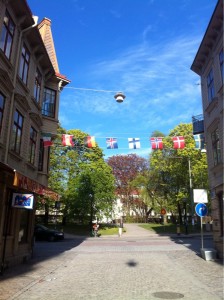 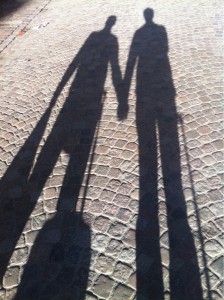 2 thoughts on “Archipelagos and Cinammon Buns”