The relaxing of the US embargo means Cuba is about to change forever. I decided years ago that I wanted to visit before there’s a McDonald’s and a Starbucks on every corner. Given that I wanted to see the islands as well, G Adventures’ 7 day Sailing Cuba tour had the ideal itinerary for everything I wanted to do and see.

Why anyone would call this Stunner on Cayo Largo ‘Bad Weather Beach’ I have no idea. Probably to stop people from discovering it for themselves, I guess. I found the alternative name Paraiso much more fitting. Because it is paradise. I’ve seen some beautiful beaches in my life but never one with sand so white, water so clear, sky so blue. And the beach bar serves piña coladas made with fresh coconut and pineapple. 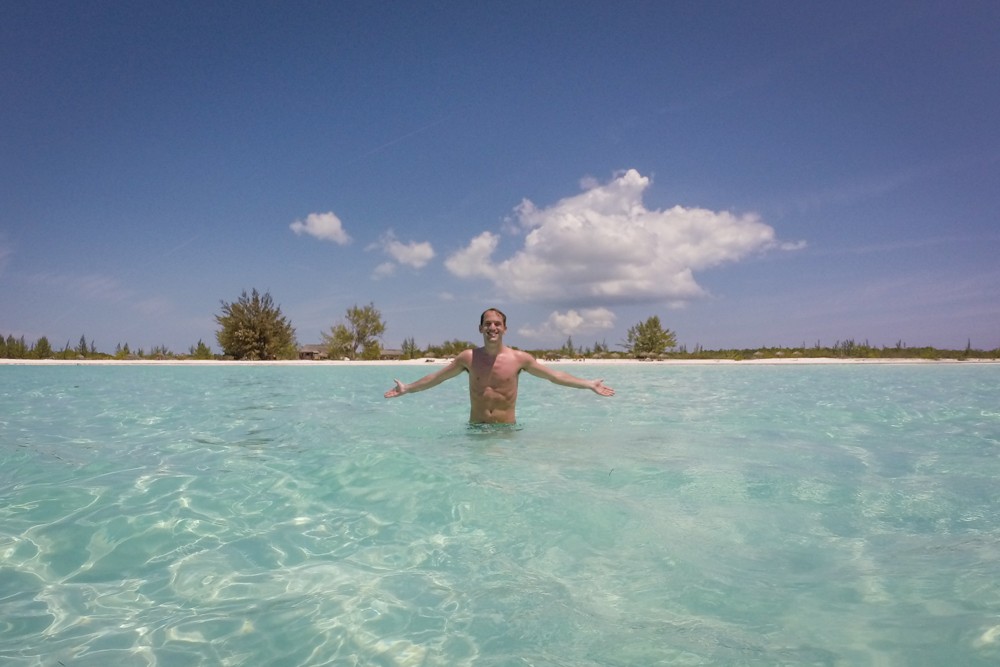 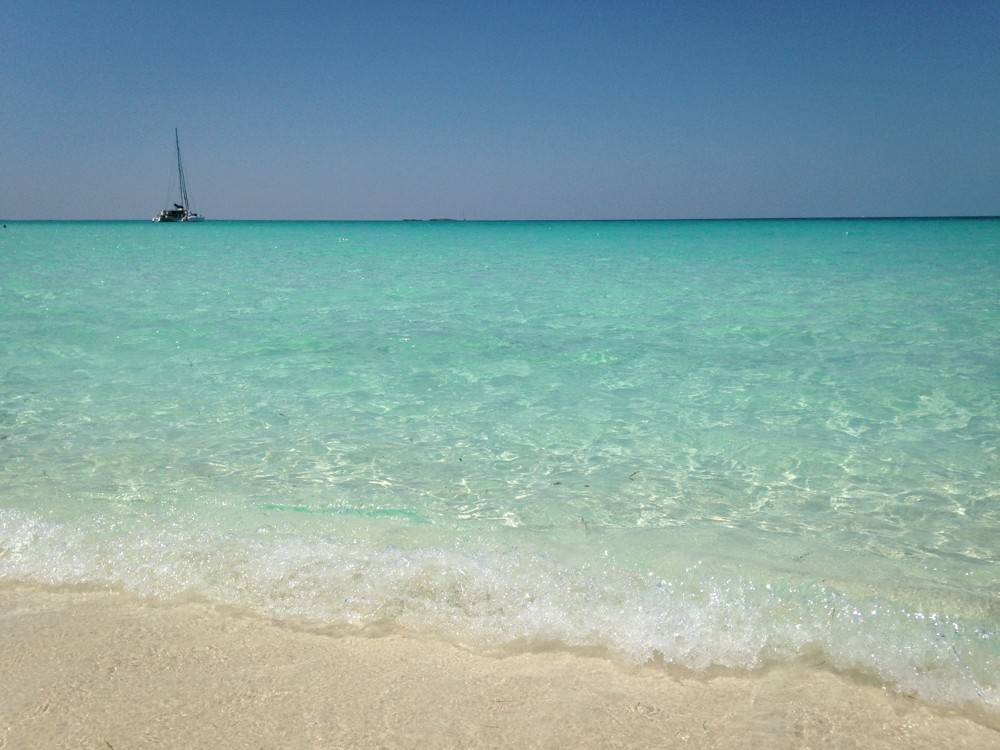 There’s a reason the pirates of the Caribbean say “yo ho ho and a bottle of rum”. Cubans are crazy for the stuff. It’s like a third currency. So it’s no real surprise that the mojito was invented here. And not only can you order them on board, but they’re only US$1.50. Which is probably about right, given my bottle of good Cuban rum was only $3.85.

The snorkelling in Cuba’s virgin waters is incredible. I saw a shark bigger than me only metres away, swimming straight towards me (spurring a hasty retreat). Other highlights included turtles, lion fish, sting rays, massive barracuda, a moray eel, huge conch shells and starfish. 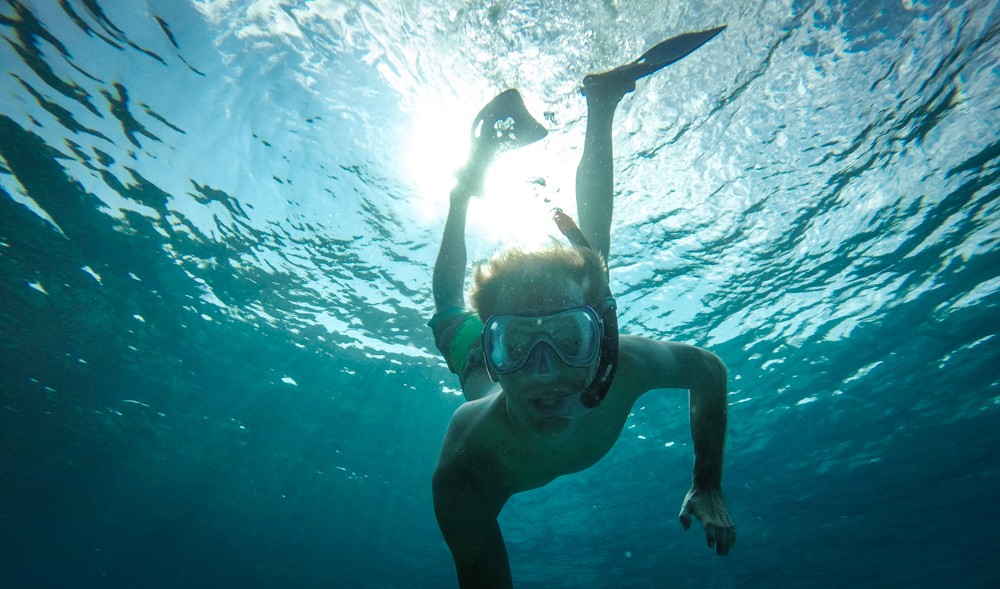 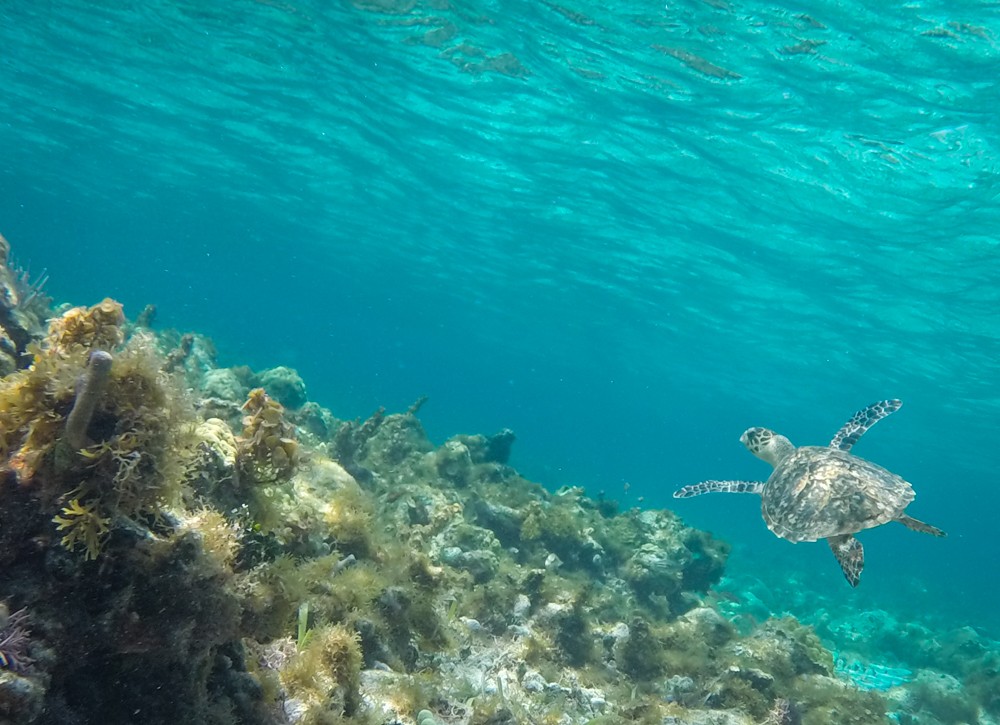 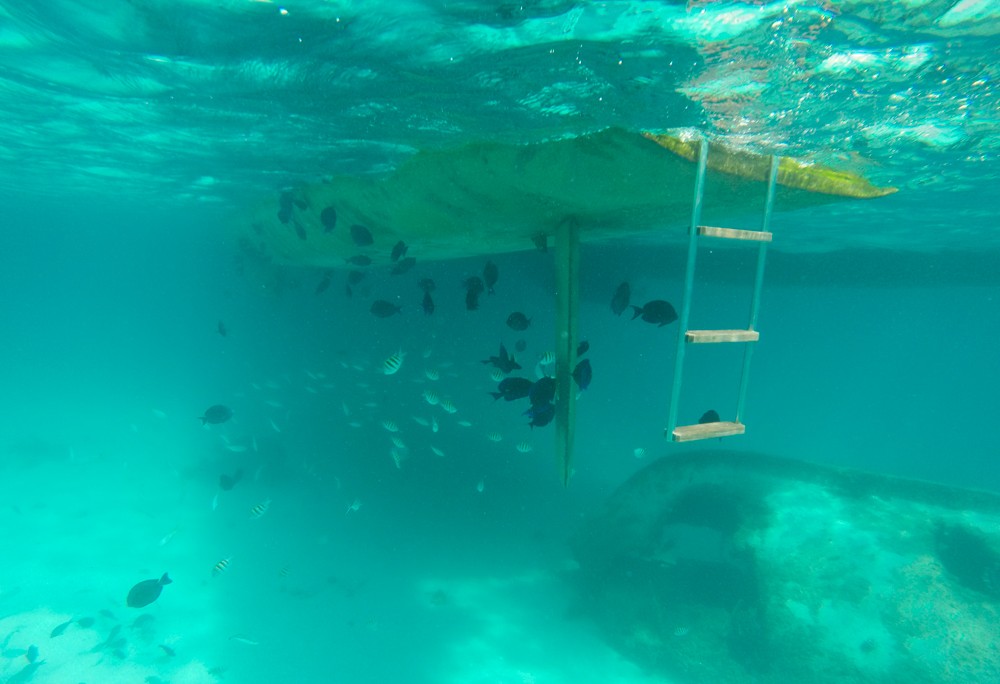 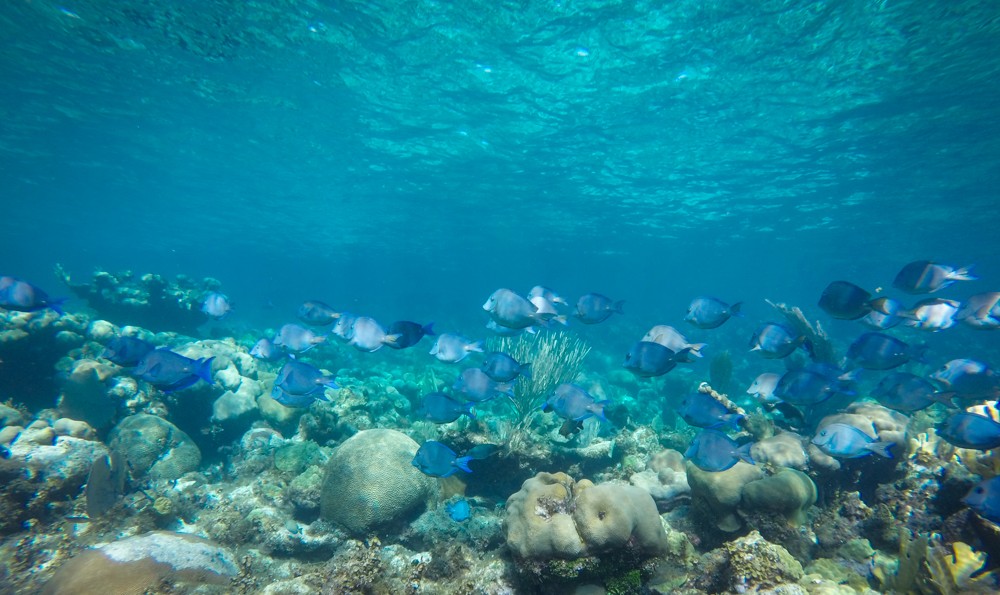 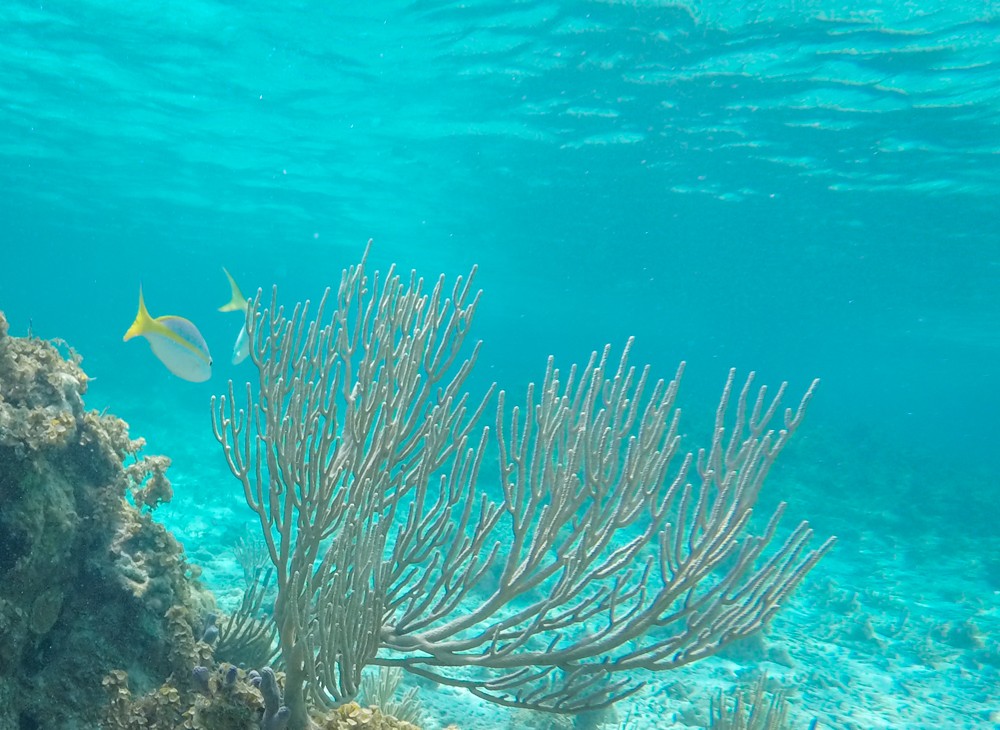 SLEEPING UNDER THE STARS

I couldn’t get a long exposure photo of the stars due to the rocking of the boat, but spending a night on the deck is well worth it as the number of stars visible from the middle of the Caribbean is absolutely staggering. And, our guide Zsofia dragged an oar through the water to show that there are stars in there too – bioluminescent algae that light up like fireflies when disturbed. She first discovered them when flushing her loo in the dark. 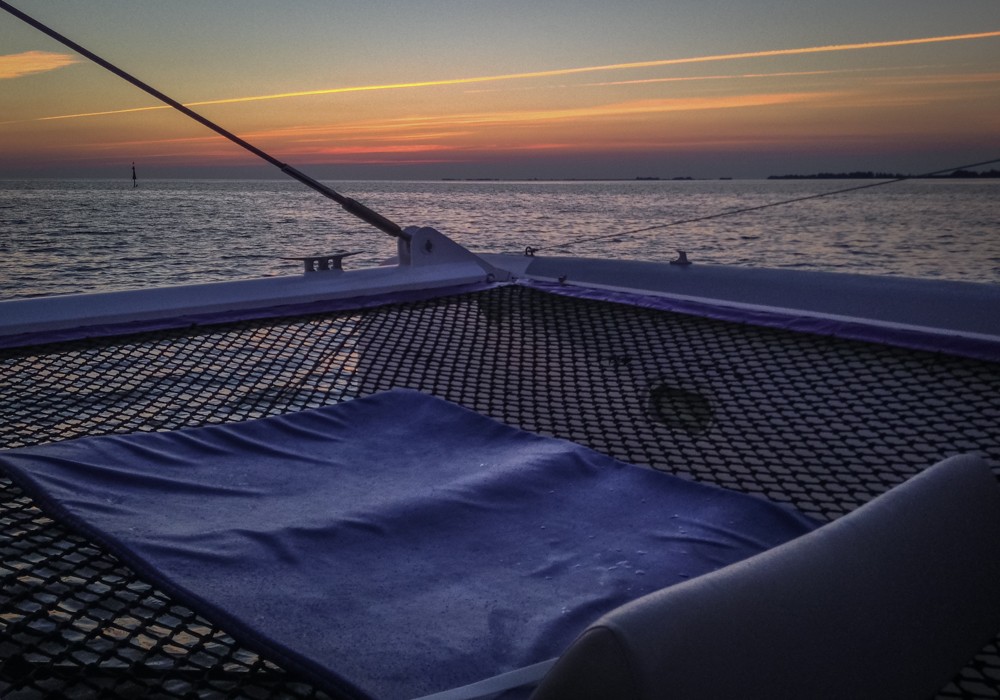 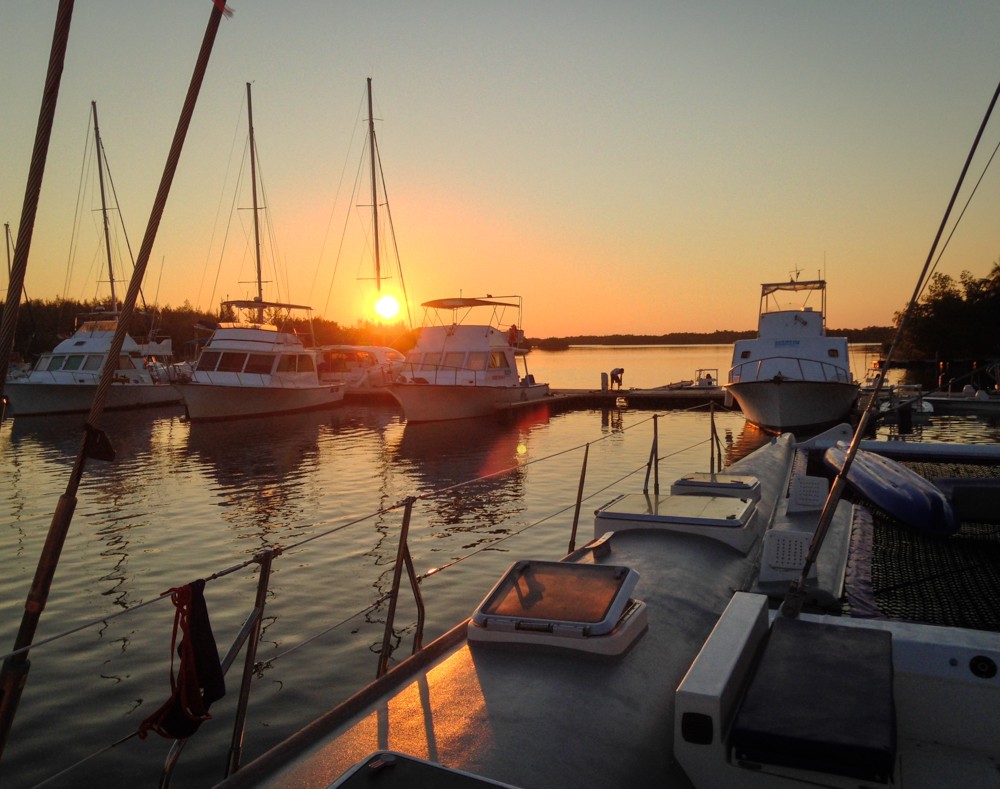 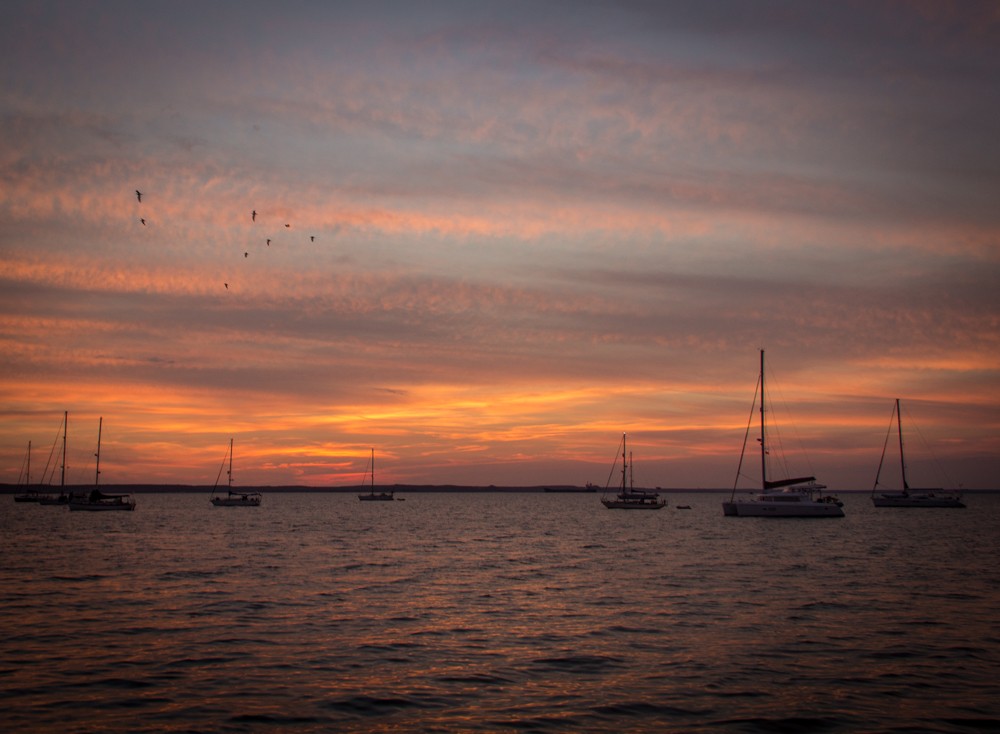 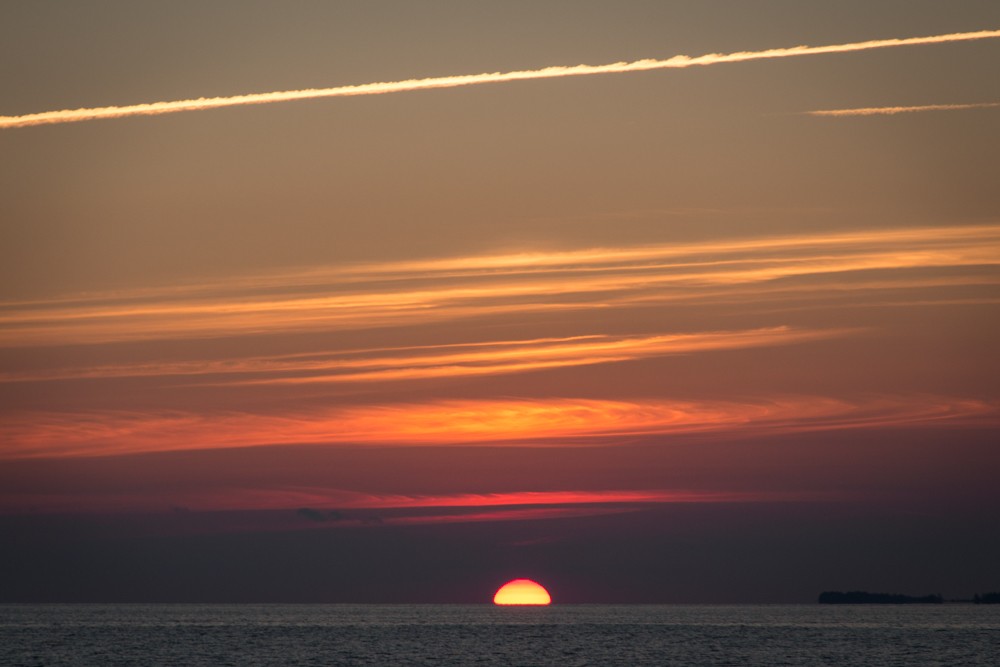 From the sea to the plate in just a few hours, via our cook Eduardo’s pan. And, counterintuitively, those toothy little suckers are actually the most delicious fish I’ve ever tasted. Scratch that. The most delicious meat of any kind. 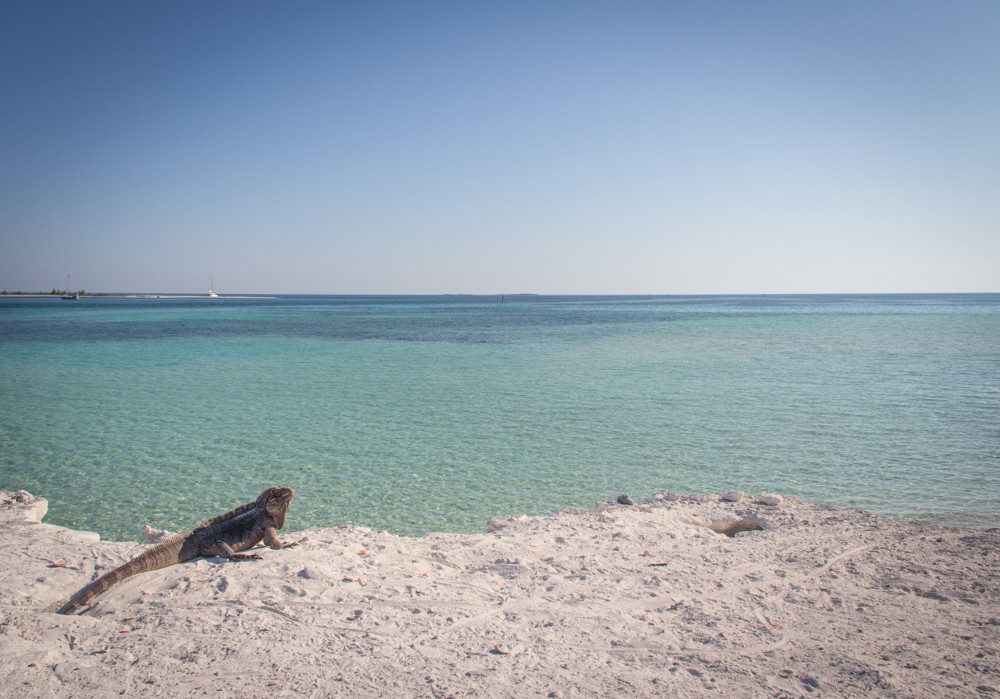 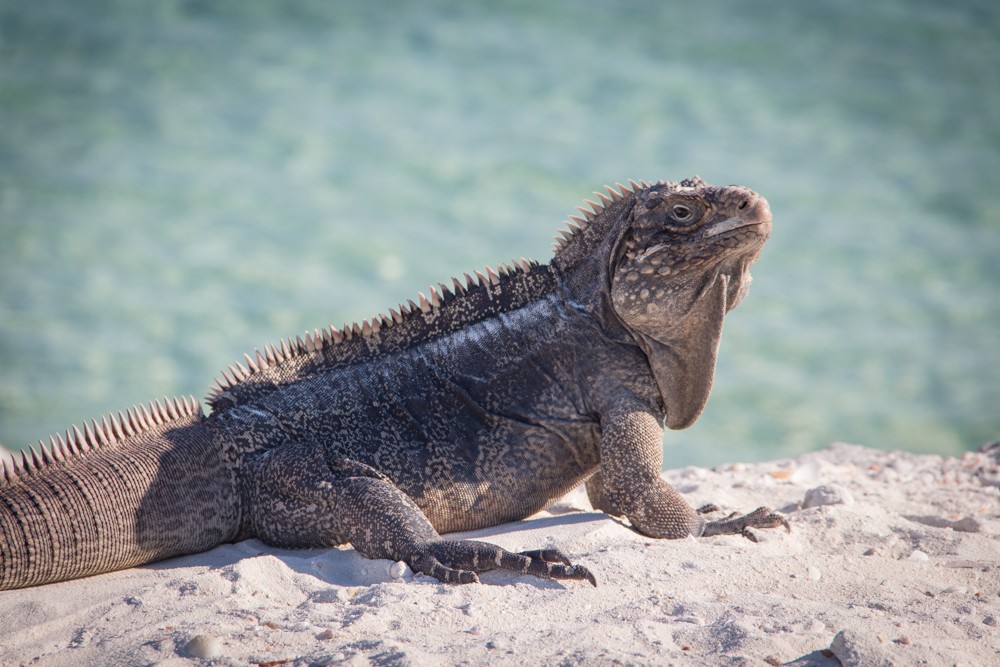 I’m allergic to lobster but I had great fun watching Pablo, our captain, find and capture over a dozen large lobsters, which were heartily enjoyed by the other guests (Eduardo made me some more garlic fish so no complaints from this end!)

JUMPING OFF THE BOAT

I’ve never been afraid of heights, and moored in the open ocean I was champing at the bit to leap off, and most of the other passengers followed. 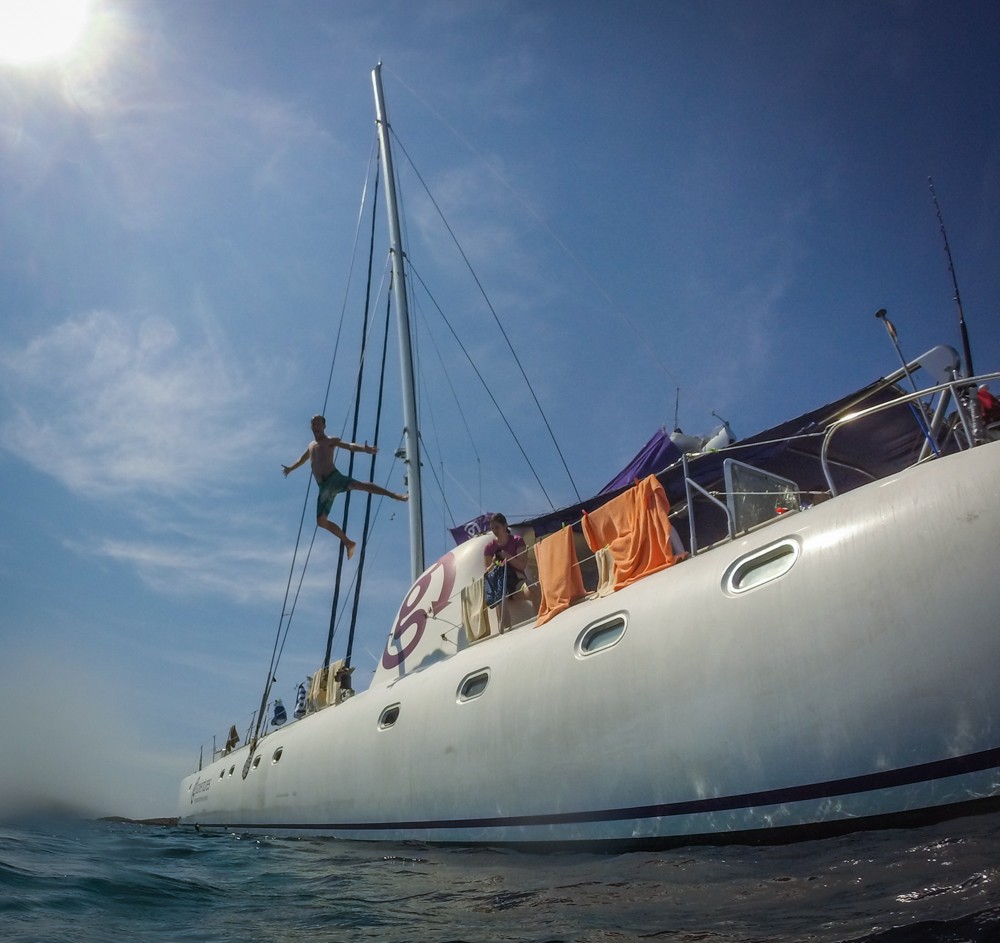 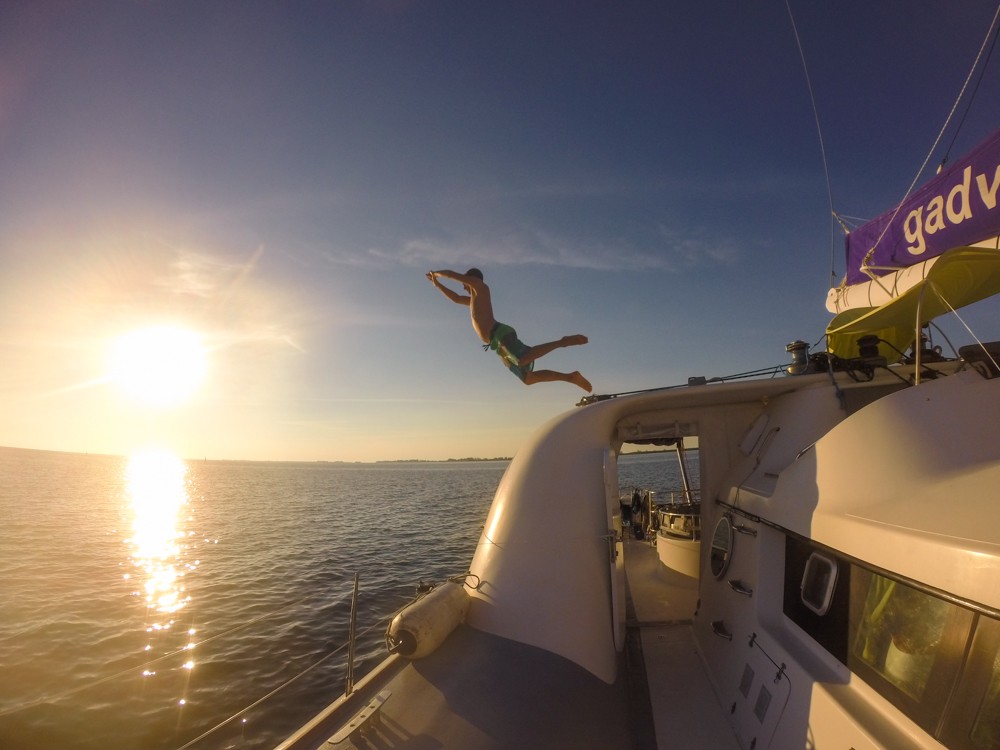 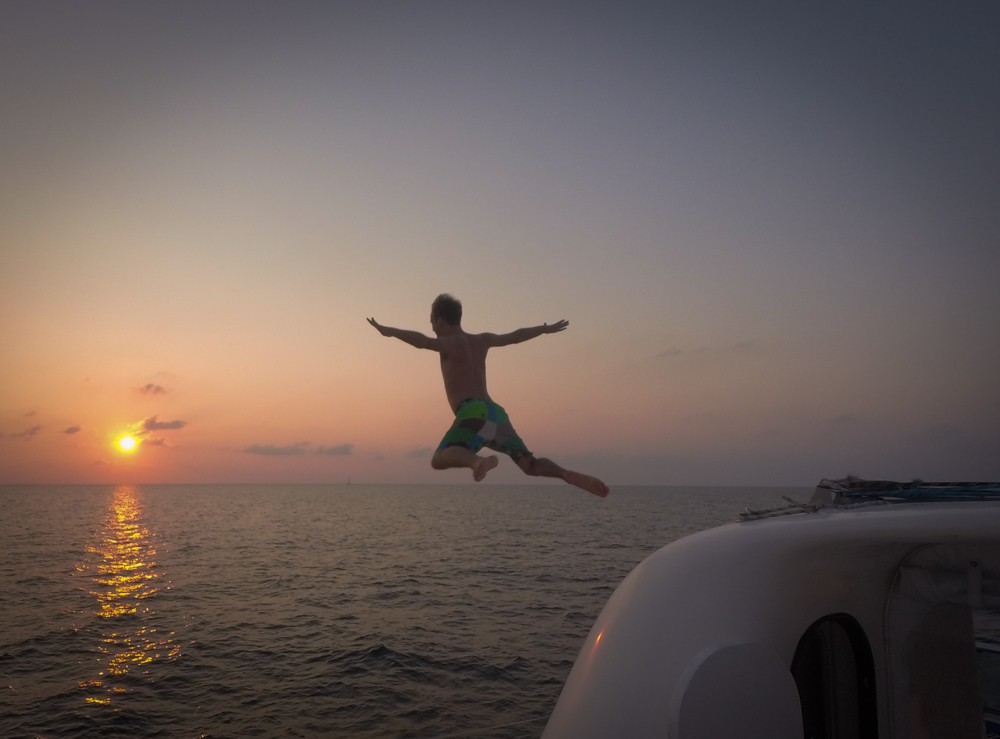 Most nights, we taught each other our favourite card games and bonded as a groups. I daresay the reigning favourite was my old faithful Mafia.

The sanctuary on Cayo Largo has a 90% success rate for turtles surviving, compared with 10% in the wild. I was hesitant to handle them but assured that it wouldn’t harm their chances of survival when they returned to the wild. 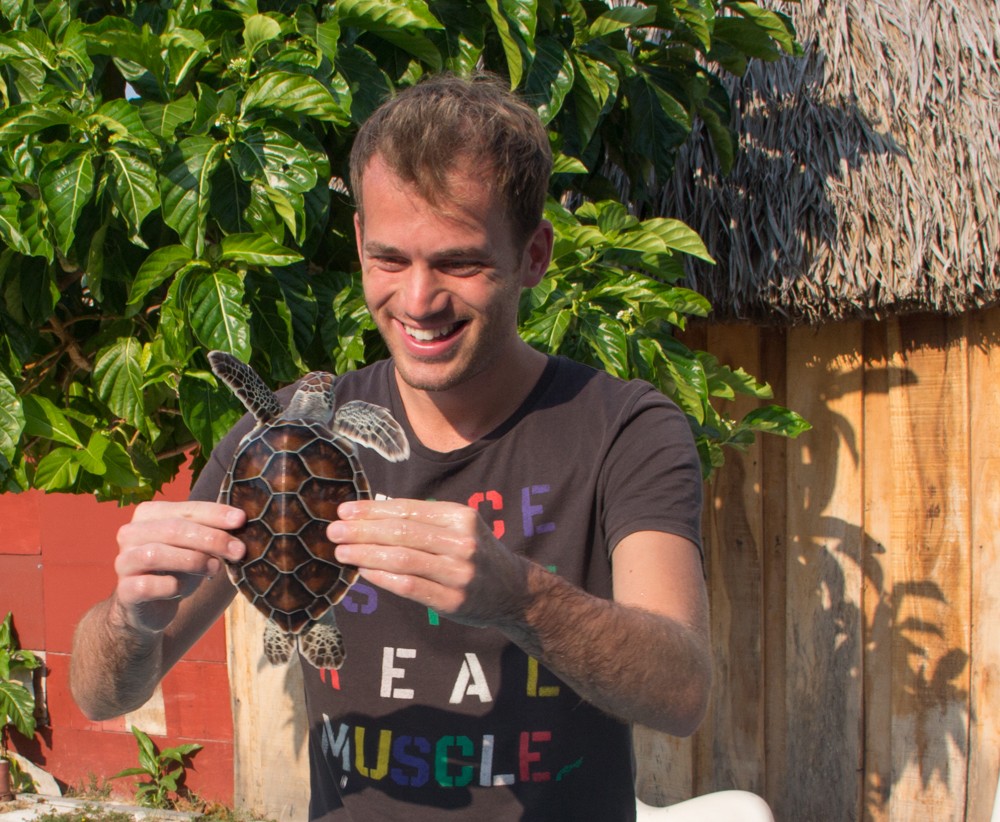 Our first and last nights at sea were spent moored next to the beautiful Cayo Guano Del Este Lighthouse. 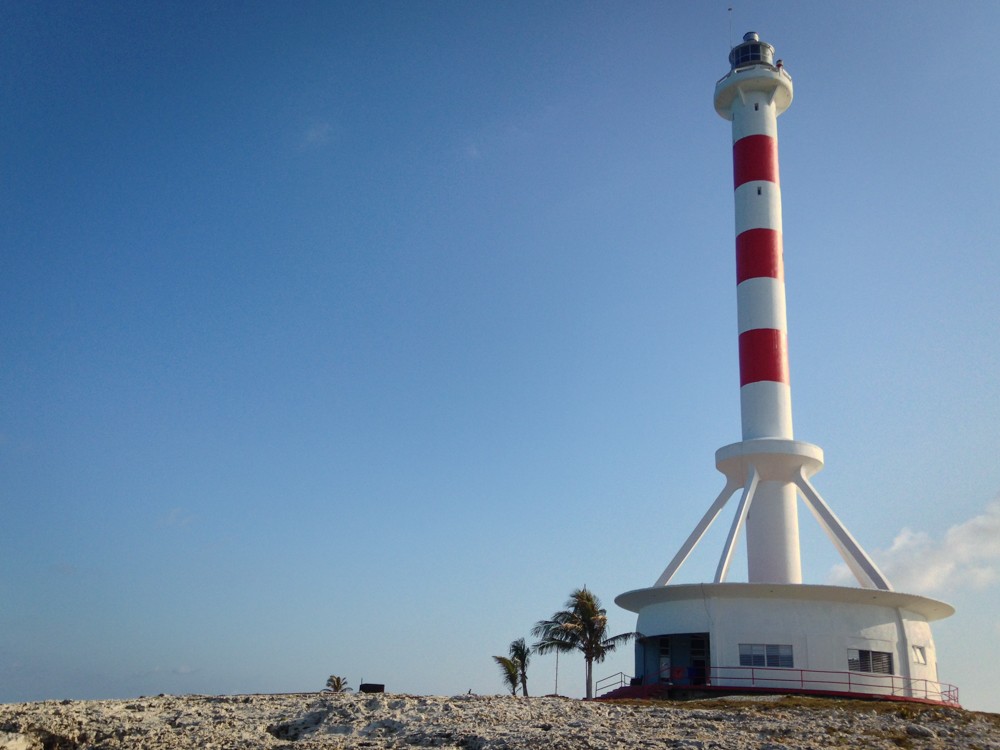 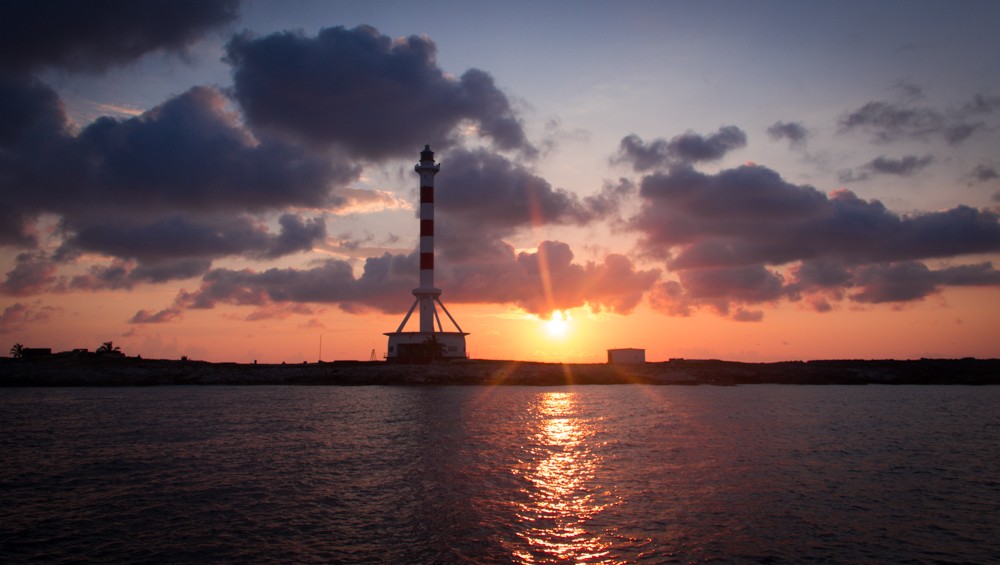 All in all, my experience with the G Adventures tour was everything I hoped and more. Highly recommended.