So, Albania is awesome. My memory of it is primarily farmland and mountains. 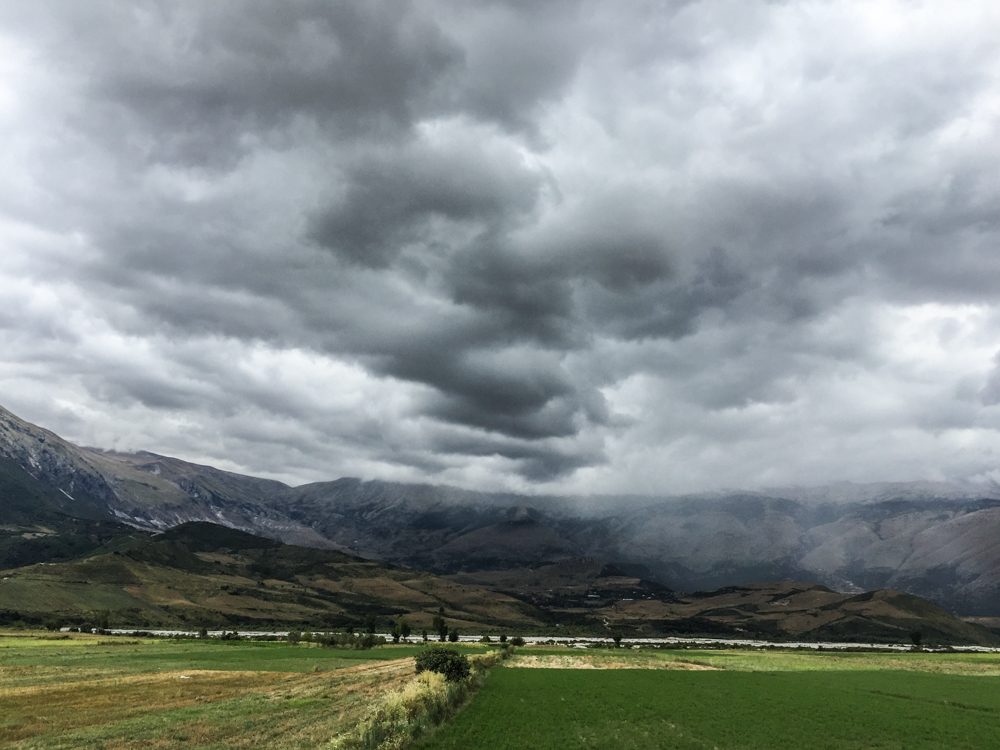 With the odd ruin thrown in for good measure. 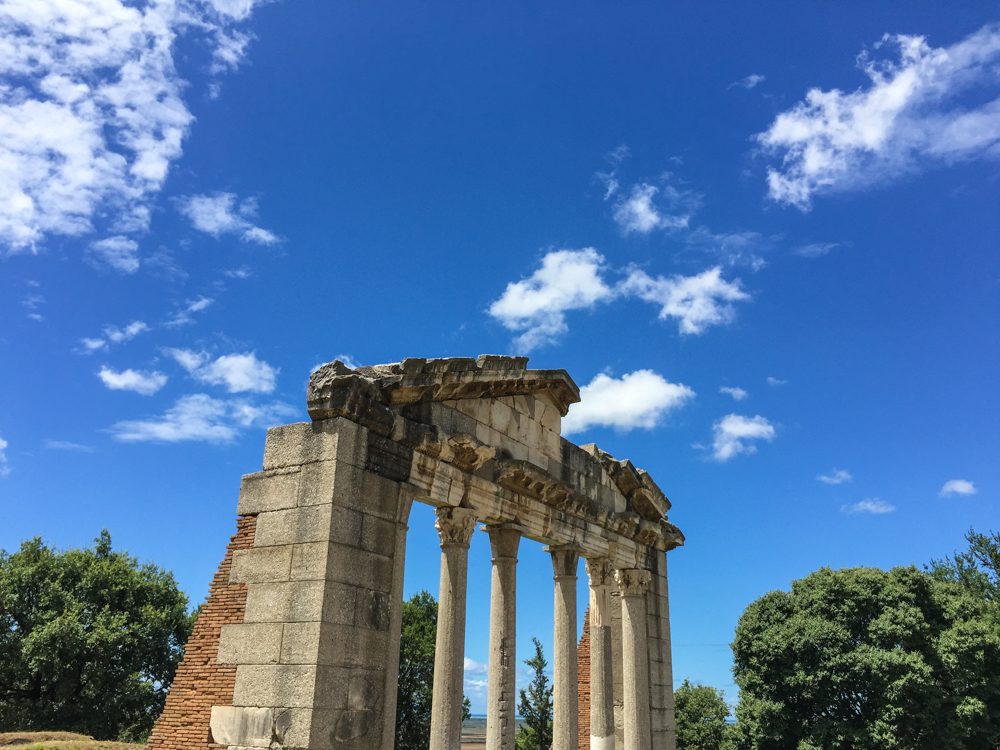 And then suddenly, you hit Gjirokastër. The little town right by the Greek border, where we only really intended to change cars. Quaint but unassuming, you’d never guess the awesomeness it hides. 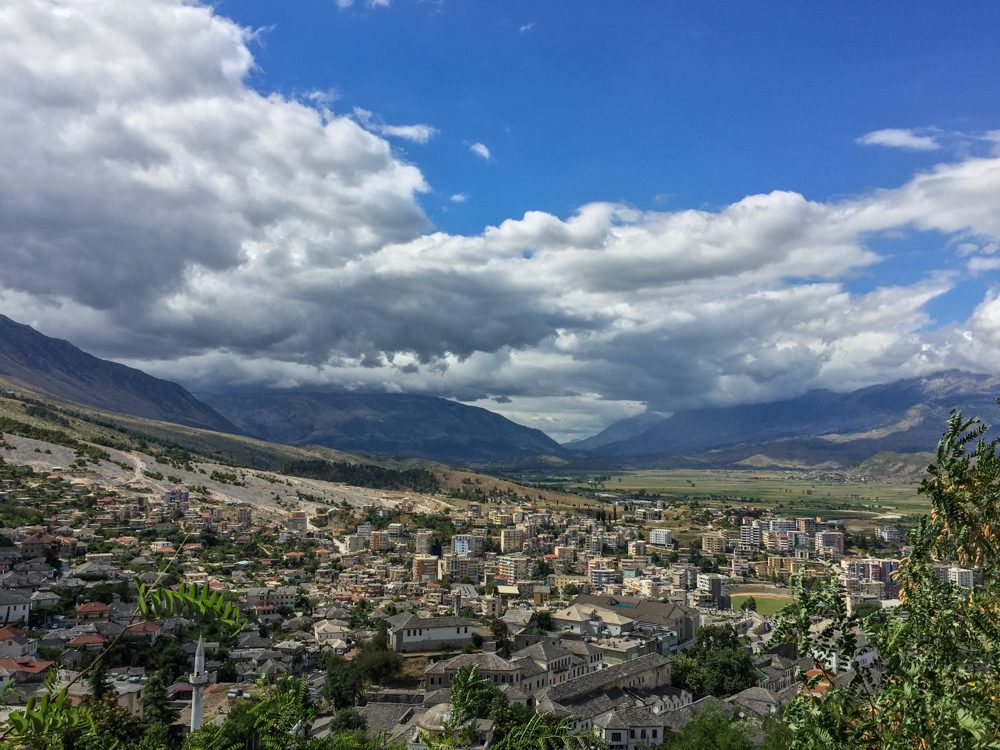 Gjirokastër has a castle on a hill built in the 12th century by, I kid you not, King Zog. 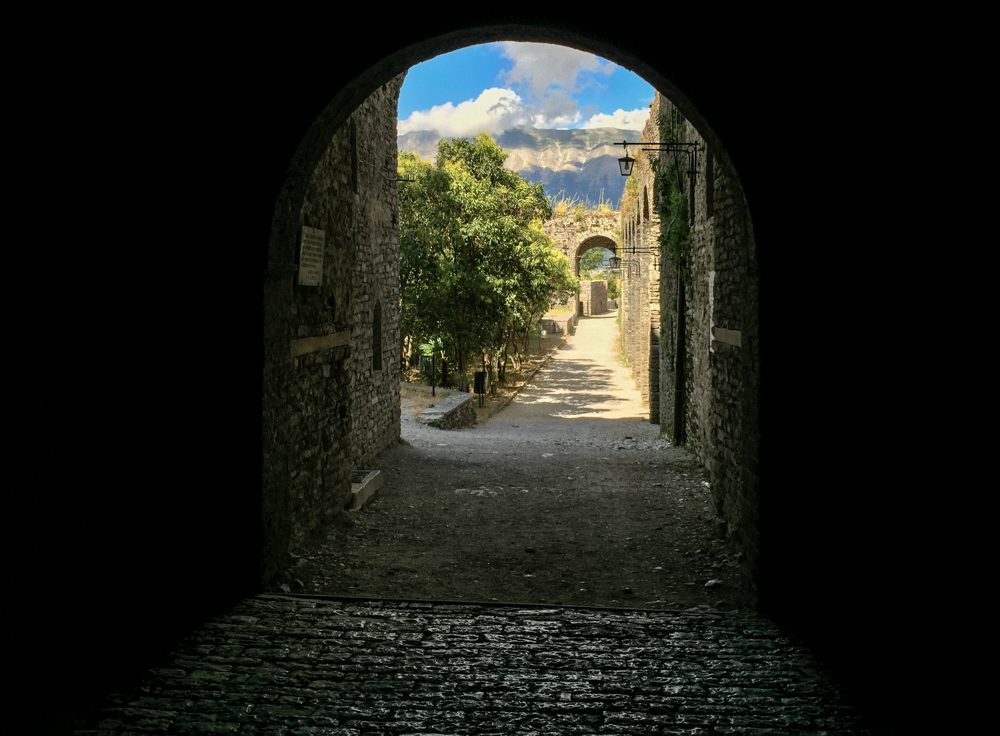 It’s a UNESCO World Heritage Site, and yet entry is under $1. 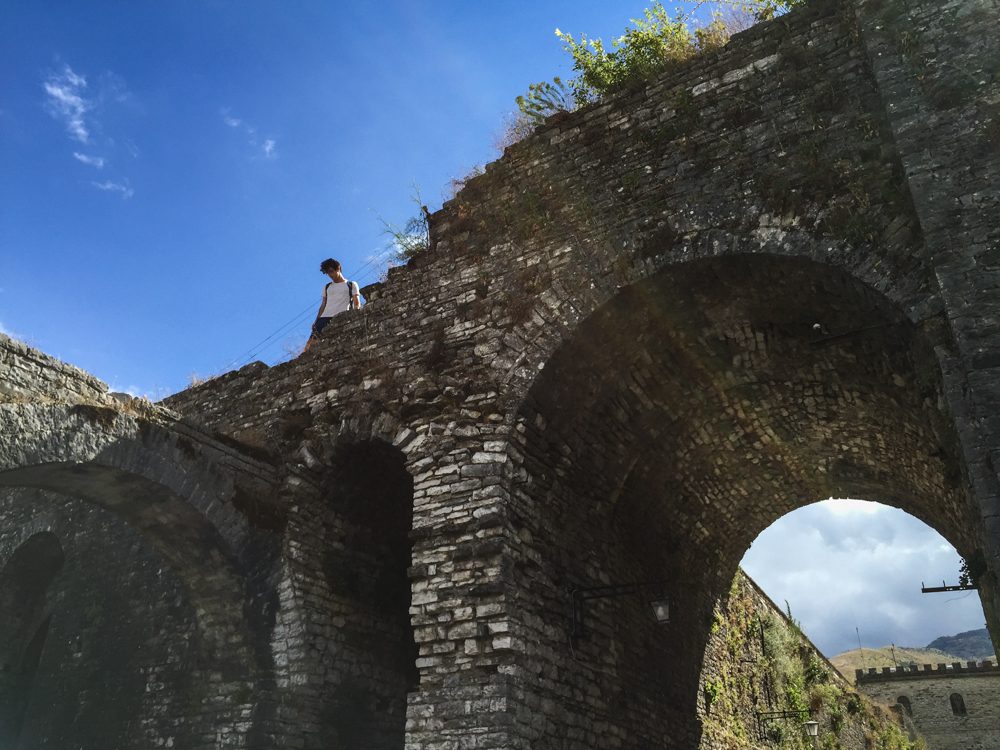 It’s a little overgrown in all the right ways. 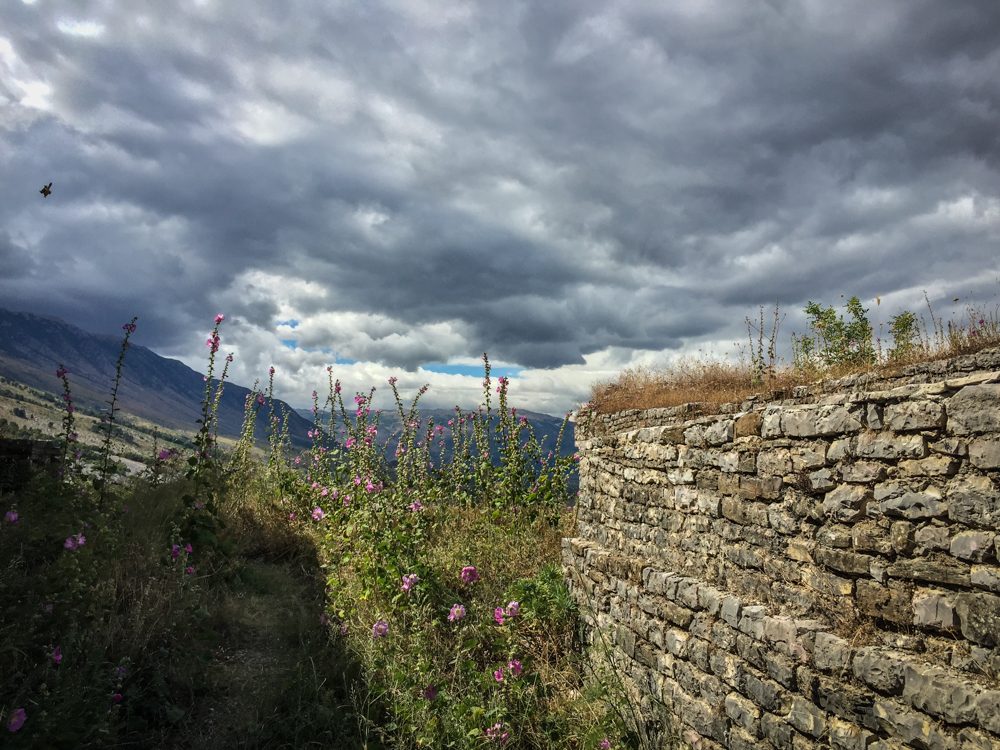 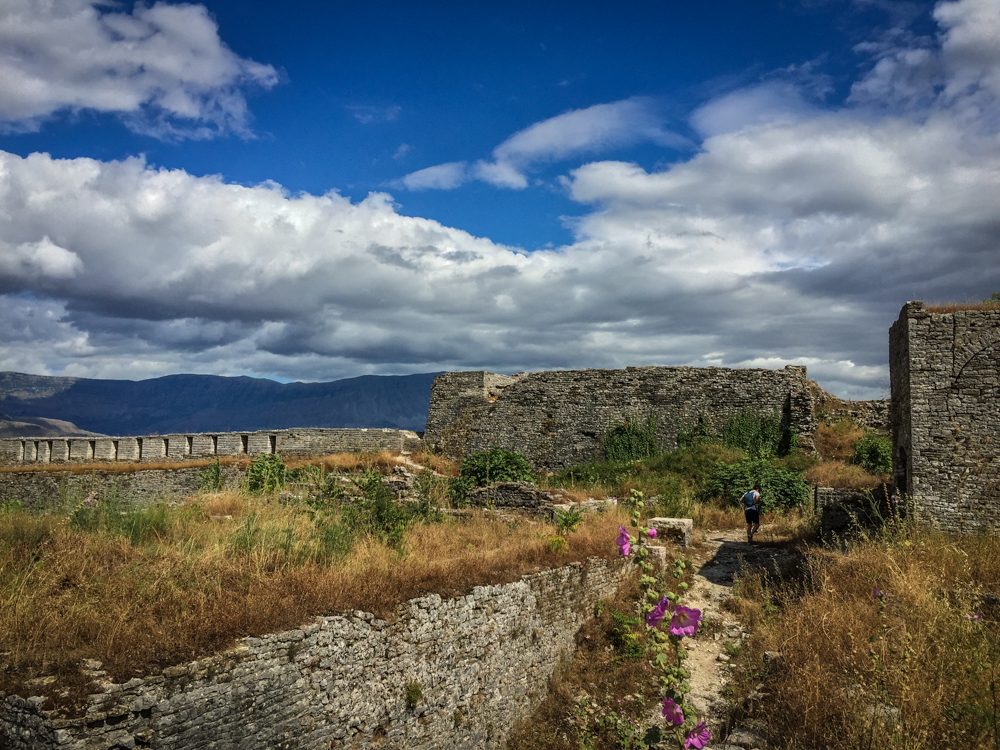 But by far the most fascinating thing about Gjirokastër Castle is the WWII airplane. 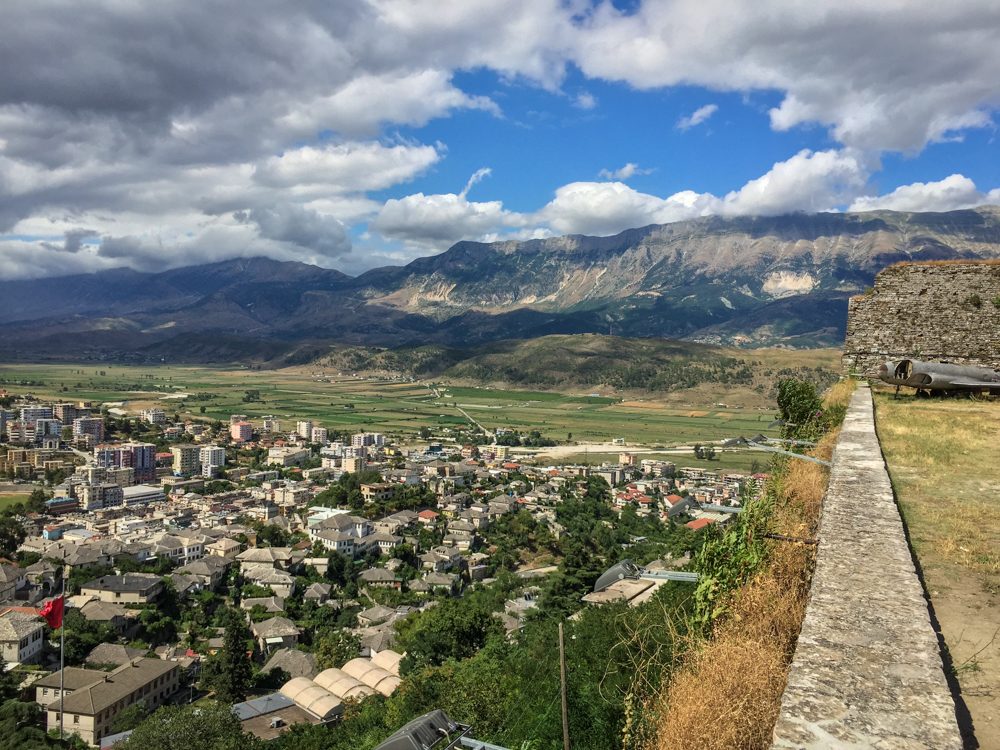 An American spy plane downed by the communist regime, and then placed on display as a show of strength, and a symbol of the threat posed by those trying to overthrow socialism. 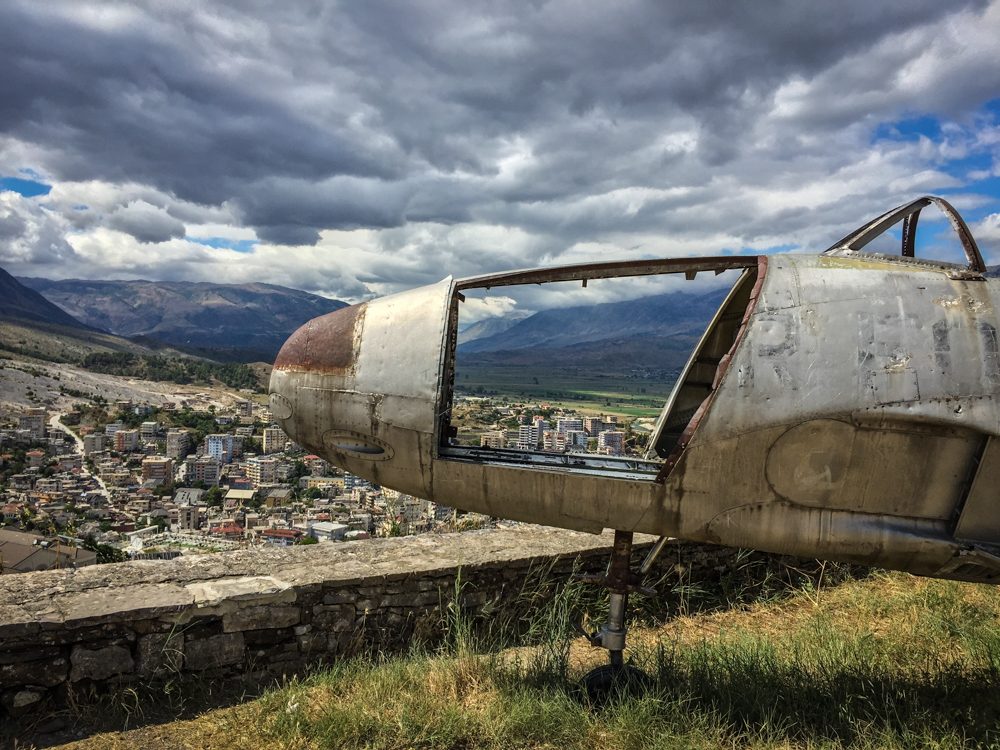 The whole place was fascinating, and my unexpected highlight from our short trip through Albania.

I would highly recommend Gjirokastër as a pit stop for anyone planning to cross from the Balkan countries into Greece.

And if you’re lucky, Albania will see you off in spectacular style like it did for us… 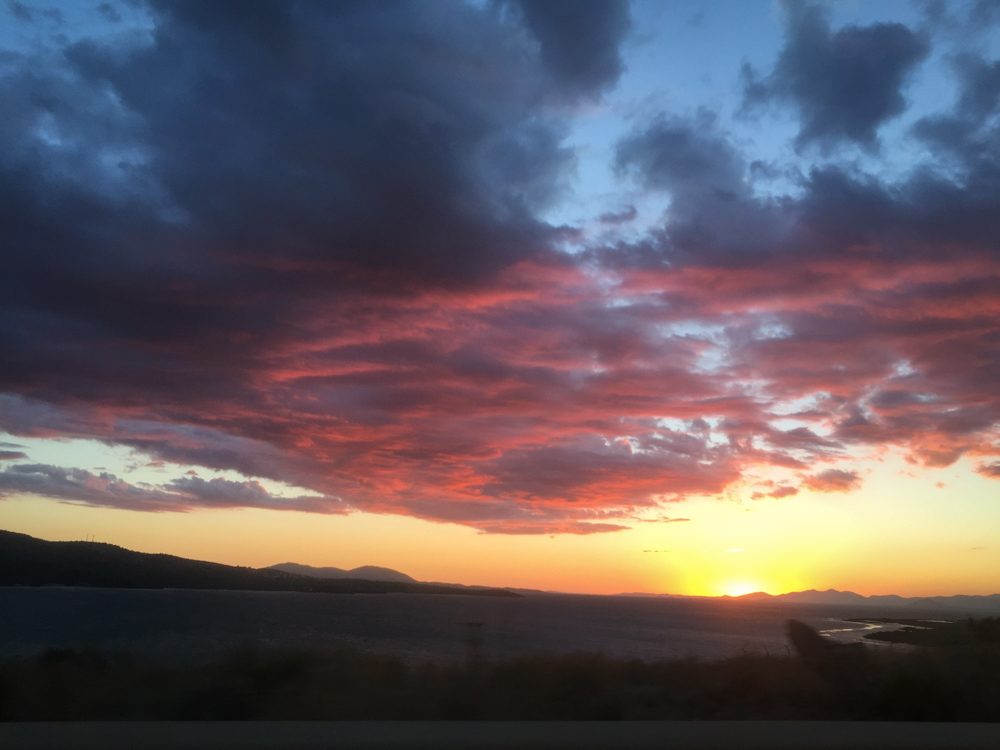