The Amish have always struck me as somewhat of a fairy tale. The idea that an entire community would choose to freeze themselves in time strikes me as something from Oz, not modern America. 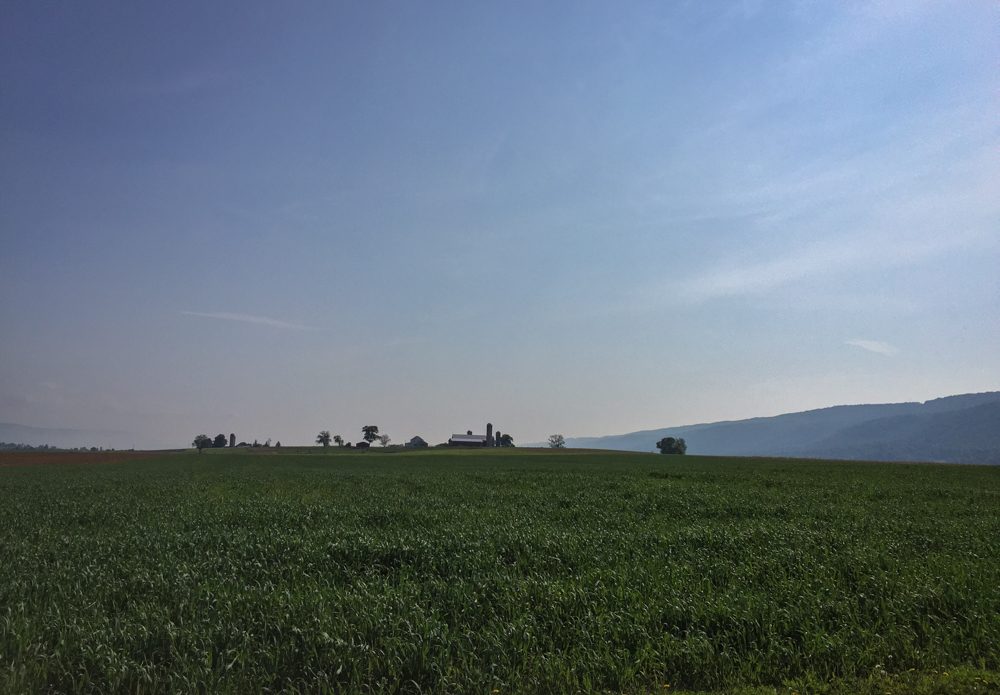 The majority of Amish villages are in the lush farmlands of Pennsylvania, and that’s what drew me to visit the keystone state.

I hatched a plan to roadtrip there with my parents, while they were visiting from New Zealand. But I wasn’t content to just drive through. I was determined that we’d spend the night in a hand-built house in a tiny, idyllic village.

But how on earth do you book a night with people who don’t use the internet? They’re not exactly on Airbnb.

Except, oh wait, they sort of are!

I managed to find an authentic farmhouse that had been purchased by a non-Amish couple, who now list it on Airbnb (check it out here).

And, just to cinch the deal, it was in a gorgeous little town called Allensville. What more could the Allens hope for? 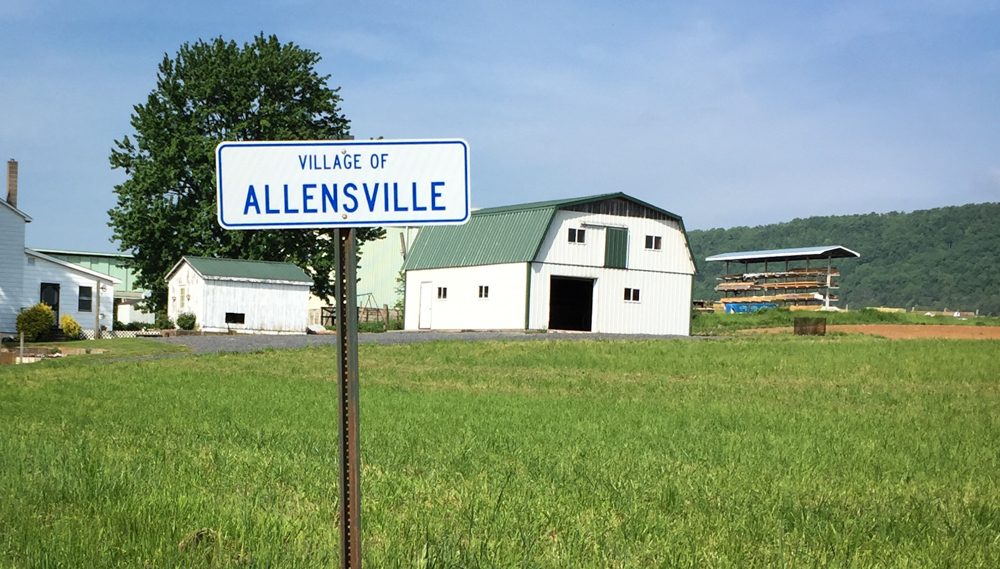 We drove through fields that looked like they’d recently been harvested. Without tractors. Every farm had a quaint red barn. And I’d never seen a scarecrow before. 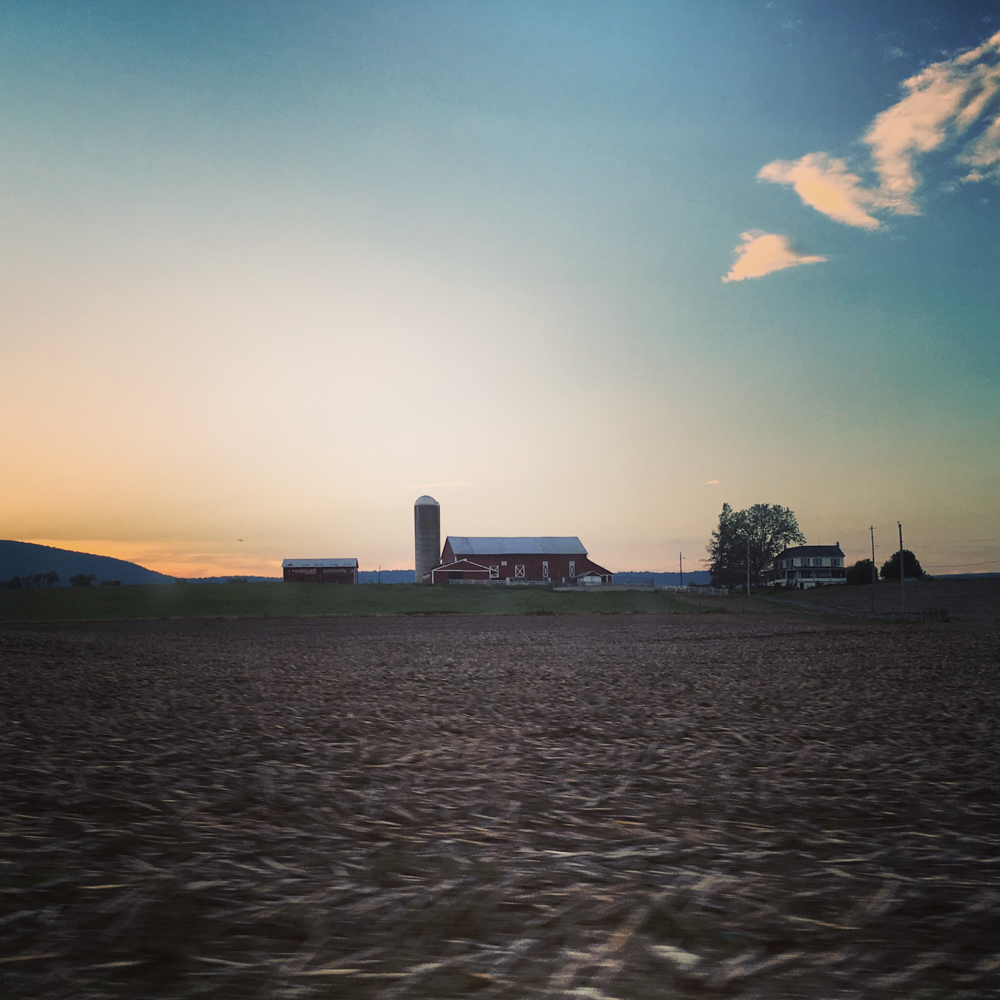 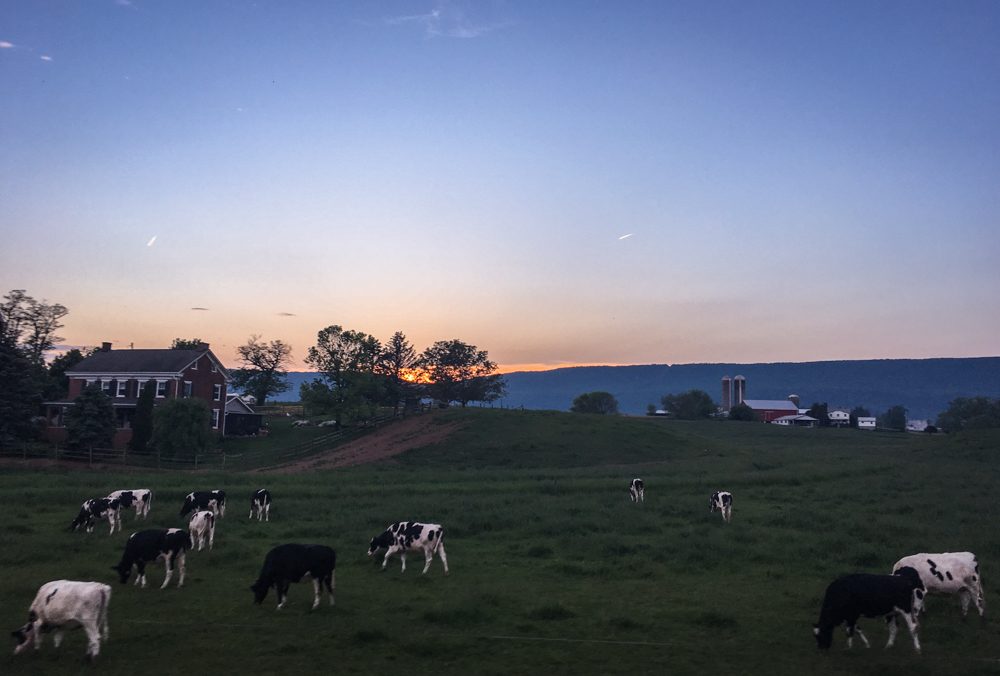 When we arrived at Dayze Gone Bye Inn (yes, I know), we discovered wonderful treasures from low ceilings and crooked stairs, to cuckoo clocks and mildly terrifying toys. It was stupendous. 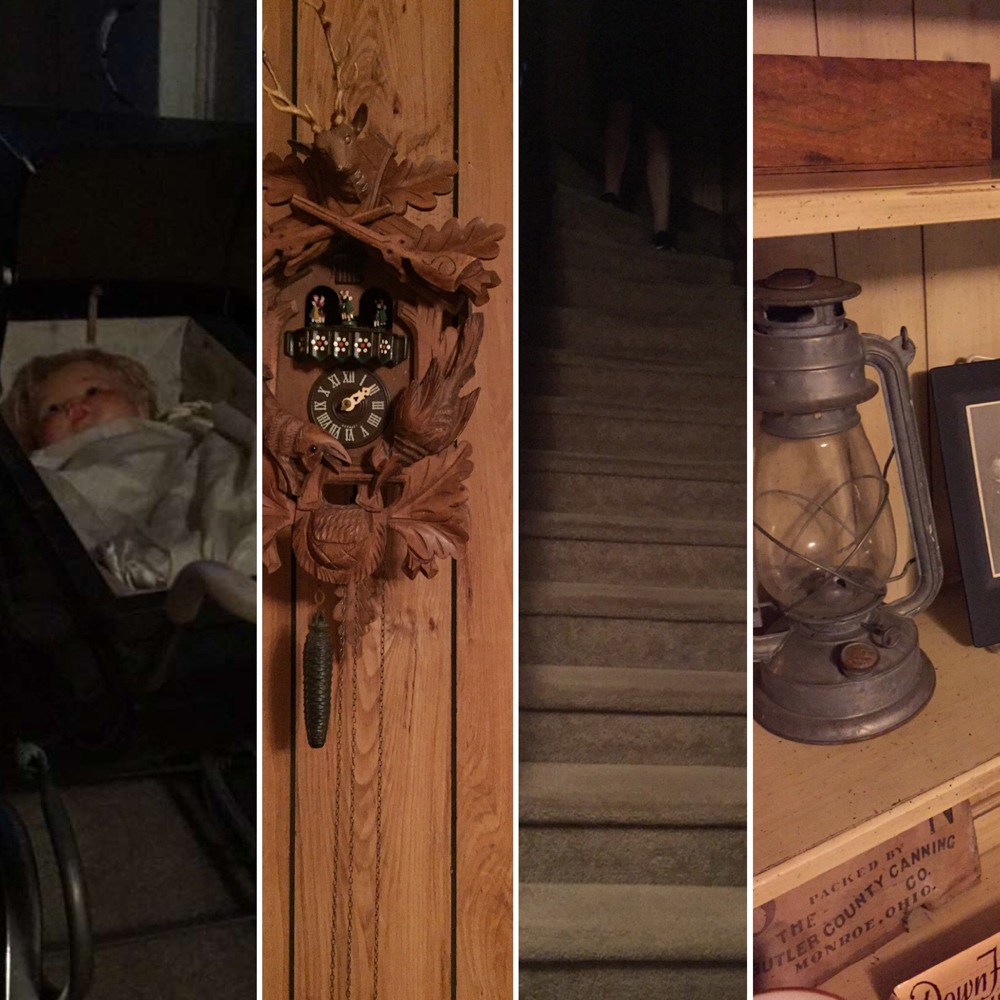 Exhausted from a long day that included not only the drive from New York, but over four hours of subways collecting our towed vehicle (that’s a long story of its own!), we headed to bed.

After the sun rose, our hosts Tara and Nick took us for a carriage ride to experience the town of Allensville. 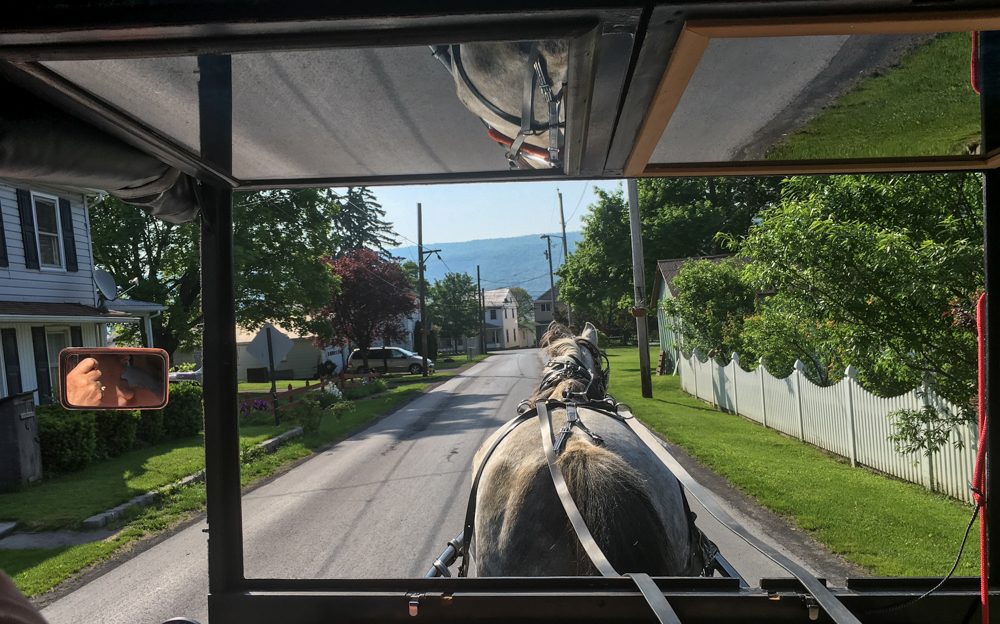 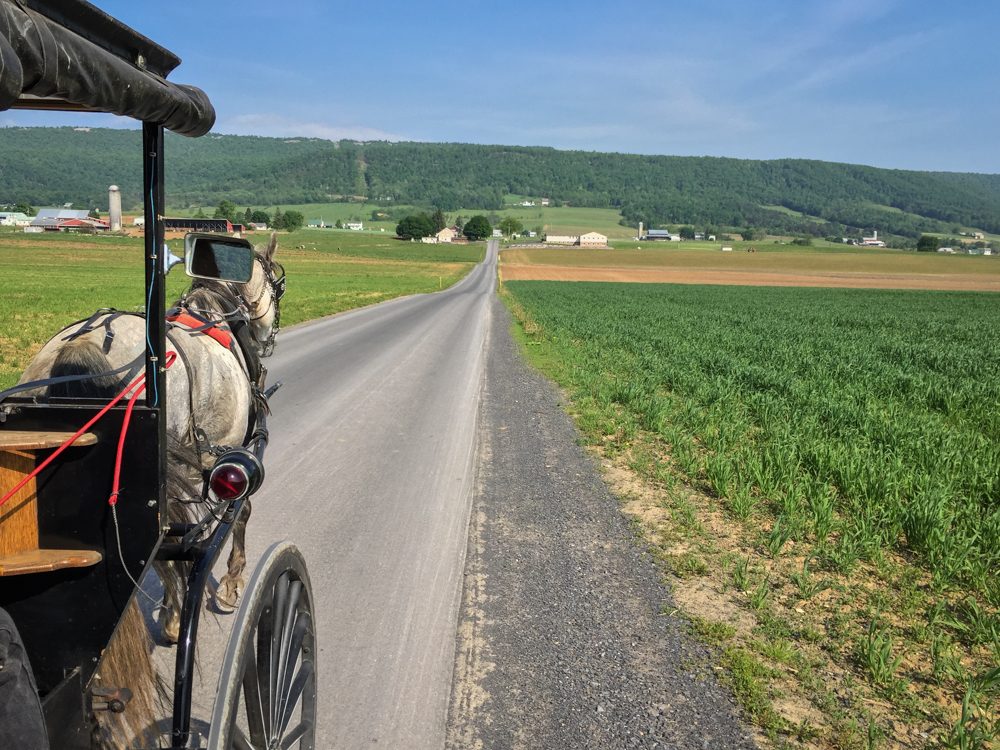 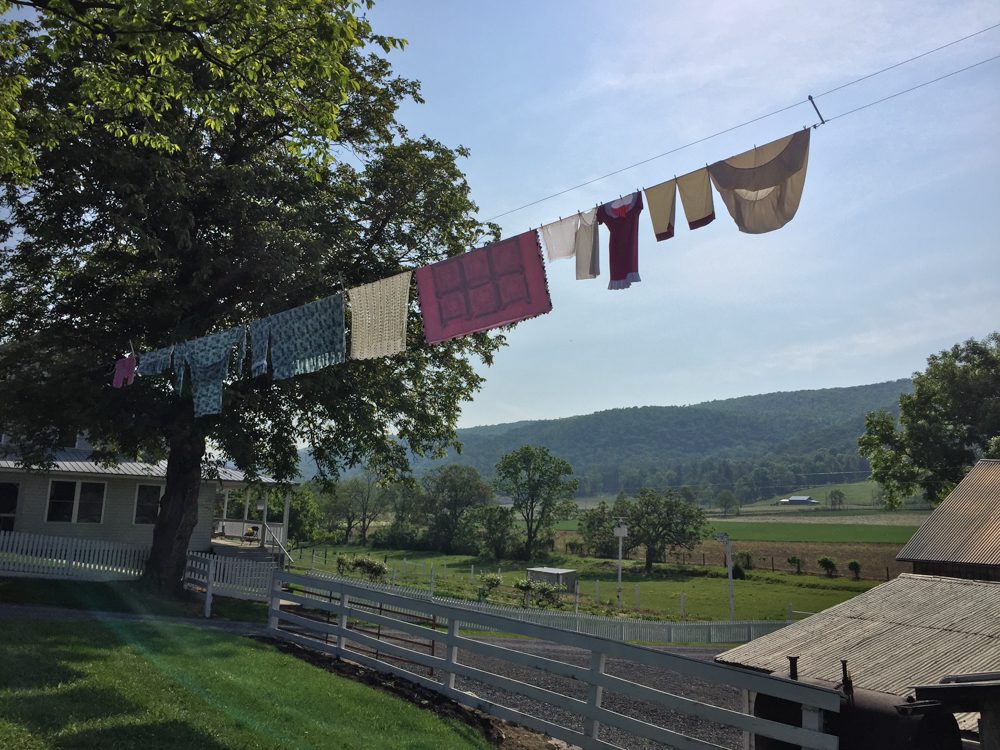 Along the way, we stopped at Amish home stalls to purchase fresh bread, homemade potato chips, asparagus, and the best pecan pies of my life.

We also saw the most adorable kids but were asked not to photograph them. 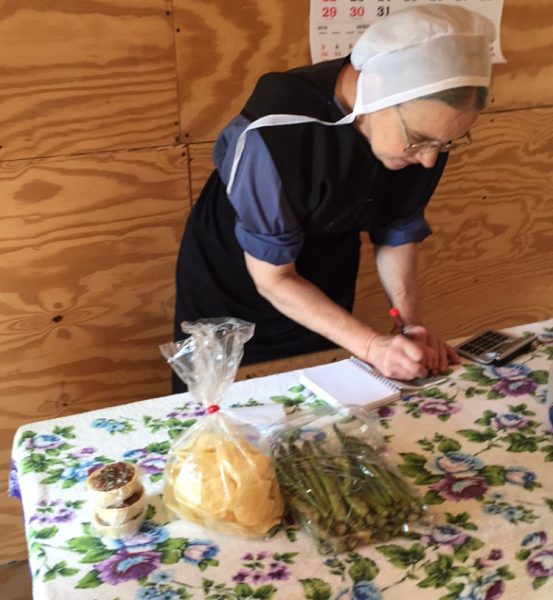 After our carriage ride, we spent some time exploring the area around our house. 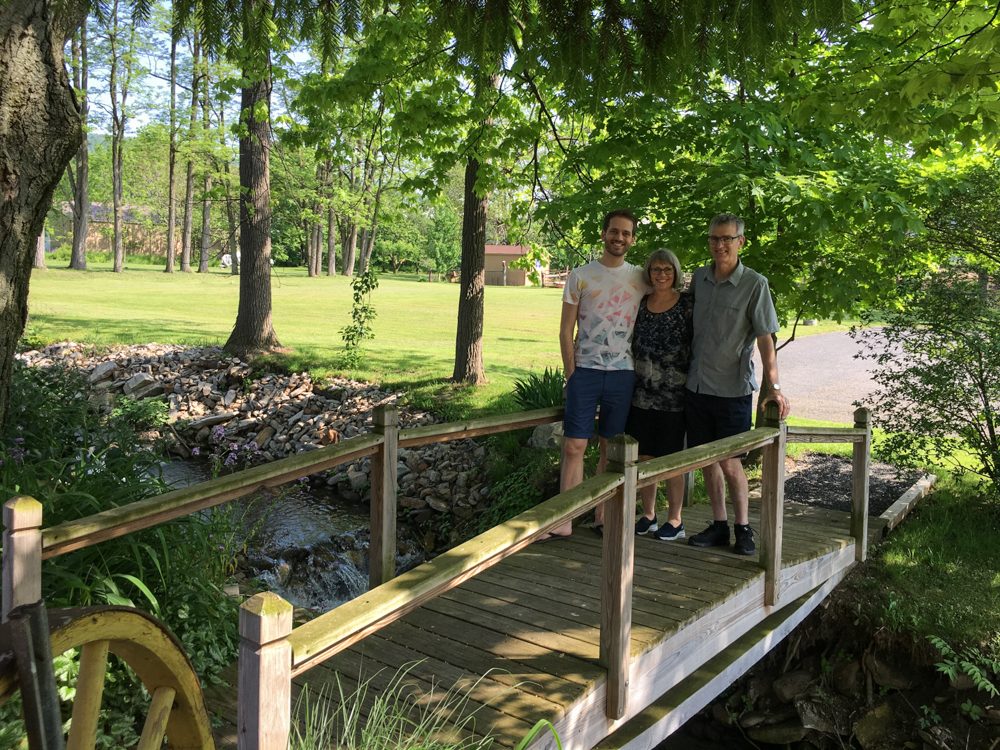 And just as quickly as we’d arrived, we returned to civilization, hitting the road up north to Canada. 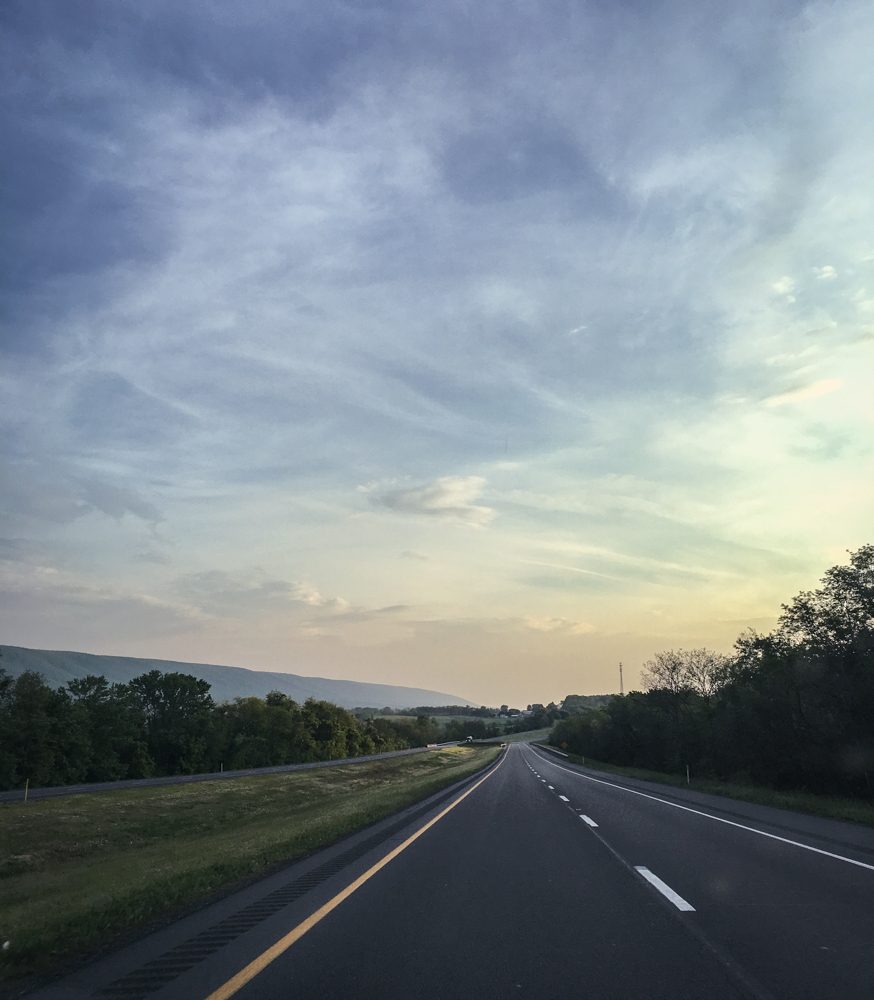