I’ll start with the obvious one. Formerly known as the Sears Tower, the Willis Tower was the tallest building in the world for many years, and it’s well worth the visit (as every single tourist and their family seems to already know). 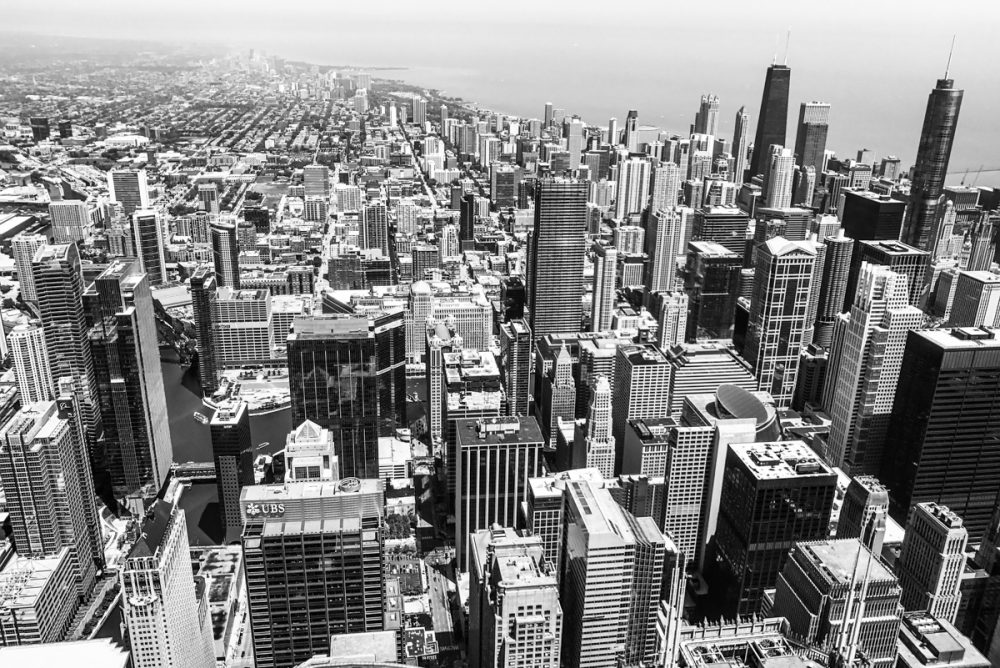 Anish Kapoor’s fantastical mirrored jellybean “Cloud Gate” sculpture has become a symbol of Chicago, and no trip to the Windy City would be complete without seeing it. But don’t stop there – Millennium Park also features Crown Fountain – a fabulous public art installation featuring a granite reflecting pool between a pair of glass brick towers that use LED lights to display giant-sized faces. It’s hard to imagine, but quite wonderful. 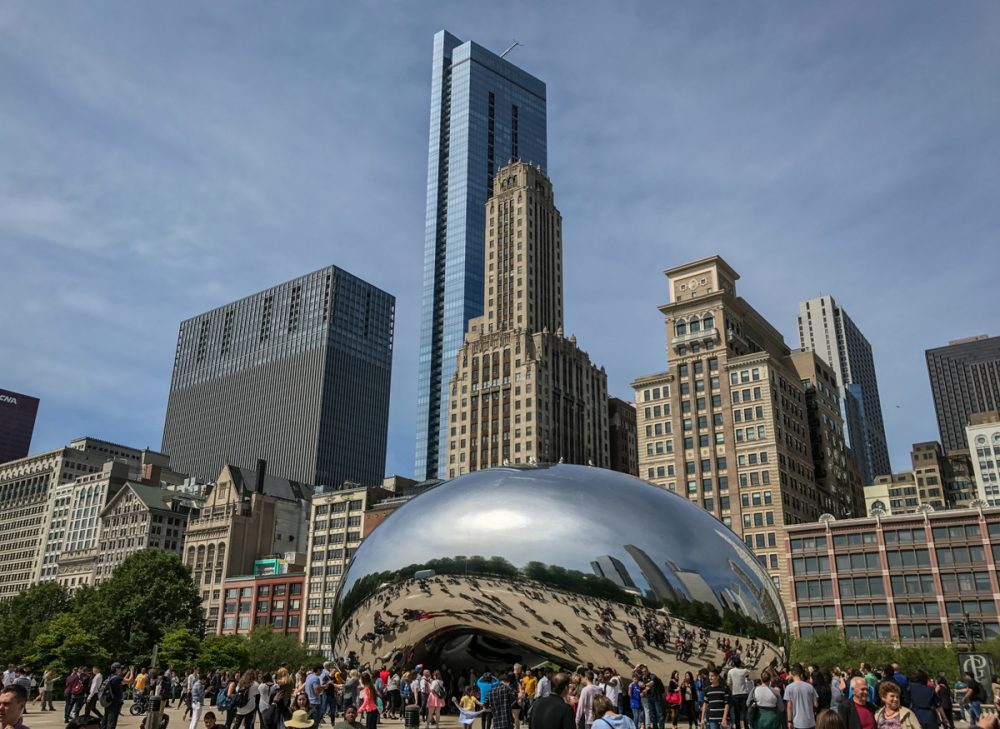 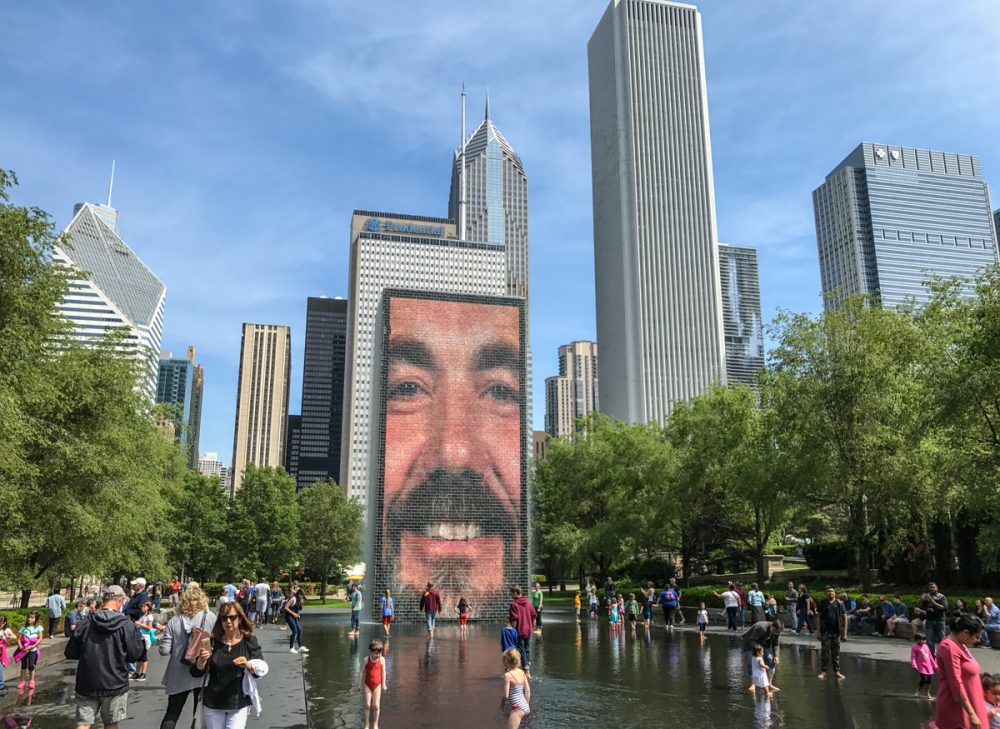 Chicago natives refuse to admit that their lakefront isn’t really a beach. And I have to admit, on a nice day it truly is just as pleasant. 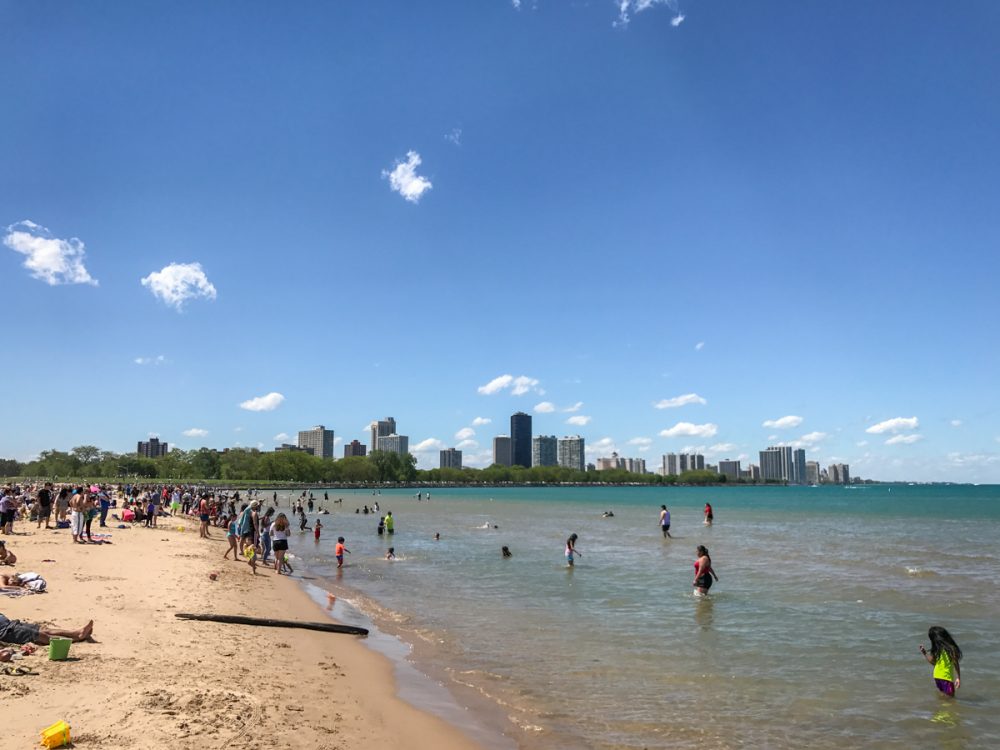 By far the highlight of my visit to Chicago was the Architectural Tour, which takes about 90 minutes and departs Navy Pier at regular intervals throughout the day. As if the scenery wasn’t already spectacular, the commentary really is riveting – covering everything from construction mishaps to the Great Chicago Fire. Don’t miss it. 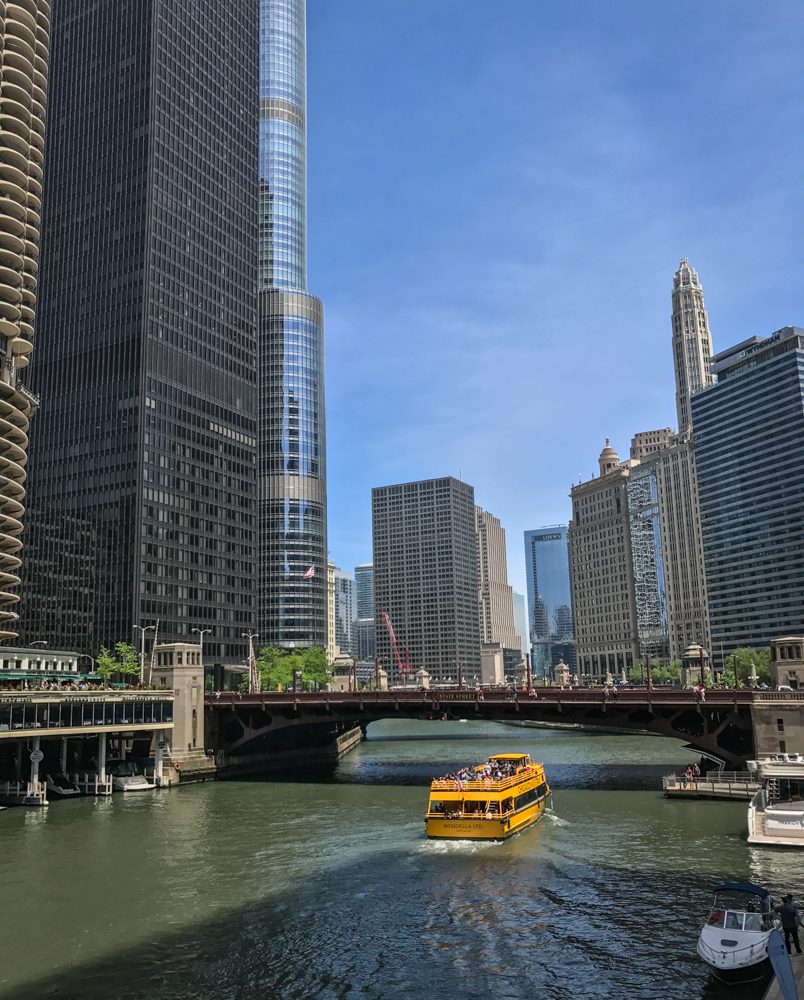 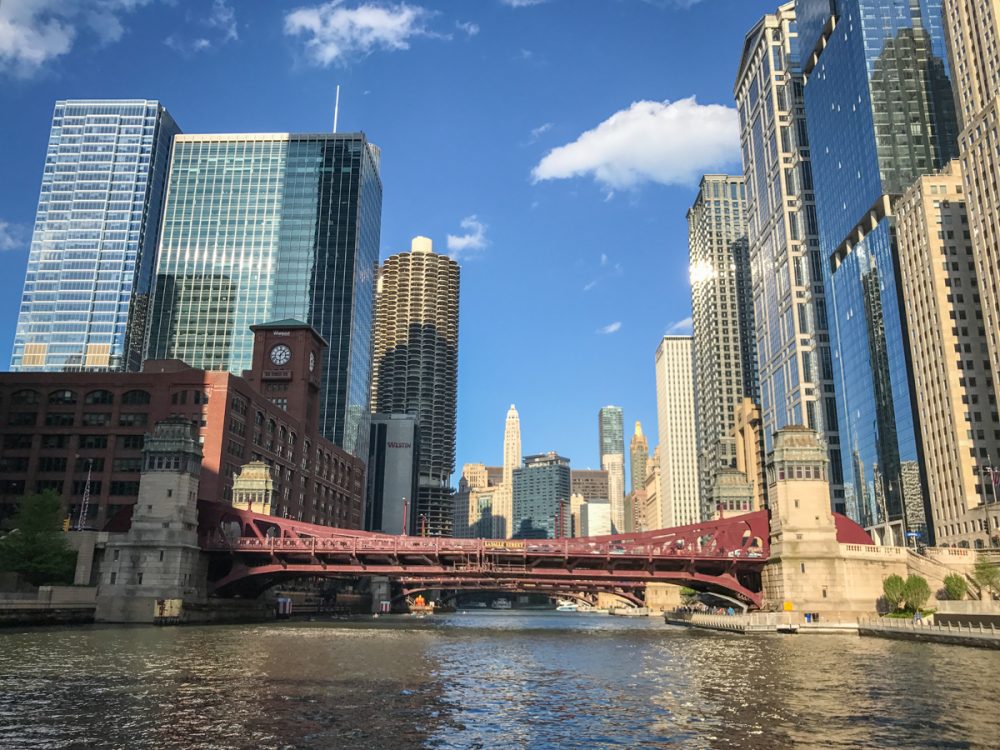 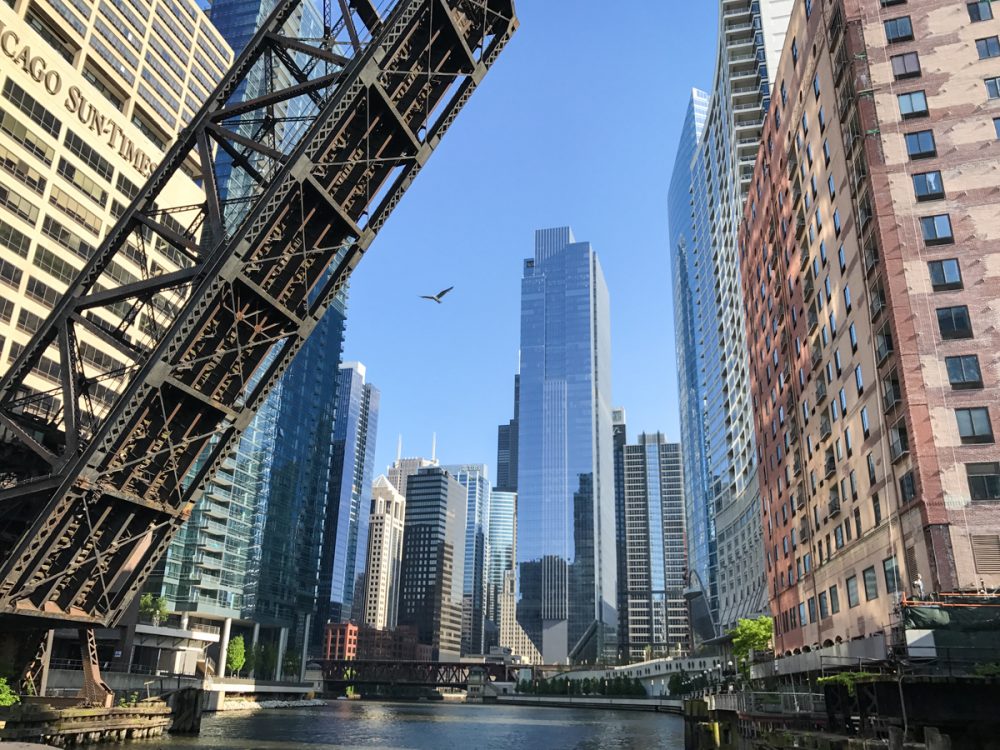 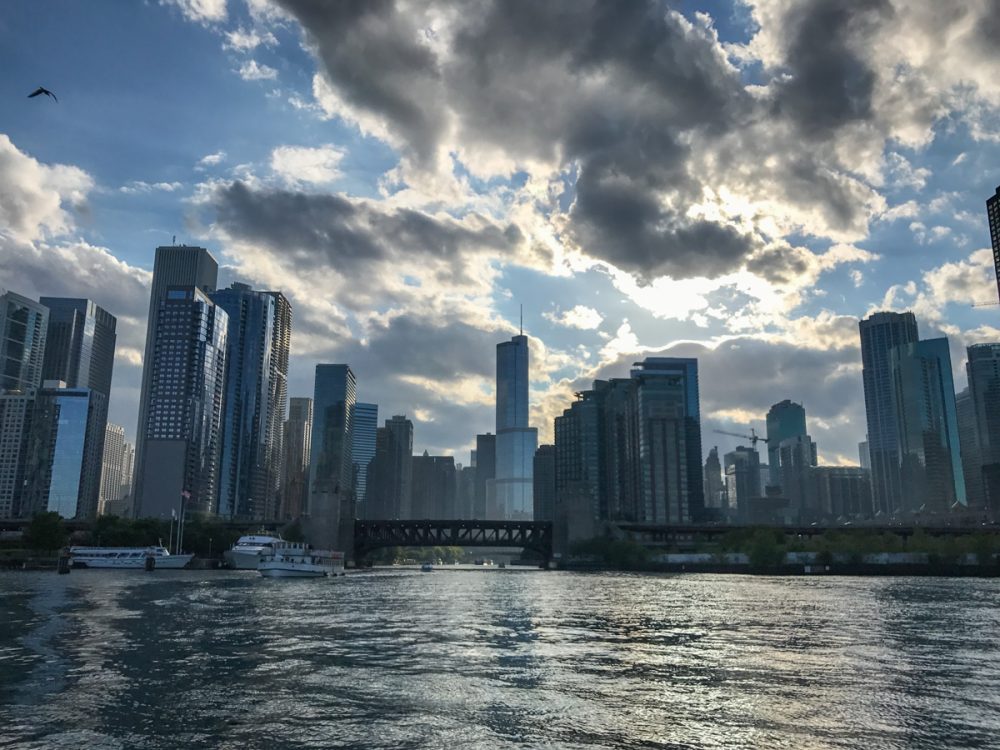 If you’ve been living under a rock, you may not have heard of the musical Hamilton. It’s a record-breaking smash hit, and the best show in a generation, if not longer. At the time of writing, it’s playing an open-ended run at the PrivateBank Theatre in Chicago. Tickets are probably sold out – and could easily be $800 if they’re not – but every day the front row seats are given away for $10! It’s run by an online lottery system on the day of the performance – google “Hamilton Chicago lottery” to enter. May the odds be ever in your favor. 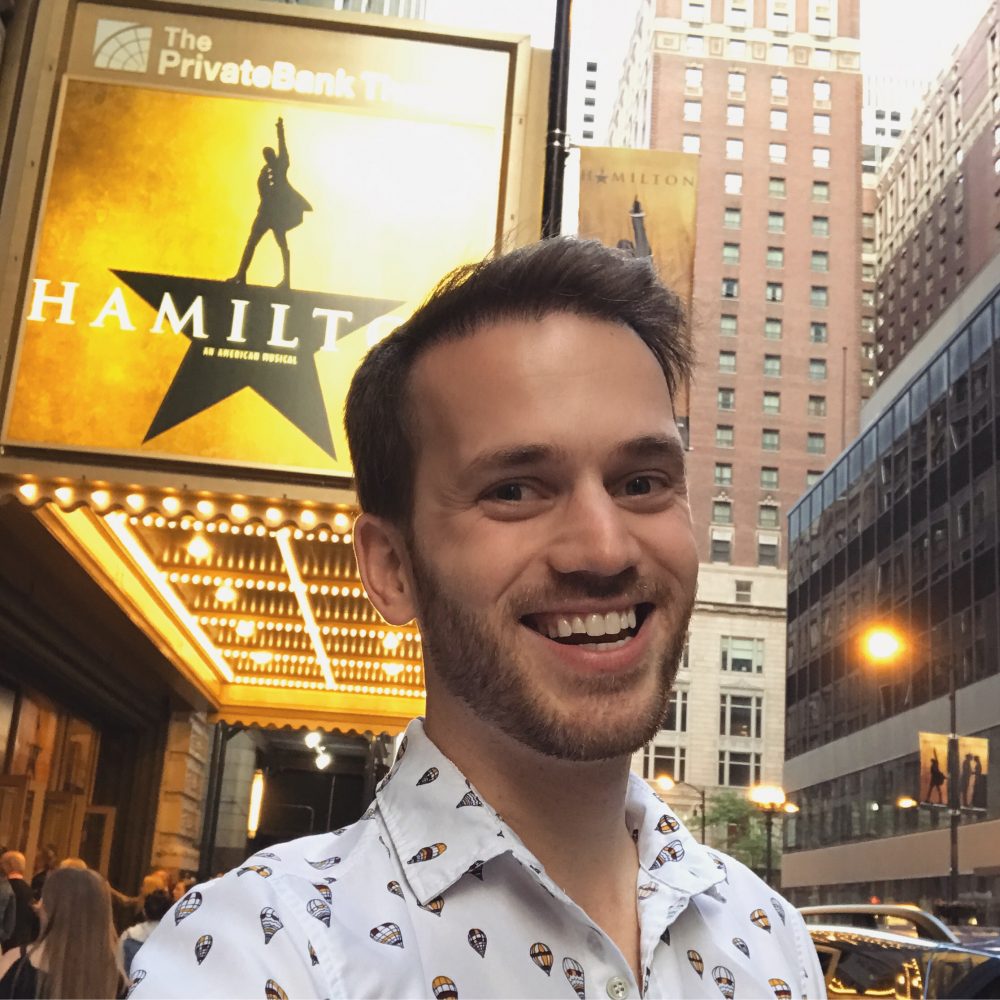 If you’re fortunate enough to choose Memorial Weekend for your trip to Chicago, you might get to see this! 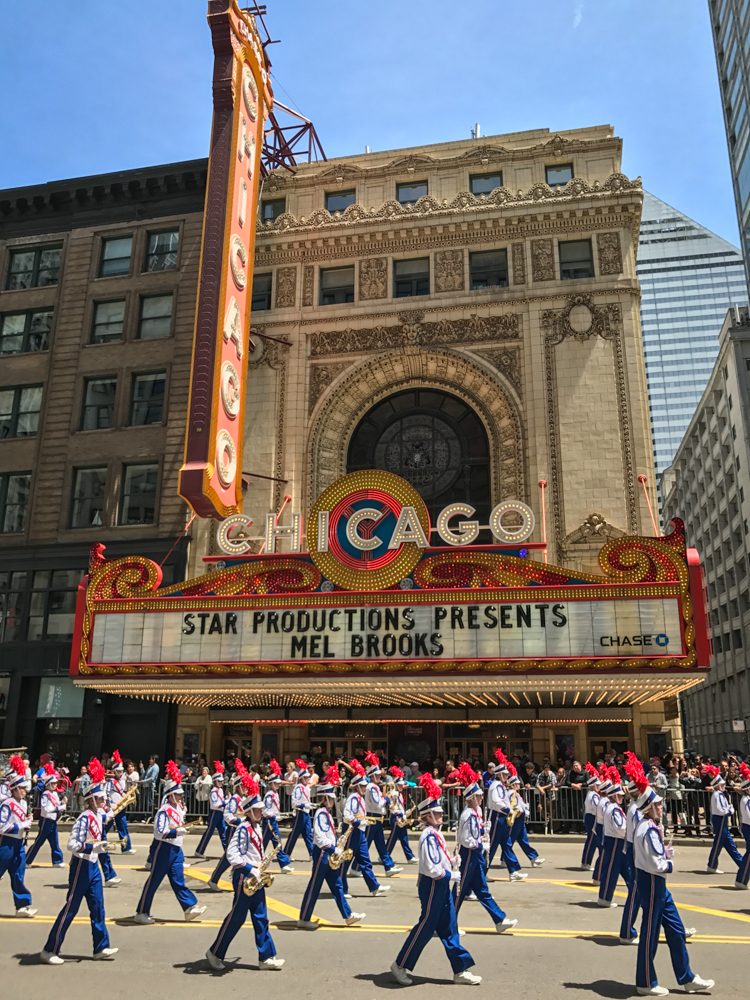