I’d fallen asleep in the early evening, reading my book. Darkness had claimed the room without me realising. Suddenly, I was forced awake by my bed shaking violently. In my traditional Tongan Fale, with coconut palm poles, I had no idea what to do.

The tremors went on for what felt like minutes, but was probably only 30 seconds. I realised it was my first earthquake. Adrenaline rushing through my veins, I grabbed a torch, put on my jandals, and stumbled my way to the restaurant.

With only 13 fales, the beautiful Fafá Island has few people and no noisy generators or televisions to disturb the peace. The bathrooms are in privately fenced outdoor areas, where the brightly coloured parrots flew overhead and hibiscus flowers bloom.

It really is paradise. Which made the earthquake even scarier. 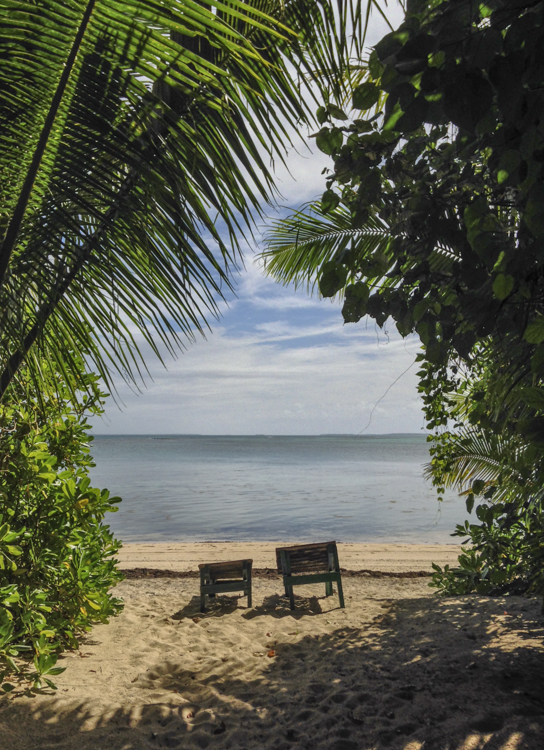 At the restaurant, I was told to stay calm, while the staff listened to the Tongan Radio – I assume to check for tsunami warnings.

I ordered a coffee and a gin.

I had trouble sleeping that night.

The next day, I found out it had been a magnitude 6.1, which at least had me relieved that I’d not been so afraid without merit.

With dark clouds overhead creating an odd light that perfectly reflected the eerie mood, I decided to go snorkelling to try and forget about the events of the night before.

Within ten minutes, I was being circled by three baby sharks.

I quickly exited the water told a staff member about the baby sharks. He told me I was wrong and they’d definitely have been harmless fish.

Later that afternoon, I saw them again.

The same staff member was nearby. I called him over.

“Oh, yeah those are sharks”, he said, calmly. 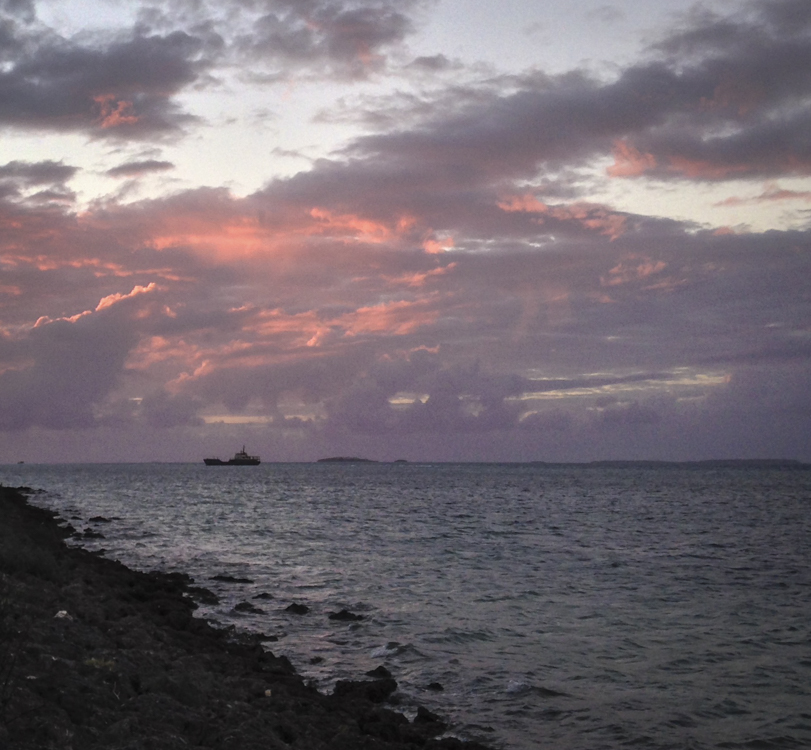