There’s no doubt about it: Queenstown is the crown jewel of New Zealand. In winter this picturesque town is blanketed in snow and packed full of skiers, but it’s just as breathtaking to visit in summer. And to truly see all that the area around Queenstown has to offer, you should hire a car.

Any time on the road at all is worthwhile, but I would recommend allowing 4-5 days. In no particular order, here’s my list of activities you just can’t miss.

Queenstown is known as the adventure capital of the world. It’s where bungy jumping was invented, and also one of the most beautiful (and popular) places in the world to go skydiving. You simply can’t visit and stay in your comfort zone.

2. DRIVE THROUGH THE CARDRONA VALLEY

Even without snow, New Zealand’s prime ski destination is stunning. 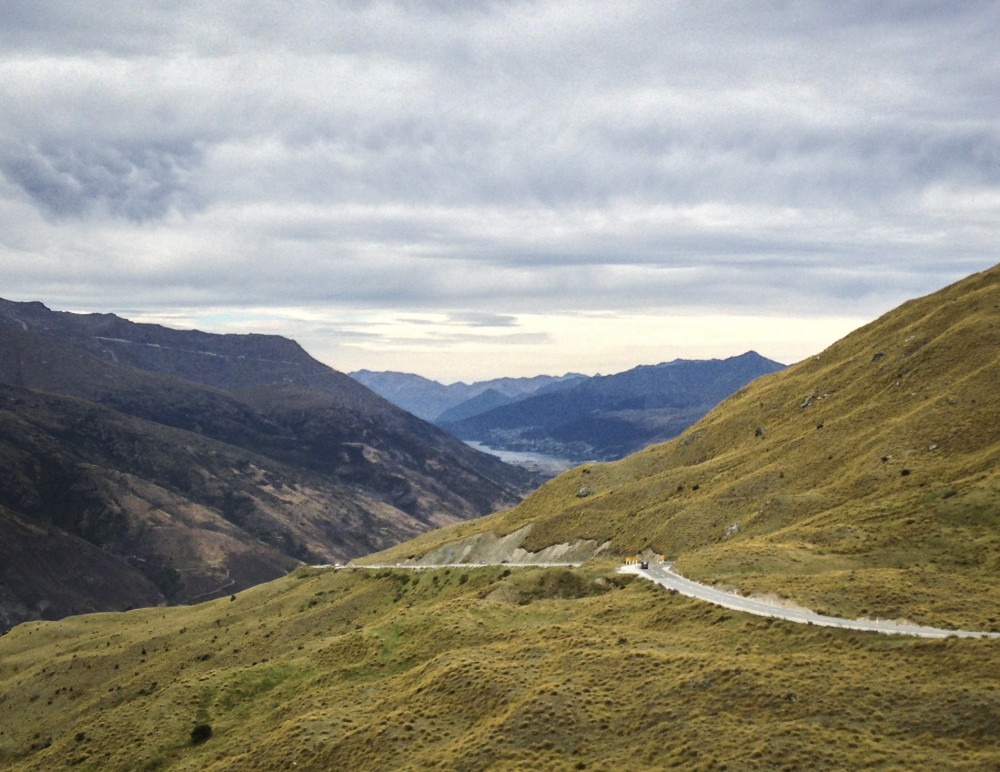 It’s not the destination, it’s the journey. The tiny town of Glenorchy itself isn’t particularly notable, but the 40 minute drive along Lake Wakatipu is spellbinding. Time your drive for sunset if you can. 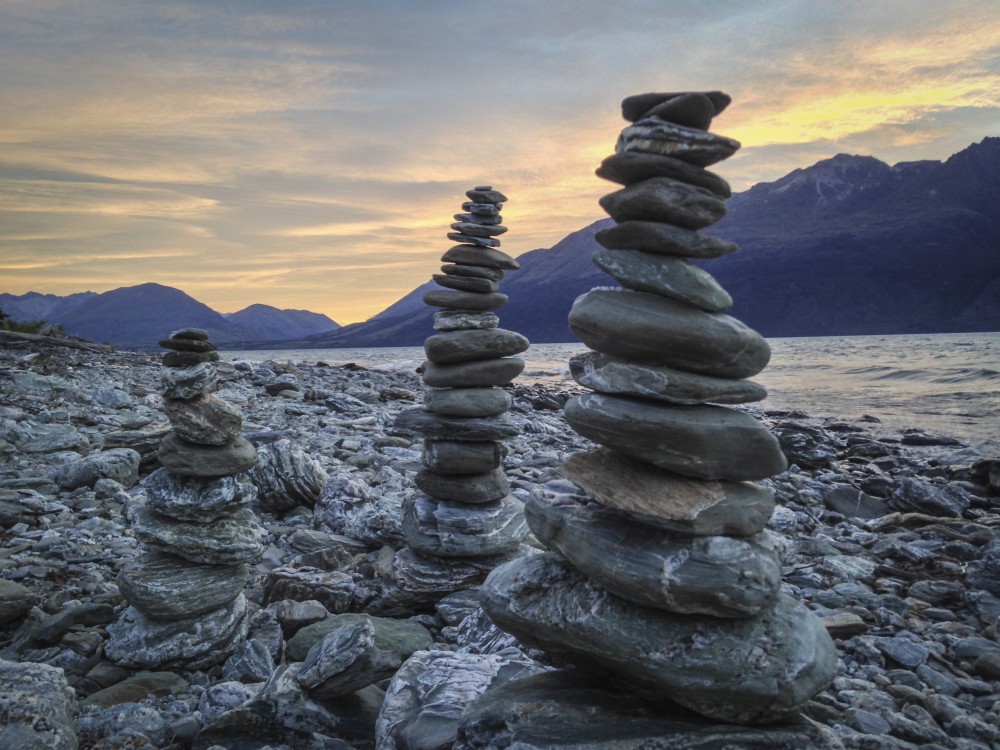 You can see a staggering number of stars in the area around Queenstown and Fiordland. Sneak out one night, lay on your back, and stare. My brother Josh took this long exposure of the pier at Lake Te Anau over about 20 minutes at 3am. 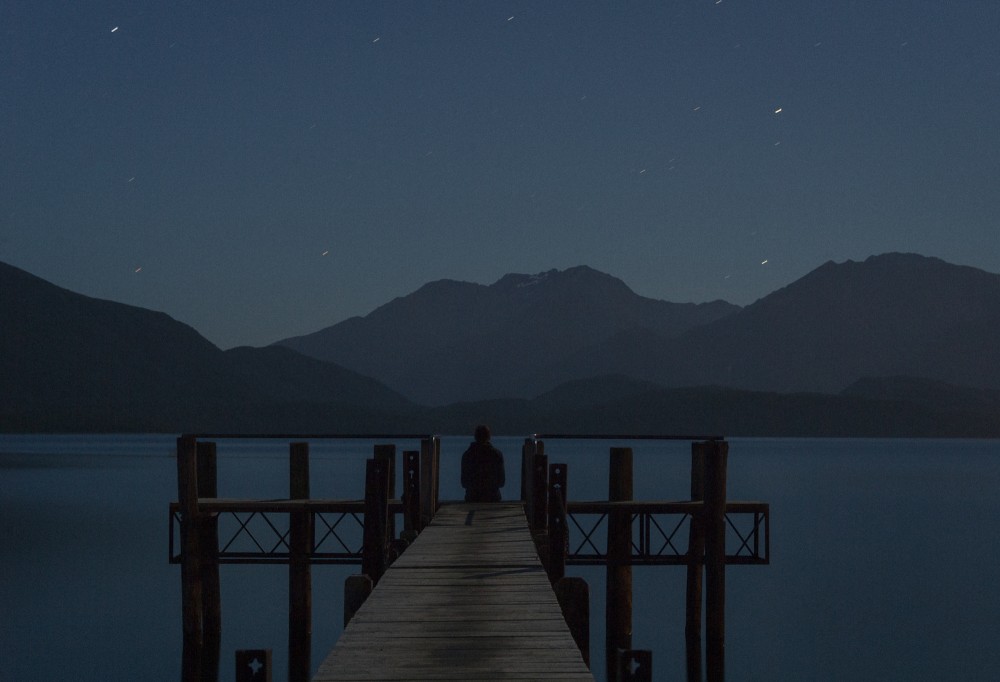 Most people visit Milford Sound (which is well worth it – see my next post), but nearby Doubtful Sound is equally spectacular. Get the best of both worlds by kayaking in Milford and flying over Doubtful. 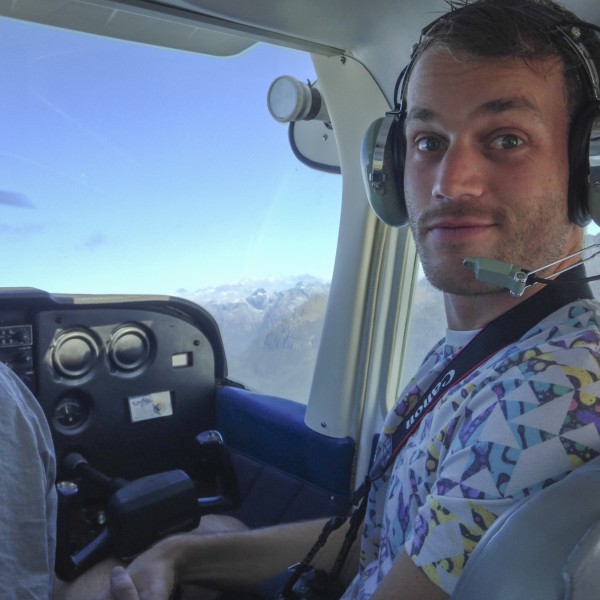 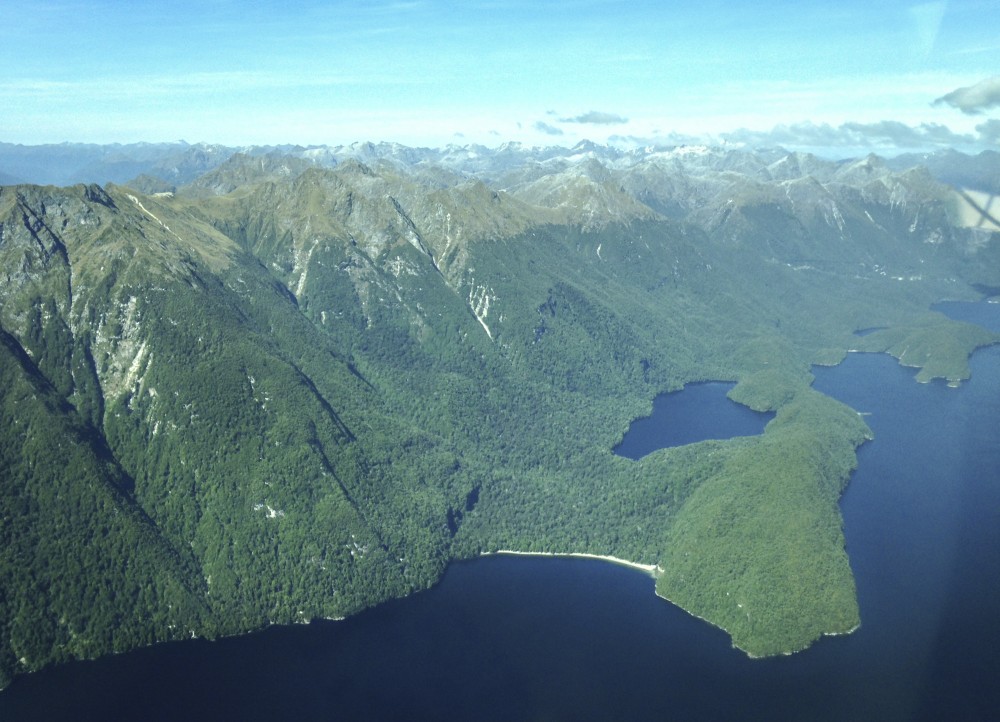 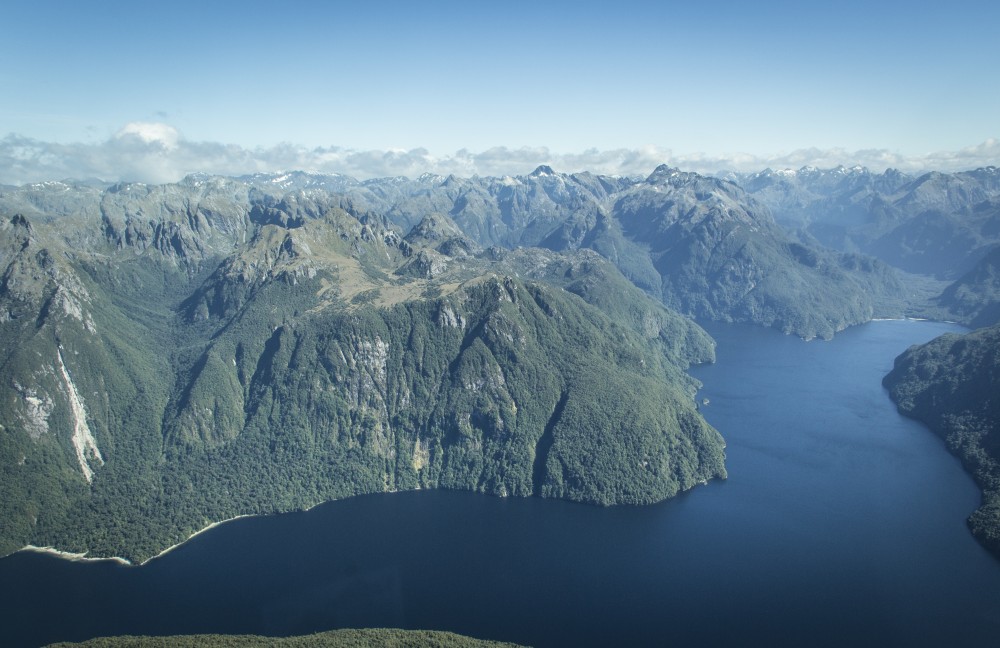 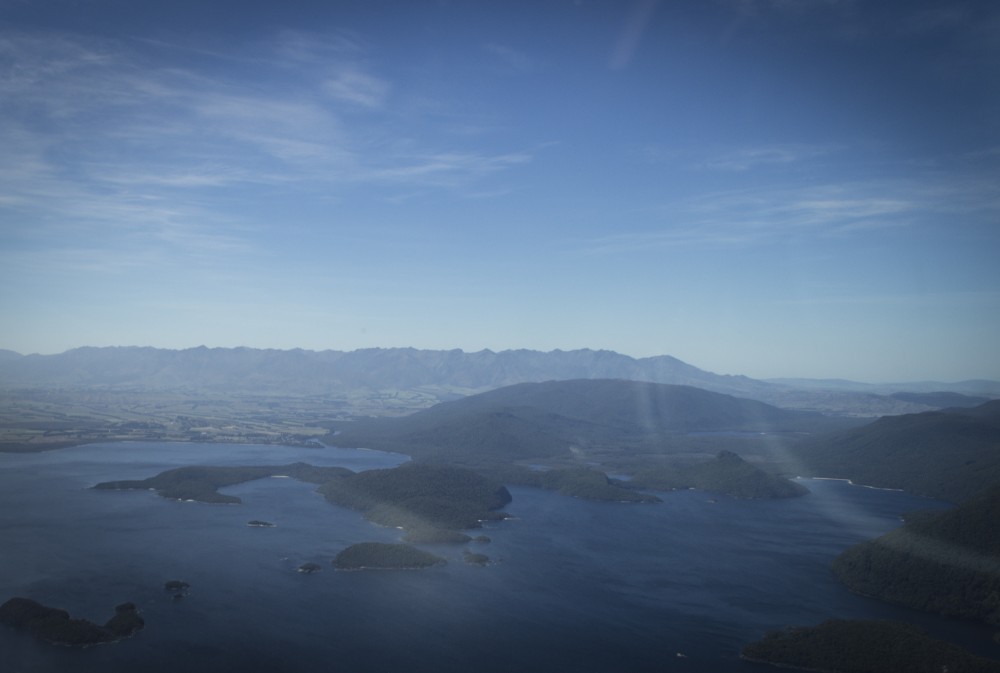 The sleepy town of Wanaka feels like an English lakeside village during summer. Buy some home made fudge and relax in a spa pool with a glass of wine. 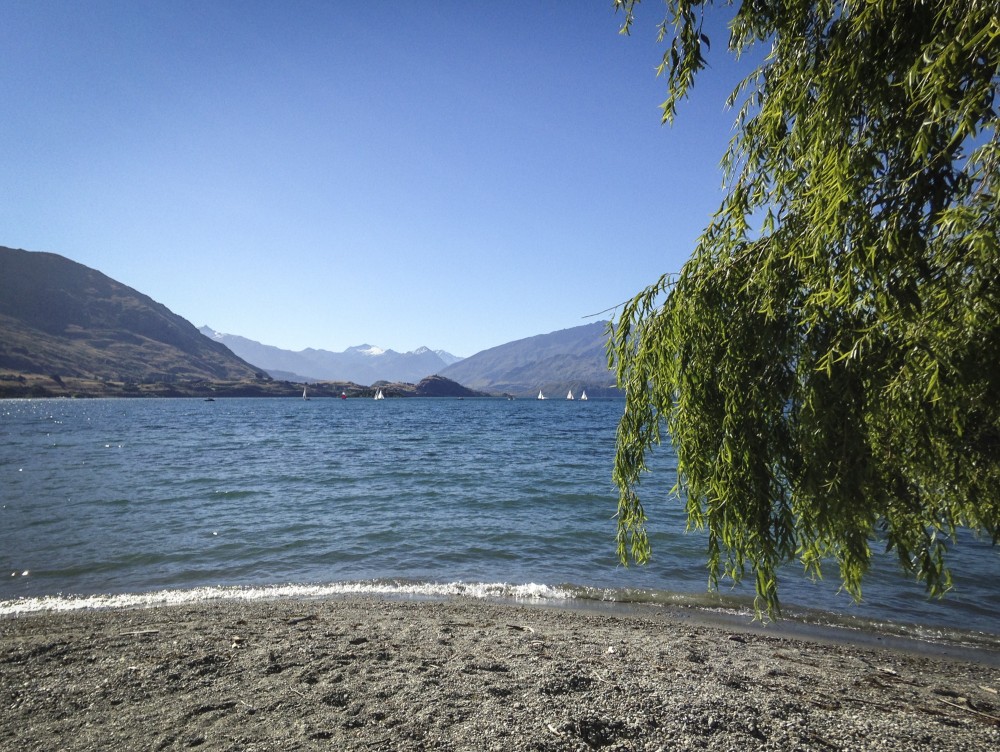 Ferg Burger is a Queenstown institution. At least four different people told me to try it, and I was grateful when I did. Ferg Baker next door also sells some of the best kiwi pies I’ve ever tried (I recommend the Ferg & Cheese and the Thai Chicken), and nearby Mrs Ferg sells great gelato. I ate almost nothing else the entire time in Queenstown.

The water is chilly all year round, but if you visit in summer it’s so refreshing to jump in.

These $250k boats are not for the faint of heart. The drivers get within a breath of smashing into rocks, then spin into a full 360. It’s a blast. 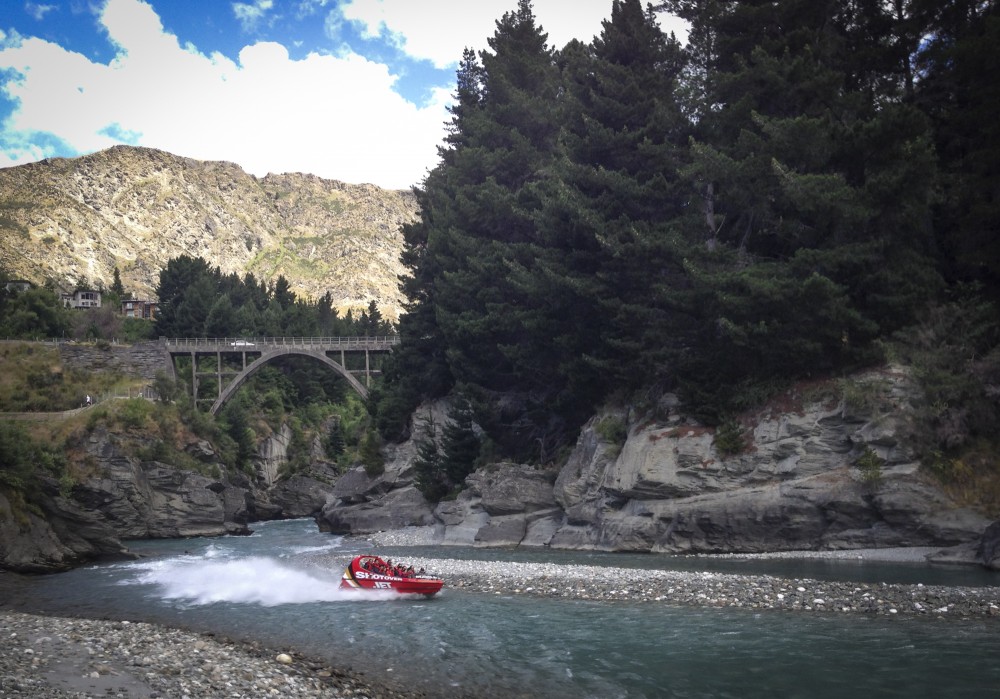 Queenstown Hill isn’t far from town, and it takes under 2 hours to reach the summit. The view is well worth it.

Don’t just drive the whole way. The random stops are beautiful and half the fun. This gem was about 45 mins out of Queenstown, en route to Te Anau along Lake Wakatipu. 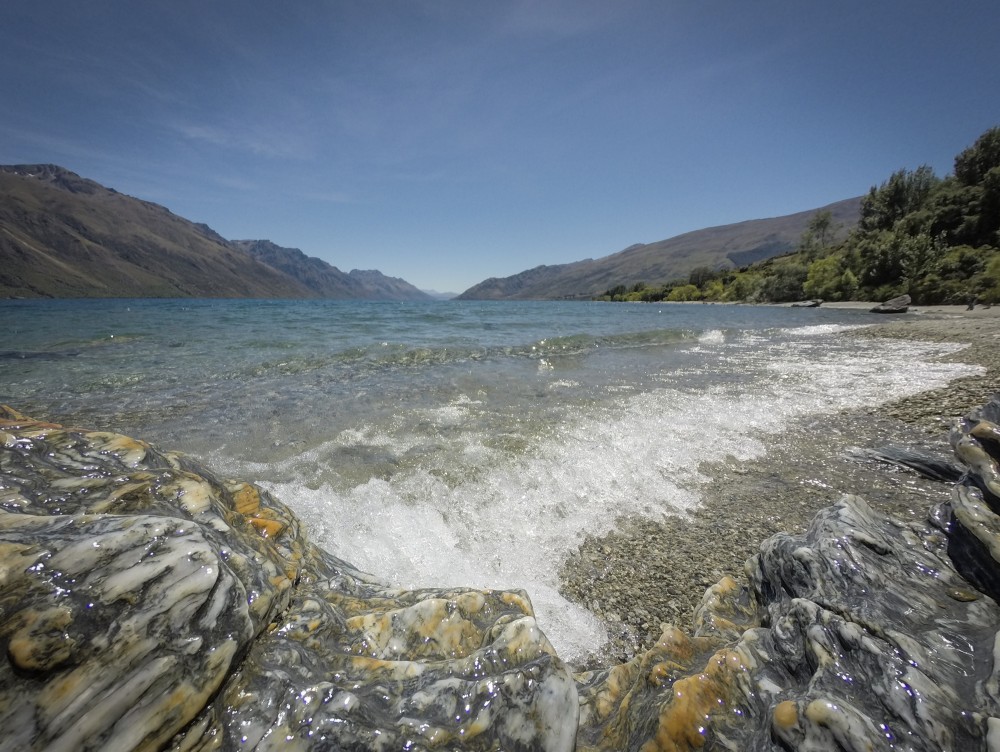 Josh, a budding videographer, took two cameras with him – including a quadrocopter-mounted GoPro. Here’s the awesome clip he made of our trip. (He recorded the music himself too).

Fiordland from Josh Allen on Vimeo.

Did I leave out your favourite experience from my list? Set me straight in the comments!