In 2012, National Geographic’s Traveller magazine named Kerala as one of the “ten paradises of the world”, and “50 must see destinations of a lifetime”.

And yet, I don’t think I’ve ever met anyone who’s been there.

So, when my best friend Kat told me she was going for a few days (it’s a little closer to her in Dubai than it is to me in New York), I did a bit of research and I fell in love with the place.

I wanted to see tea growing on the hillside. Smell the cardamom and spices. Wake at dawn on a houseboat in the backwaters.

It takes a few hours to get away from the bustle of the city of Kochi. But when you do, it’s breathtaking.

Valleys sink away from the road, and the whole hillside glows a luscious green you don’t quite see anywhere else in India, under a thick blanket of tea. 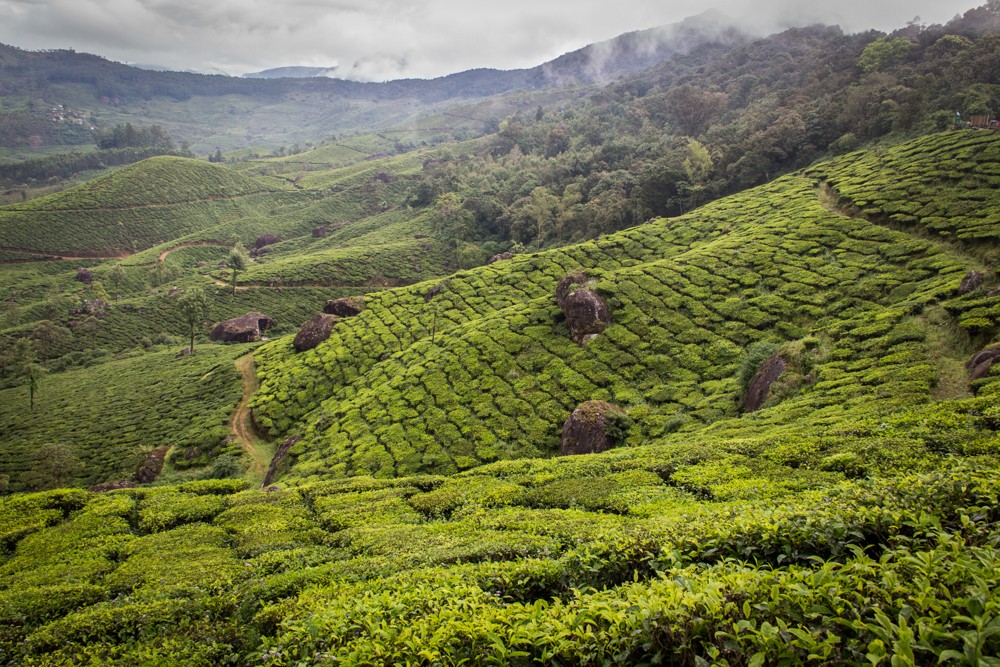 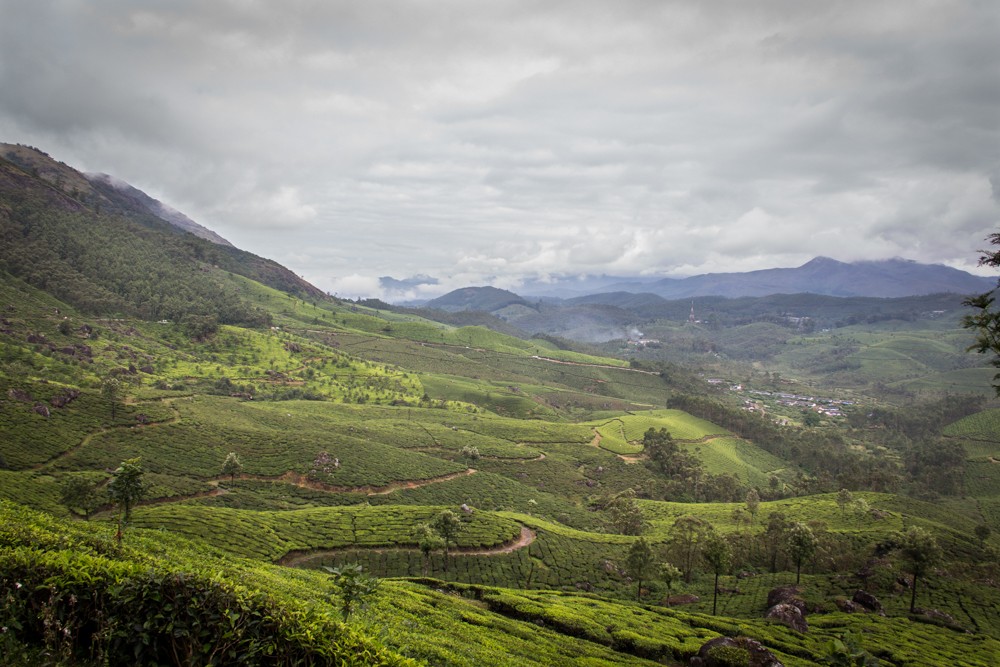 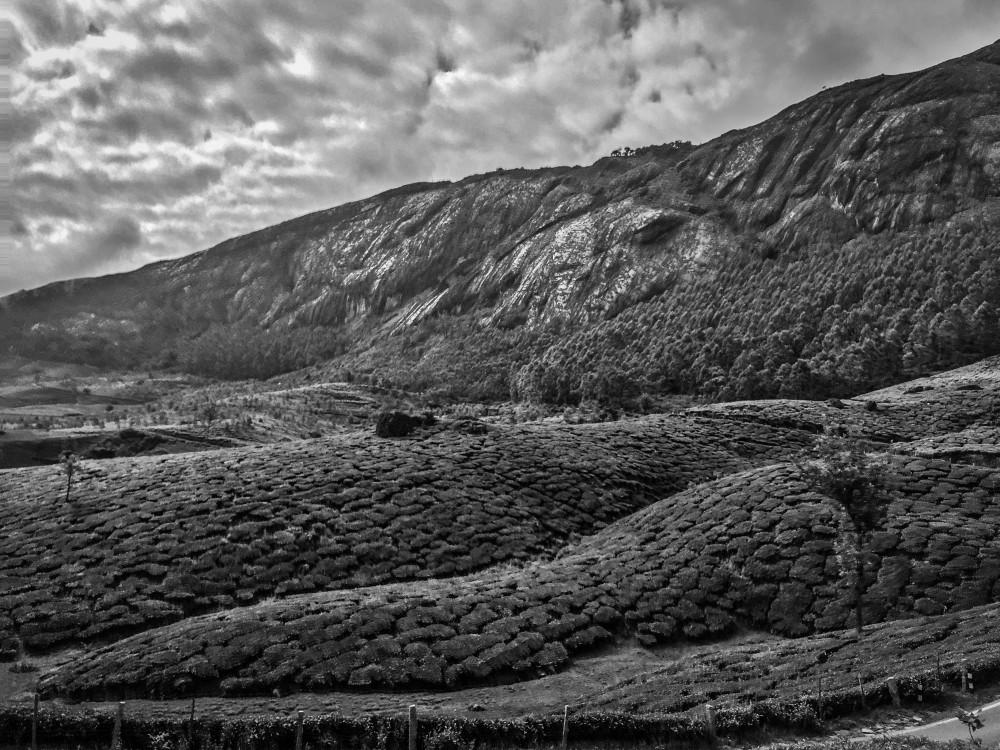 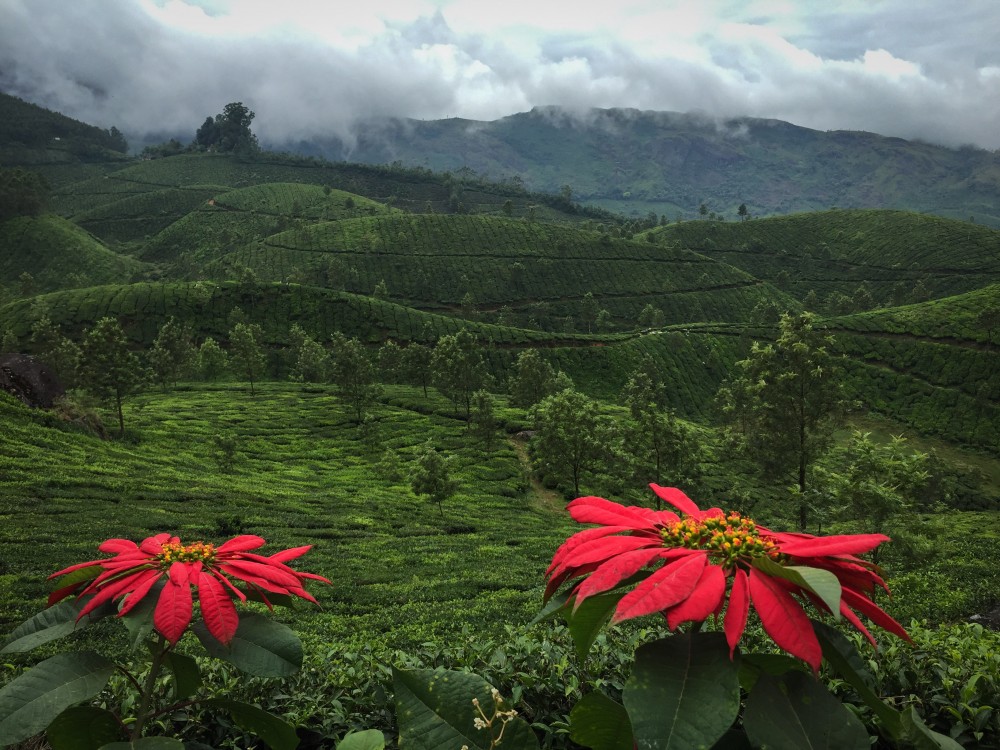 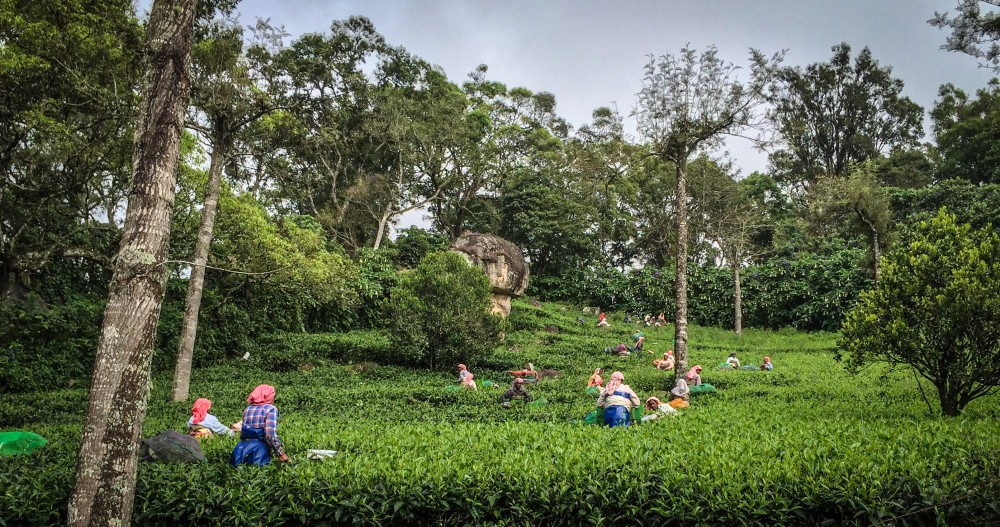 When I asked our driver if all the tea is picked by hand, he was really confused.

I think he took it for granted. 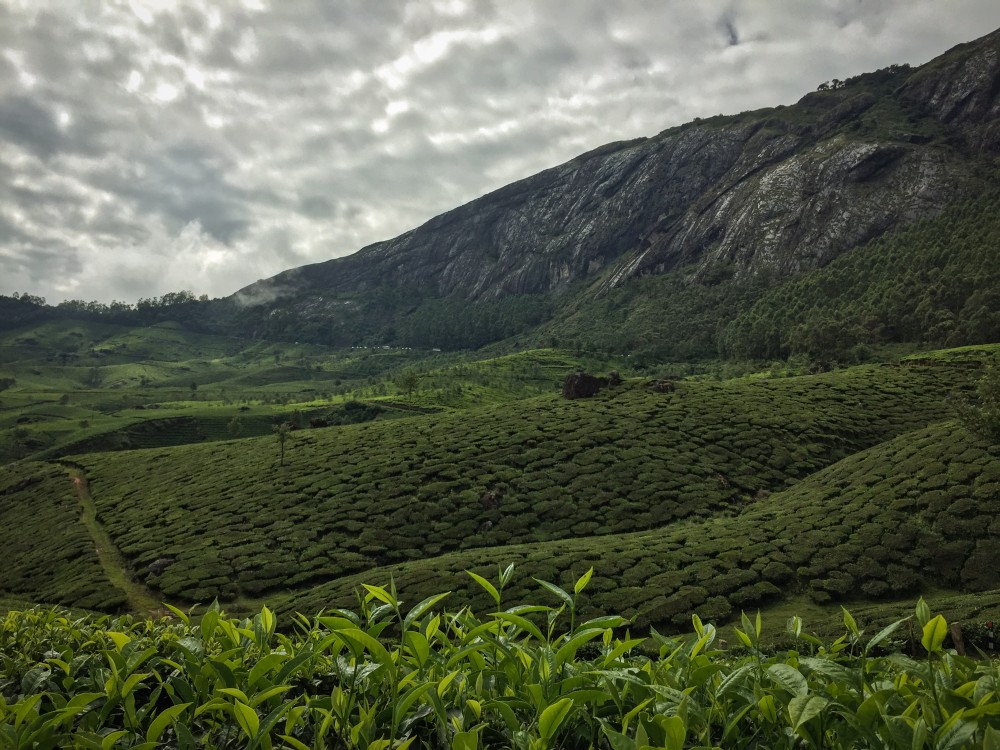 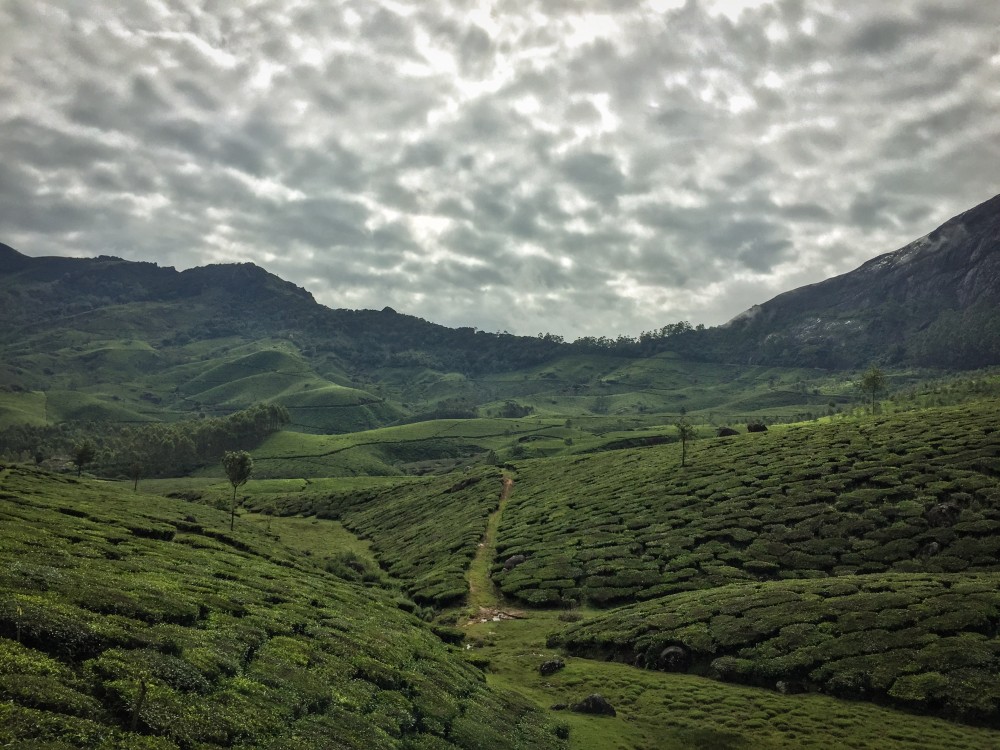 Another teacher from Kat’s school in Dubai, Jon, organized the Kerala trip. There were meant to be seven of us but a series of unfortunate events prevented the other four from joining the adventure. This translated to more legroom in the car for us, so no complaints.

Our most adventurous day involved an off-road jeep trip from the town of Munnar. The low roof, rough terrain, and lack of seatbelts, padding or handles meant we were tossed around like dice in a casino.

But the spectacular scenery made up for it. 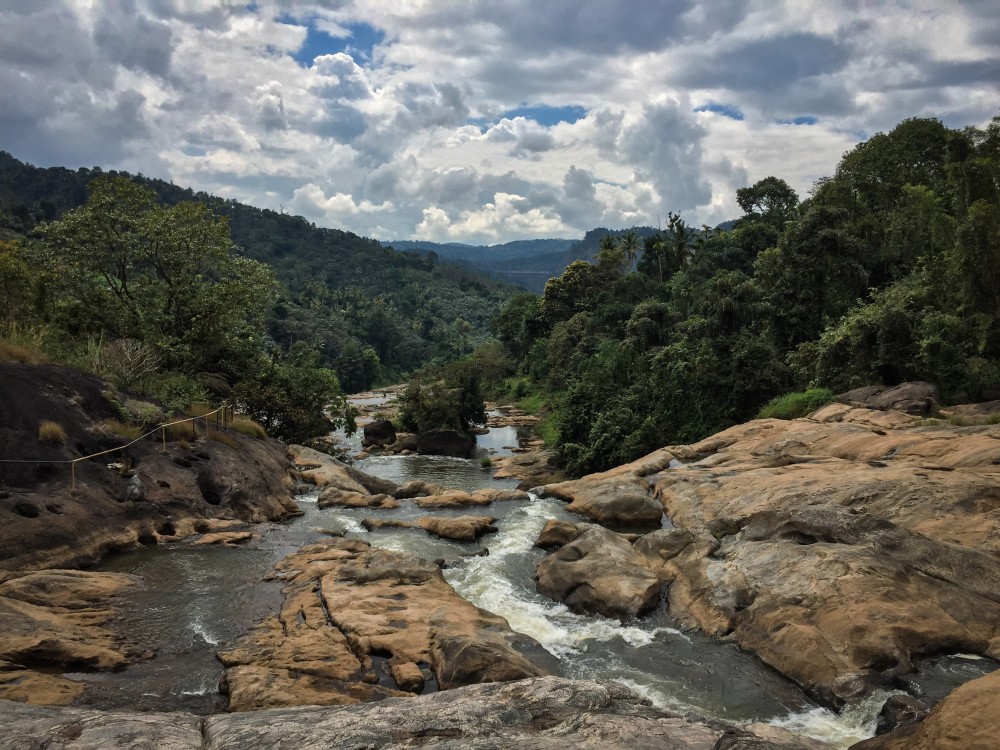 Although, some of the wildlife took my breath away in the wrong kind of way. 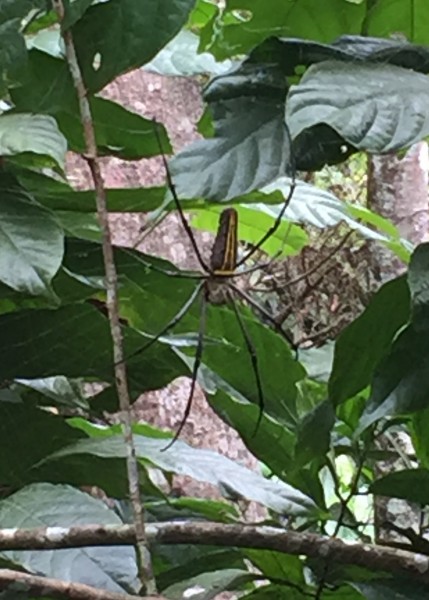 We couldn’t resist recreating some of the photos from the tourist brochure. 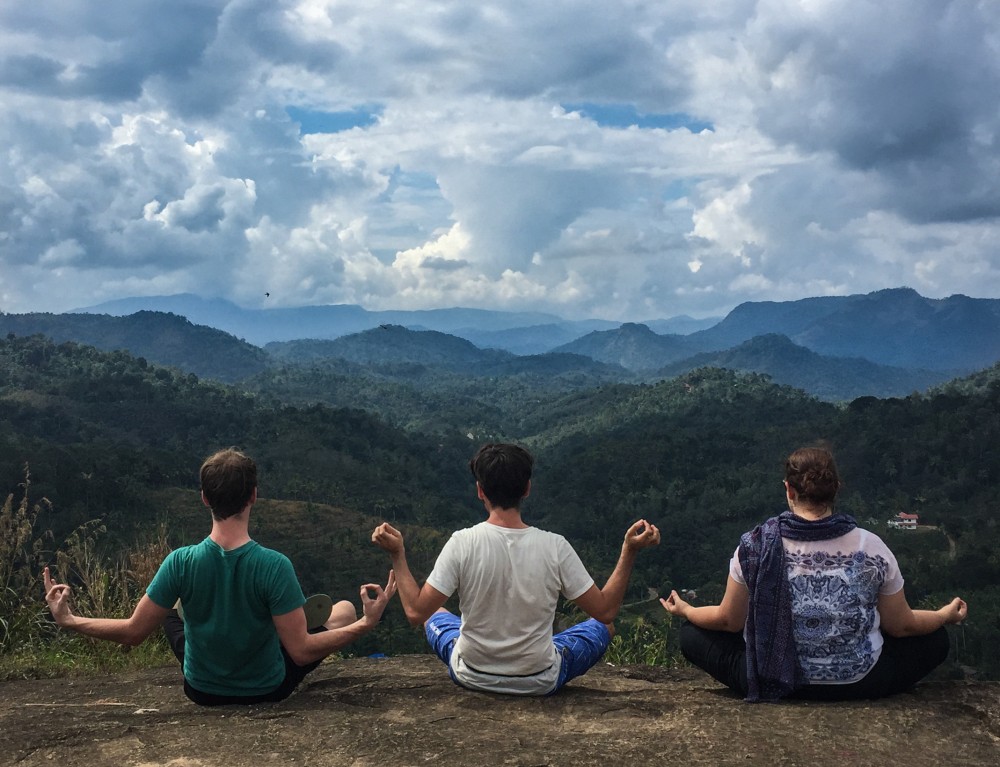 A dam provides hydroelectric power to the region, and creates a pretty awesome lake. 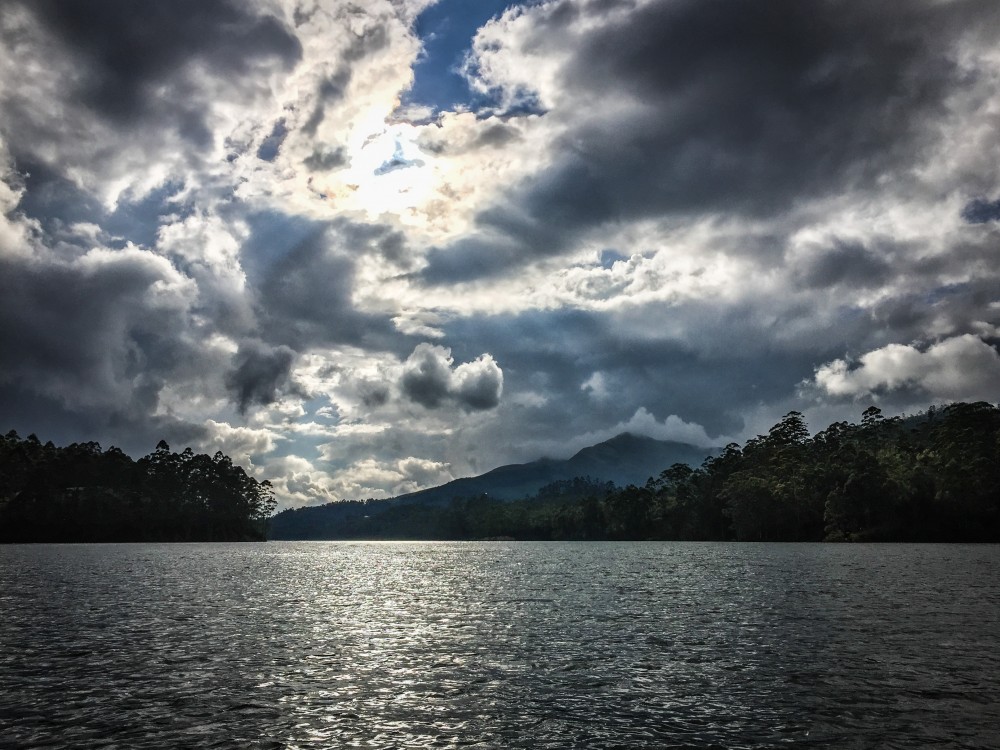 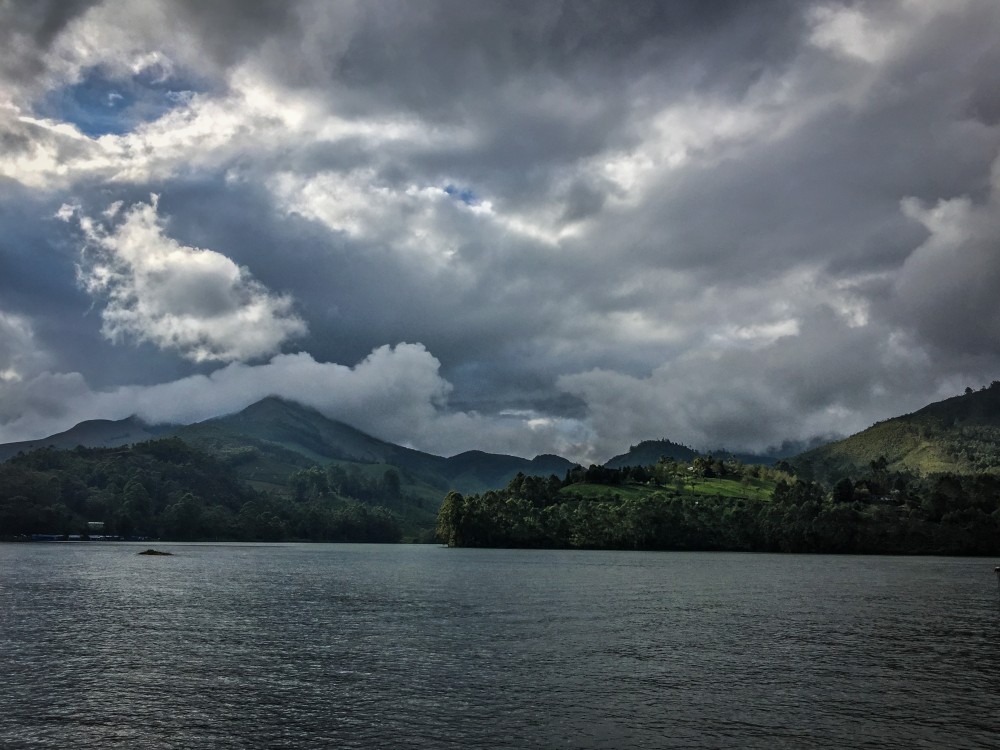 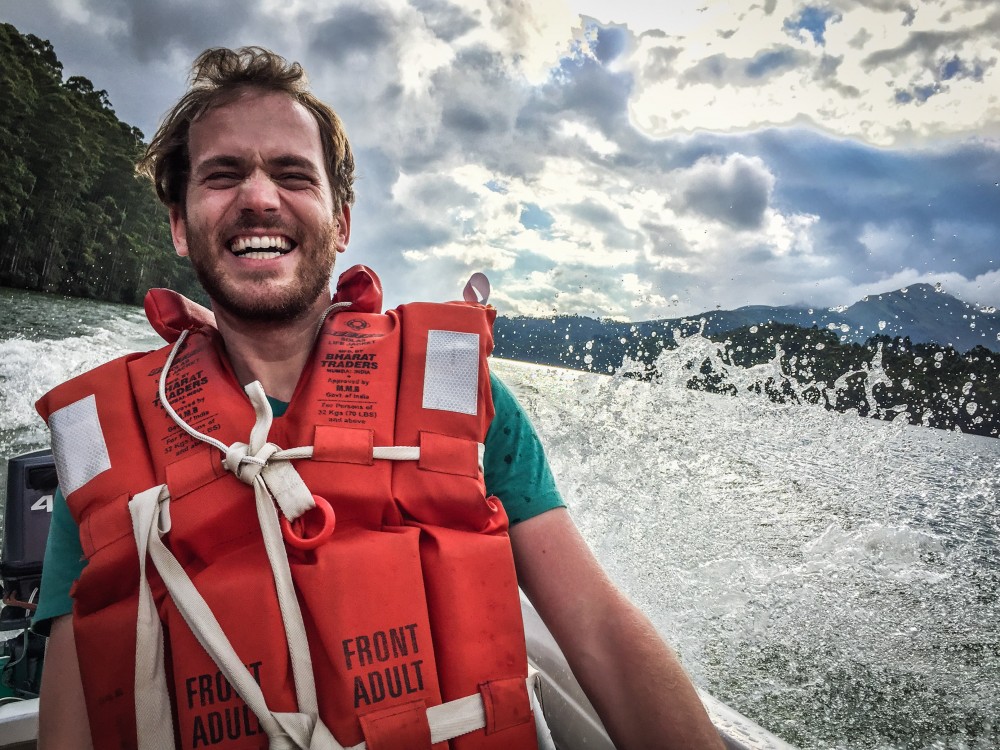 The road to Alleppey from Munnar has a few things worth stopping for too. 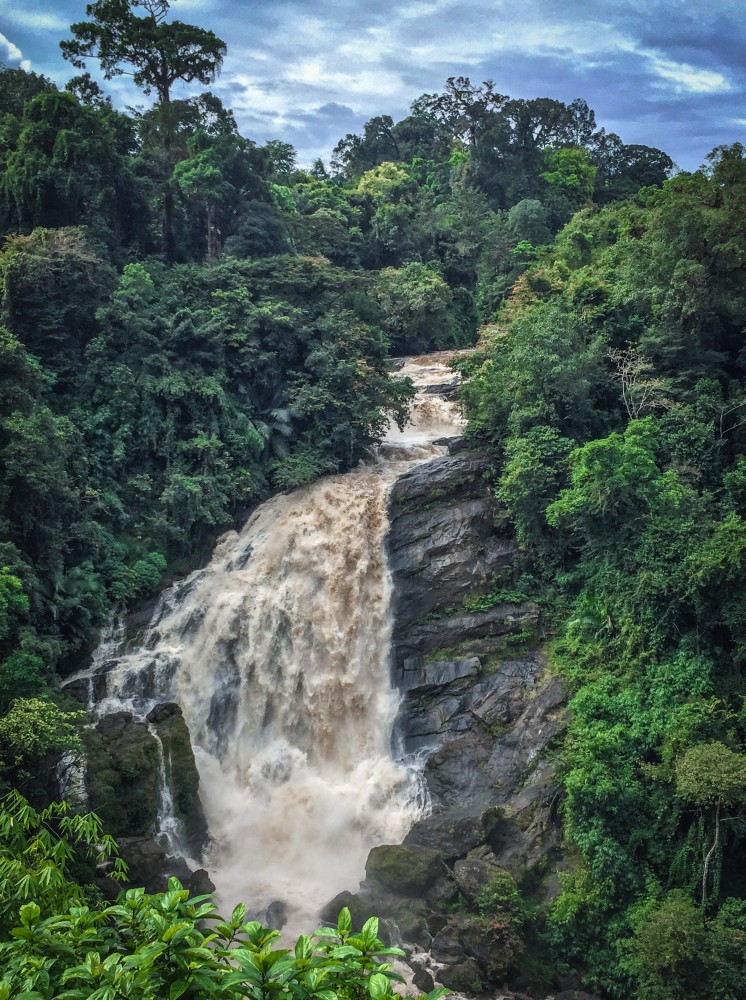 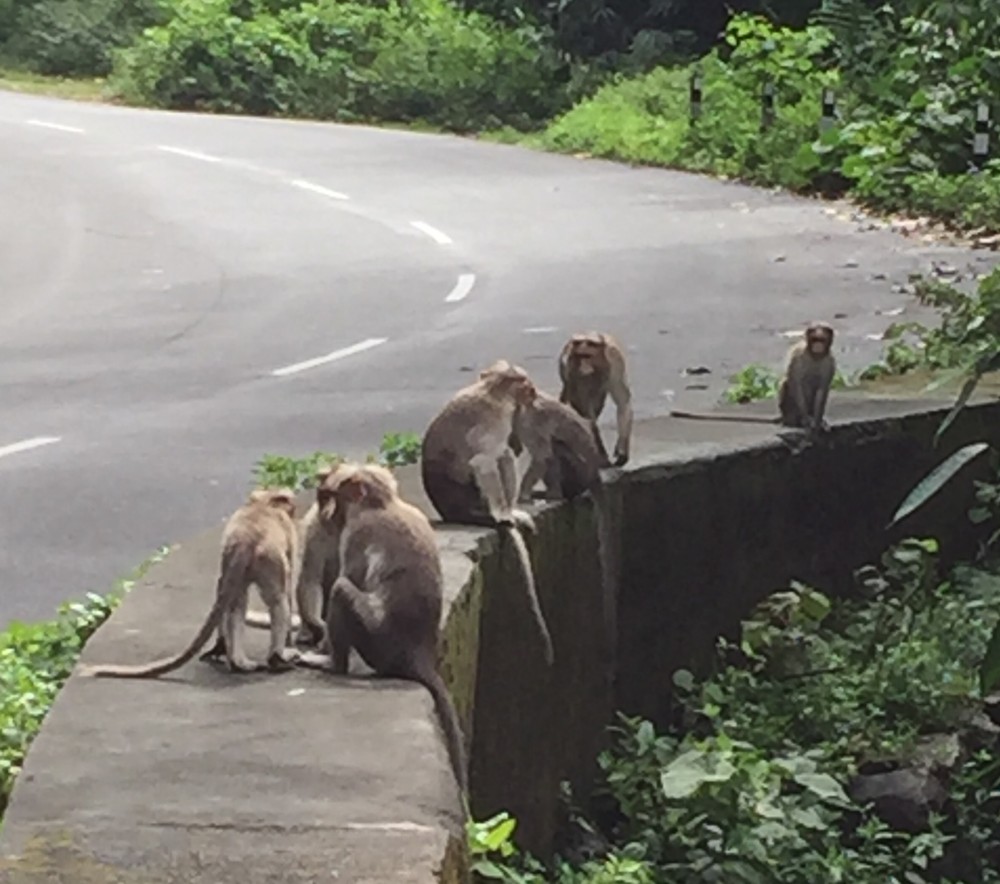 The highlight of most trips to the Kerala region is definitely staying on a houseboat in the backwaters of Alleppey. The only thing I’ve ever seen like it is the Amazon region in Peru. 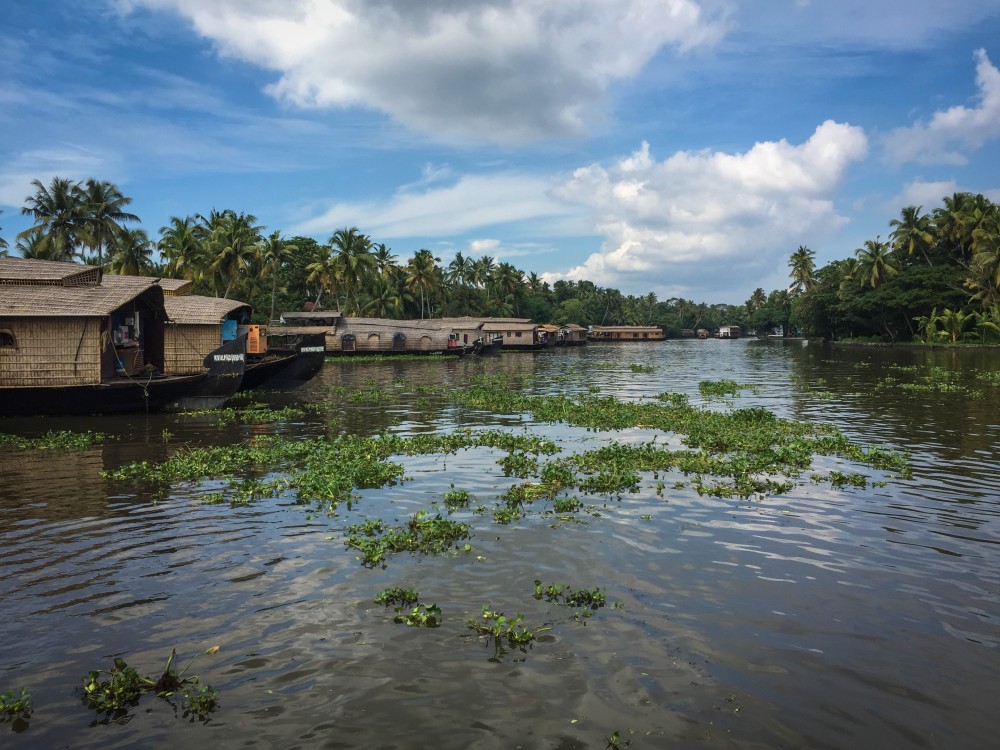 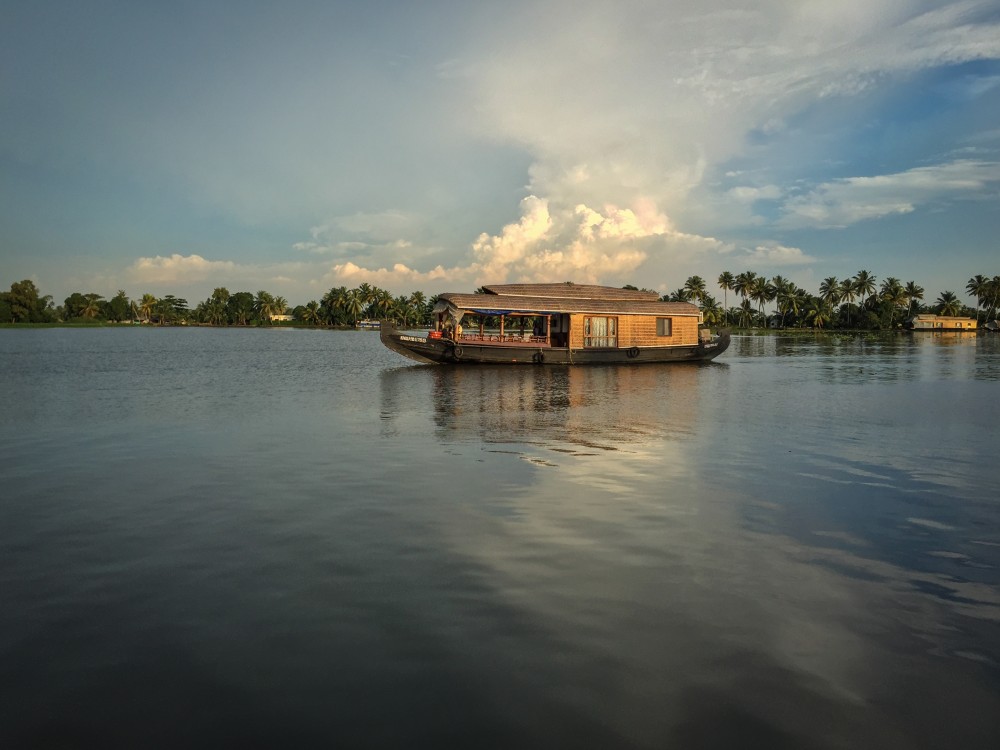 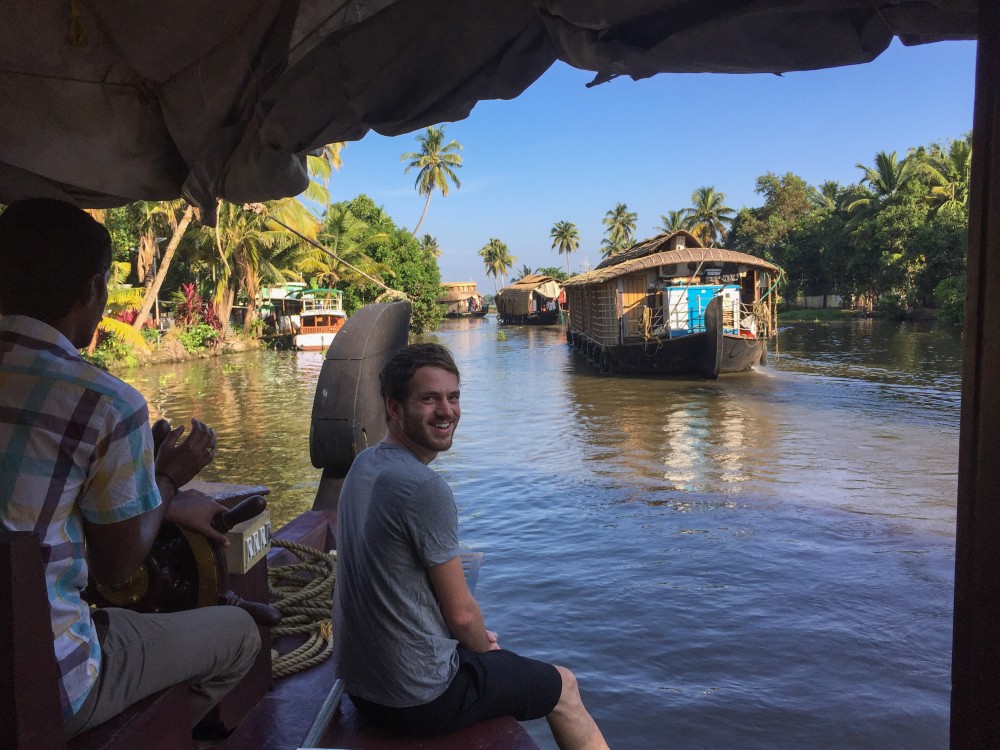 The people watching was legendary.

And the sunset. I can’t even. 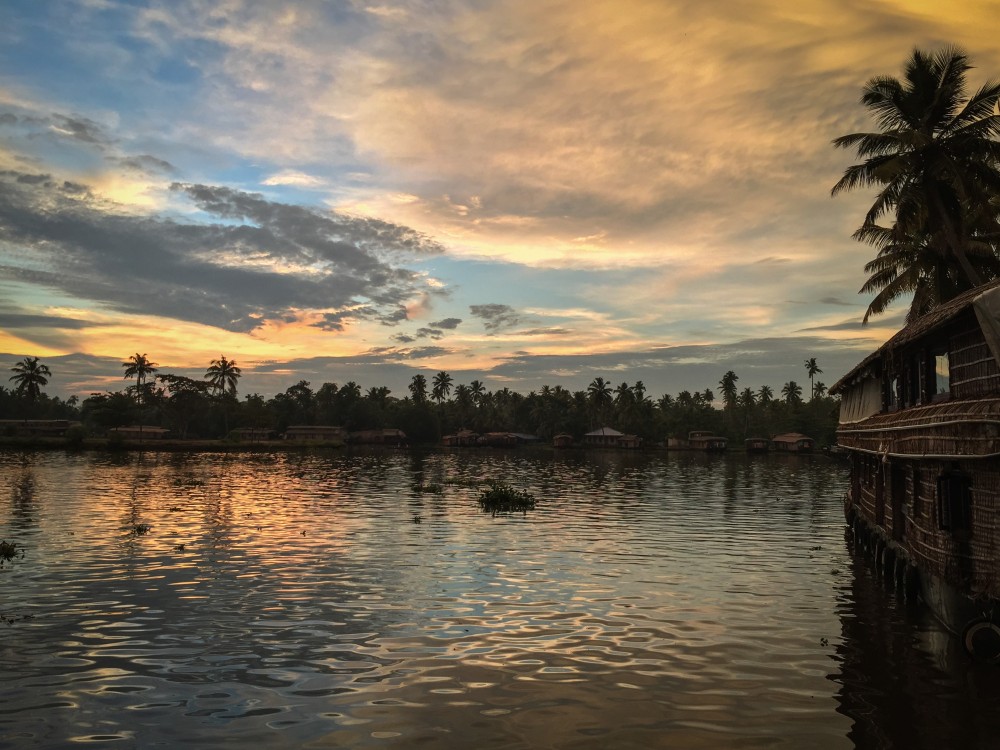 Props to this guy for staying in place like a statue for an hour. And also to the two birds that are creepily in the exact same spot. 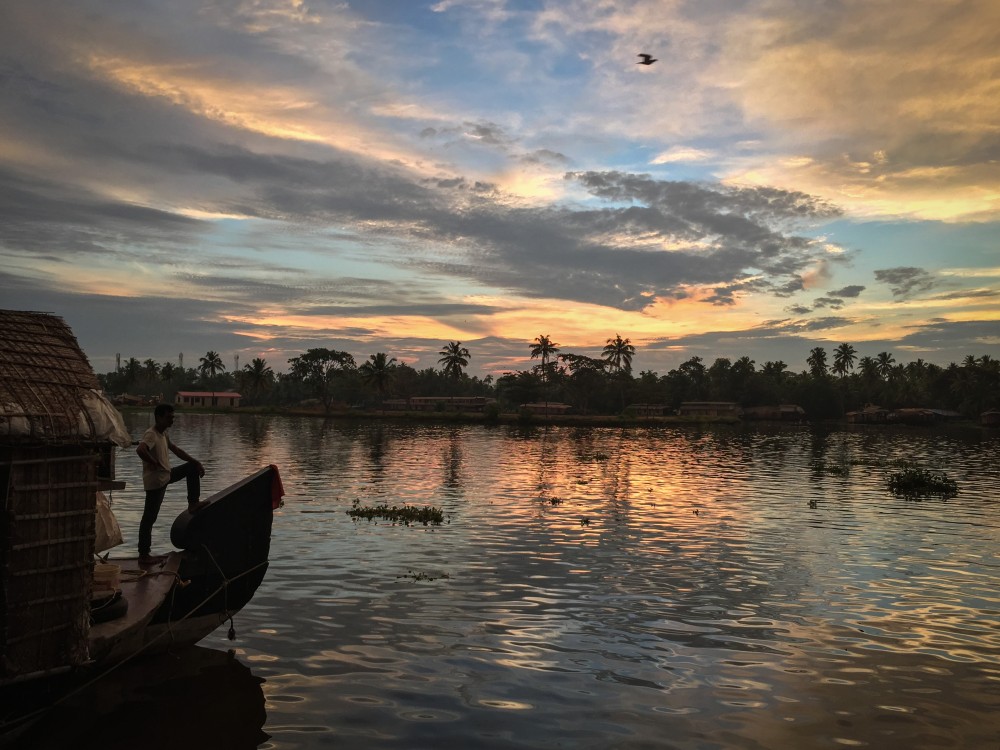 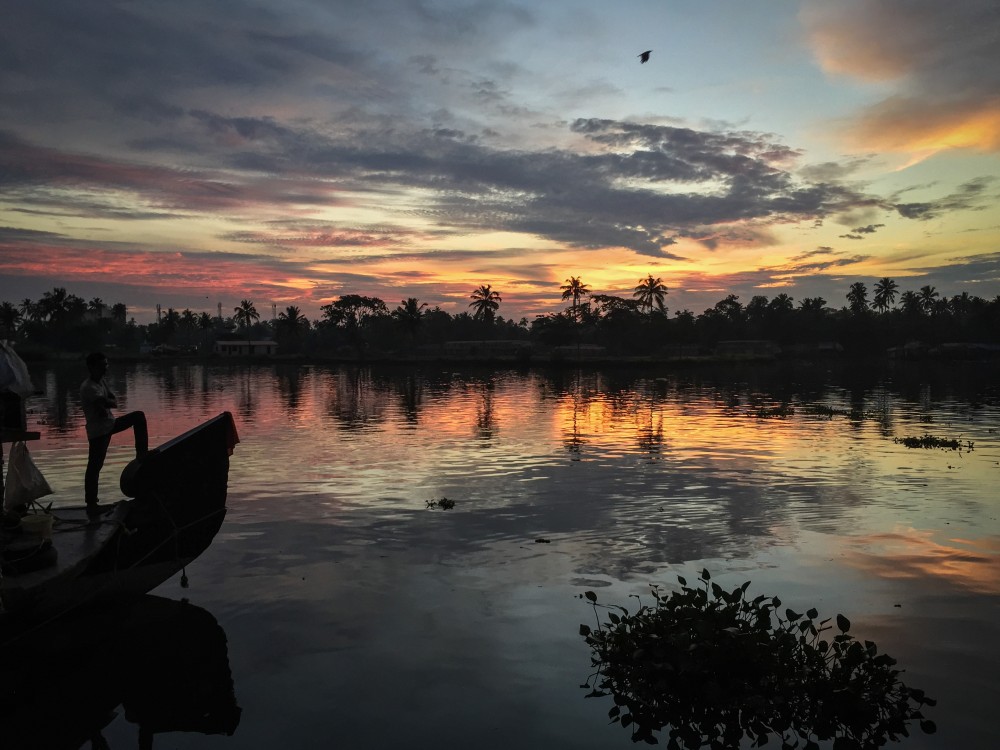 After our night on the houseboat, we returned to Kochi for the final few hours of our time together.

The Portuguese influence has led to some interesting architecture. 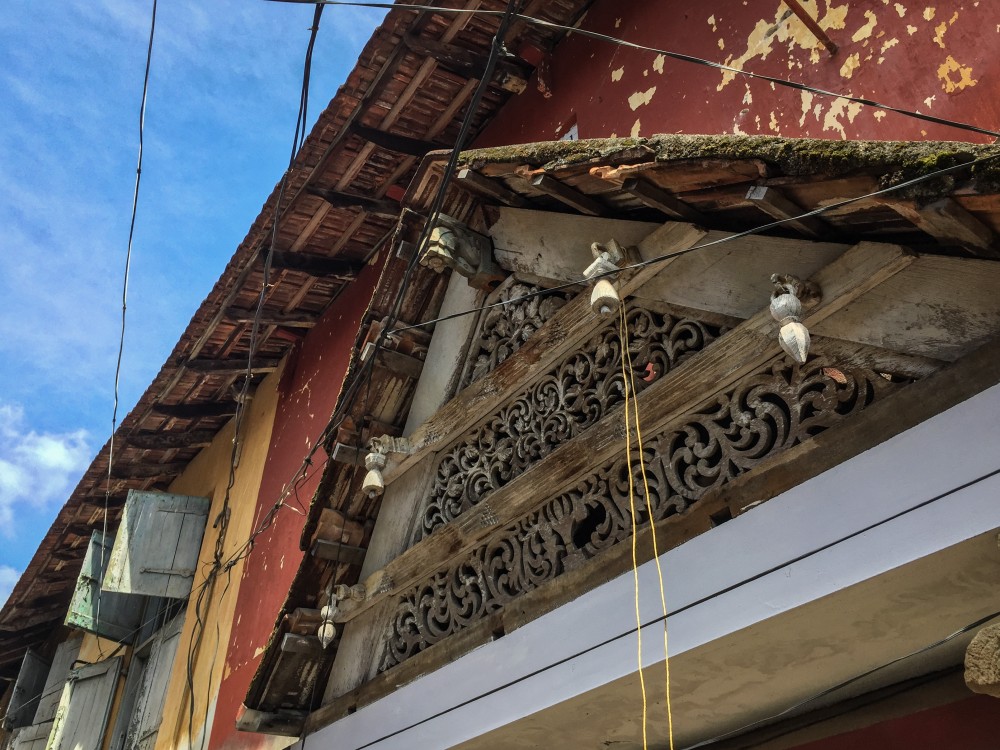 And for some reason, I loved the peeling paint in the Jewish Quarter. Also, the coffee. 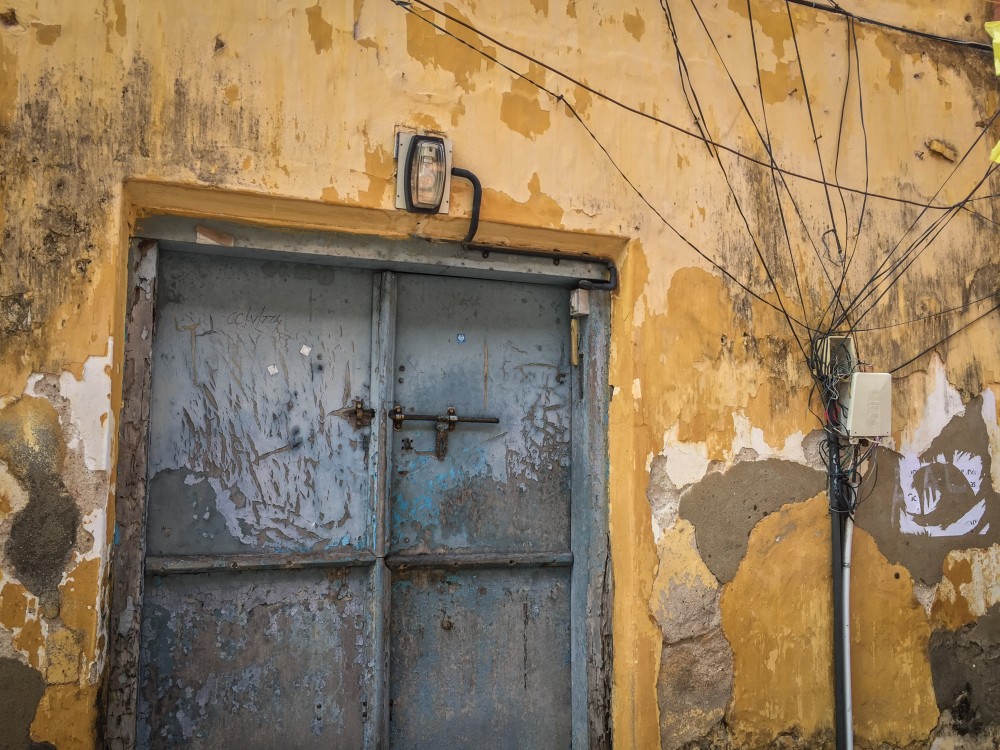 India’s answer to Banksy has left his mark on the area too. 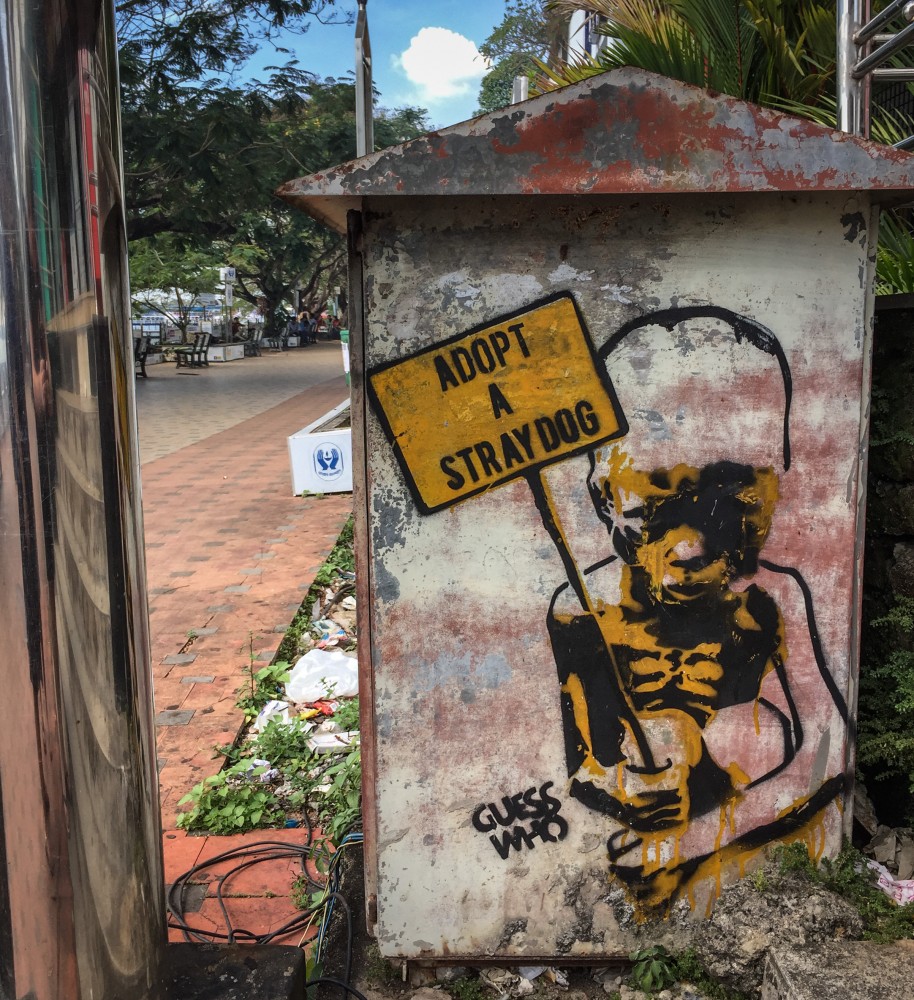 I said goodbye to Kat at the airport, and then waited for my flight to Delhi.

I’m glad I asked for a window seat. 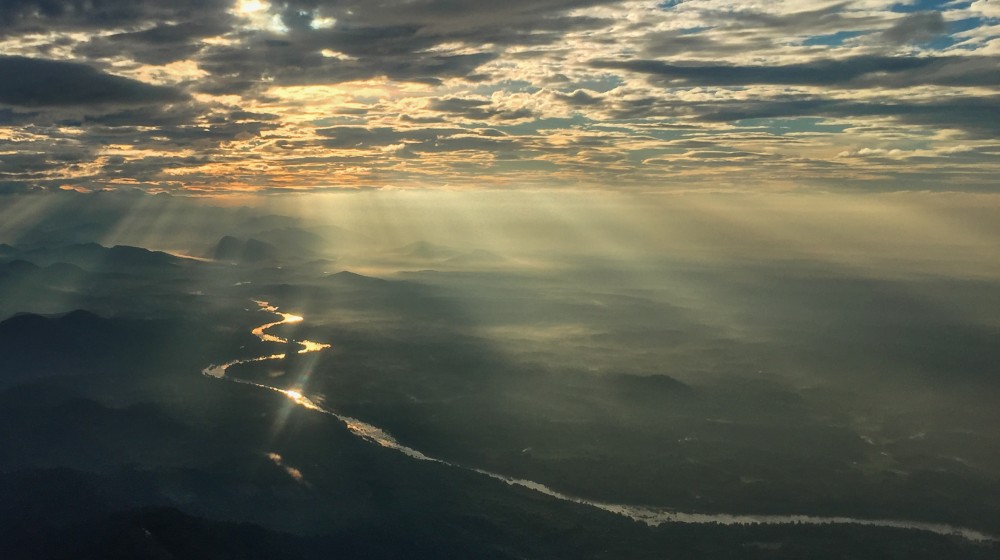