Skip to content
Posted on January 28, 2012February 5, 2015 by Andrew
They’re calling it the greatest exhibition in history. More Leonardo da Vinci works in one place than ever before – including during his lifetime.

Of course, it sells out in record time. The National Gallery opens extended hours for three months and still sells all the advance tickets in less than a week. We miss out.

But there’s a glimmer of hope aside from the scalpers on eBay. 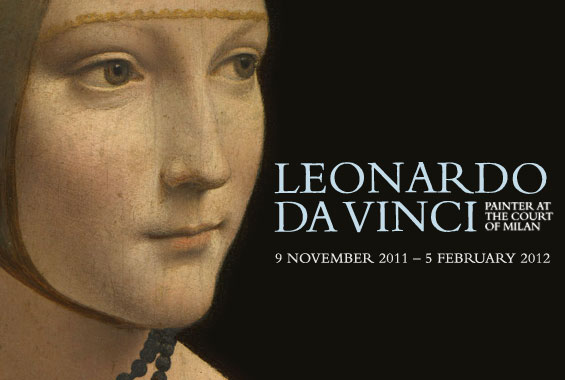 800 tickets per day are still available. In America they’d have a lottery. They believe everyone should have a chance. In England, they believe whoever puts in the most effort should end up on top. So they sell these tickets on a first come, first served basis.

Which is why Paul arrives at 7am, three hours before the ticket office even opens.

By 7:30, he’s been informed that he’s in the ‘maybe’ zone. He prays that the several hundred people who arrived even earlier are all nuns and widowers who won’t use their plus one, leaving his own entry within reach.

He sets about making friends with those around him. There’s a couple from Manchester who caught the train down just for this exhibition. None expected that 7am would put them so far behind the crowd.

The line starts to leak as people give up in favour of a hot coffee or a toilet break. Paul and his posse soldier on, blinded to their inevitable failure by an attempt to show solidarity.

The gates close around 1:30pm. The tickets have sold out about 20 people ahead of Paul. The group have waited for six and a half hours together and can’t bear to leave so soon. So they keep waiting (for some unknown reason).

“My friend can’t come anymore. My ticket is for right now. I know you’ve been waiting for ages, so I don’t want to make any money off you. Just give me face value and it’s yours”.

Paul has no cash.