Skip to content
Posted on August 20, 2011January 20, 2015 by Andrew
I’ve been looking forward to this weekend for ages. Like any self respecting theatre freak, I find myself drawn to the the Edinburgh Fringe Festival like a mozzie to one of those lights that zaps them.

If only I had made it.

I planned the weekend to a degree of precision I believe they call obsessive compulsive. There were spreadsheets.

I settled on Last 5 Years, Margaret Cho and Spring Awakening. Two shows and a comedian that I have adored for years and never had the chance to see. 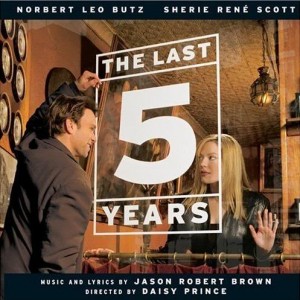 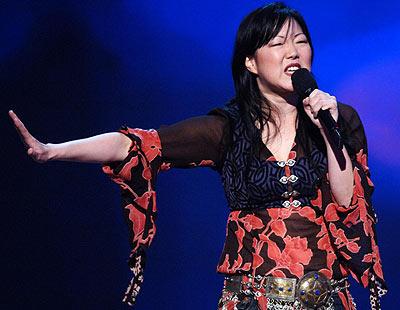 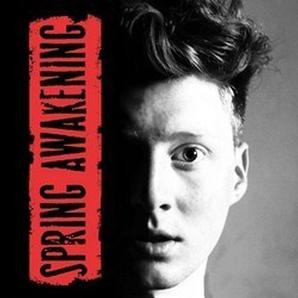 If only I had remembered my passport.

By the time it crossed my mind, our easyBus was 10 minutes away from Stansted, and all I could do was hope that my drivers licence would suffice – given that it’s a domestic flight.

Not so. While most other airlines follow the government guidelines accepting photo ID for domestic flights, Ryanair’s stingy policies don’t stretch.

So, after trying as hard as possible, I find myself glumly heading back on the Stansted Express while txting Paul instructions for how to pick up tickets when he arrives in Scotland without me.

He ends up convincing me to shell out a bomb for another flight, and I locate one leaving Heathrow in two hours.

The express is not so express. Luckily, it arrives to Liverpool St Station, which has three direct underground lines to our nearest station.

Guess which three underground lines are closed for maintenance today?

Two tubes, a bus, and 40 minutes layer I sprint in our front door, grab my passport (and a few of the lollies we nicked from the waiting room of our hotel six weeks ago in Germany), then run back to catch the tube to the Heathrow Express – which leaves from Paddington.

I arrive in the nick of time to sprint through the closing doors.

When I arrive at Heathrow, I race straight to the British Airways ‘help’ desk. (Yes, I put fear quotes around the word ‘help’ on purpose).

A bored looking man with a comb-over and glasses like my dad had in 1991 sluggishly informs me that check-in has closed.

“But I have no luggage!” I exclaim.

“I only booked it an hour ago!”

“I paid top dollar for it!”

Heartless man just stares into me with his beady little eyes. I can’t stop staring at his sweaty forehead.

He brushes me off and tells me to go to customer service.

I’m greeted by an 18 year old with a loose mousy ponytail who looks like she’s trying not to smile.

By now I’ve given up on all hope of making my flight, so I use another tactic: lies.

“I’ve missed my flight and they told me to come hear for my refund”.

Her eyes widen. She starts laughing. She calls her manager over. He’s about 4″8. I repeat my desperate plea.

His eyebrows raise. He starts laughing too. They glance at each other and laugh together.

After five minutes of groveling, they send me on my way with a “good luck at getting a refund online” and knowing looks exchanged.

I get back on the train again and head back into town to see The Inbetweeners movie with our new friends.

I’m not sure if I should feel happy or sad that Paul ended up stuck on the bus so long that he missed the first show too. And Zoe was in the right place but unable to do anything without the tickets.

Oh, and I went to completely the wrong station for the movie and arrived 15 minutes after it started – on the other side of town. By the time I got back to our home station it was two and a half hours since I’d got on the train at Heathrow, and my ticket had expired so I had to pay a £10 penalty fee.