Skip to content
Posted on August 23, 2012January 19, 2015 by Andrew
Rhodes is a bit of an anomaly in Greece. It’s got the largest continuously inhabited medieval old town in the world. In a nation that celebrates the Classical period, it’s quite a strange feeling to find yourself in the middle ages. 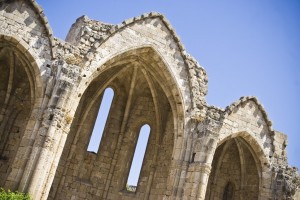 The ruins are considerably less ruined because they’re so much younger.

The city gates allow you to snatch a glimpse of the crystal blue Aegean. 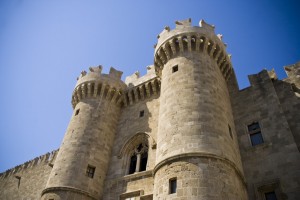 The old town of Rhodes was a fascinating place to spend a few hours. I could have happily booked a few days here and explored the rest of the island – but, alas, I’m on the move again!