Skip to content
Posted on June 27, 2012January 20, 2015 by Andrew
Plovdiv. Where on earth is Plovdiv? I certainly couldn’t have told you before booking the Busabout Ottoman Trek.

And yet, somehow, here I am! It’s actually quite pretty.

Although I’m a little bemused by their attempt to squeeze “love” into their tourism slogan. 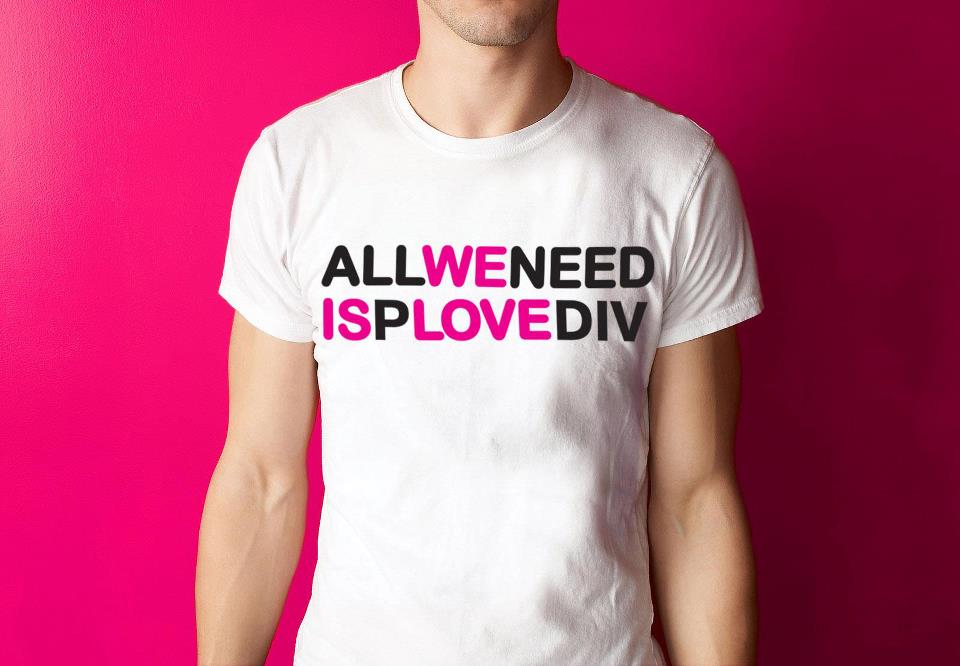 In the afternoon, we hear some sort of performance going on in the old Roman amphitheatre. We wander over and discover about six clusters of children singing traditional Bulgarian songs. Oddly, they all look miserable. One, in particular, reminds us of Little Miss Sunshine. We spend about half an hour entranced, coming up with cheeky translations for the lyrics.

We meet the rest of the group back at our hotel in the evening, to head off to a brewery. But two of our members aren’t there. Ally and Stacey have somehow disappeared.

When we reencounter them in the morning on the bus, they look like death warmed up. They’ve had one of the most hilarious nights I’ve ever heard of: following a stray kitten and getting lost, asking a tattooed biker (who smelled like roses) for directions, walking beside his bike as he led them back, heading out again to make the most of the night, buying fluoro hats and wigs from an adult store, finding a dodgy Bulgarian bar off an alleyway and being bought drinks all night by Greek med-students who flunked their exams but are still eligible to study in Bulgaria, then sneaking out and back to the hotel just before dawn.