Skip to content
Posted on March 18, 2011February 5, 2015 by Andrew
After we got back from Mexico, we headed to a place that felt like its polar opposite.
The Hotel del Coronado is ridiculously opulent and has become part of American History for three really cool reasons [putting my trivia hat on]: 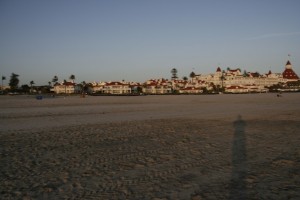 —read more after the jump— 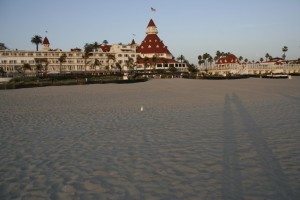 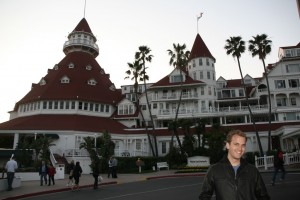 Sunset by the hotel was amazing. 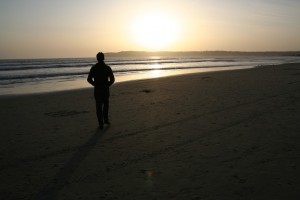 After we left Coronado Island, we drove to Little Italy and had dinner at a cute little Pizzeria that had a gallery upstairs (where I found the image below). 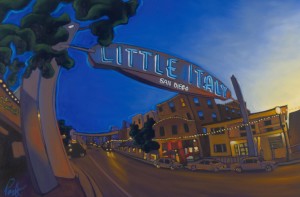 We took the long way home, detouring through town to take in as much as possible, because San Diego is beautiful and we haven’t been able to see as much as we would have liked.
AA