I’ve spent nearly four years living overseas, but I’ve never been a visitor at home. My return from London was a permanent one. But part of chasing the dream overseas means coming to terms with what you’re missing at home. And ticking the “visitor” box on the immigration form.

My home will always be New Zealand, but I suspect that a lot of my observations during my temporary return would be universal for many expats… 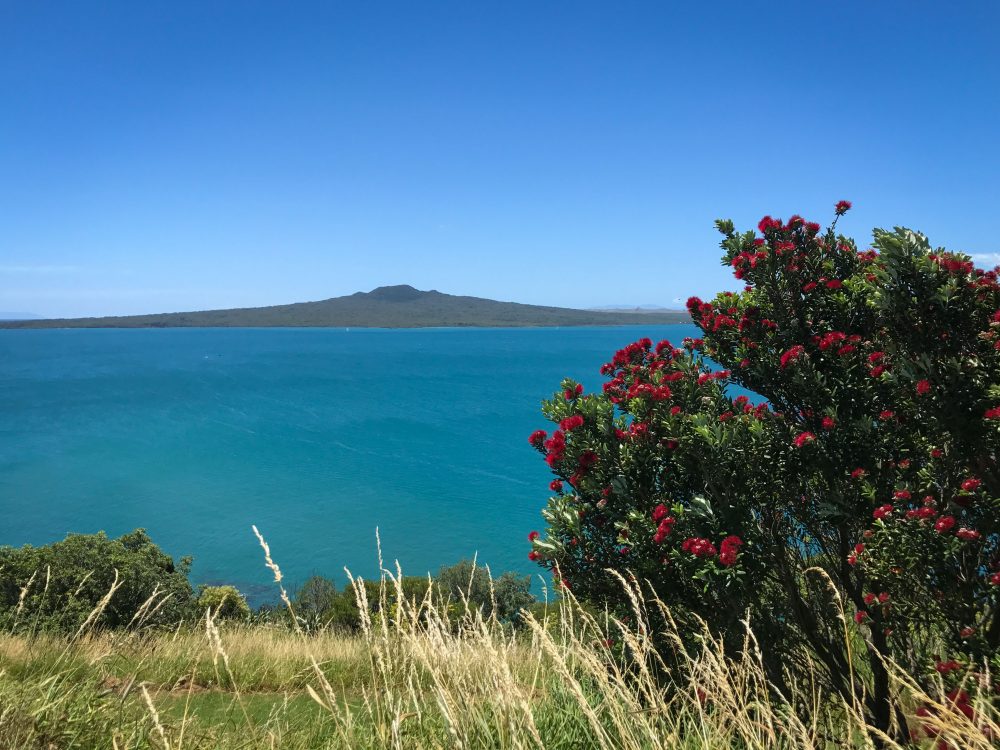 Talk about foreign currency – New Zealand went and redesigned its money since I left, so now it feels just as exotic as the other notes in my collection. I don’t know any of the hip cafés or restaurants. And the younger cousins have overtaken me in the annual family height-order line-up. 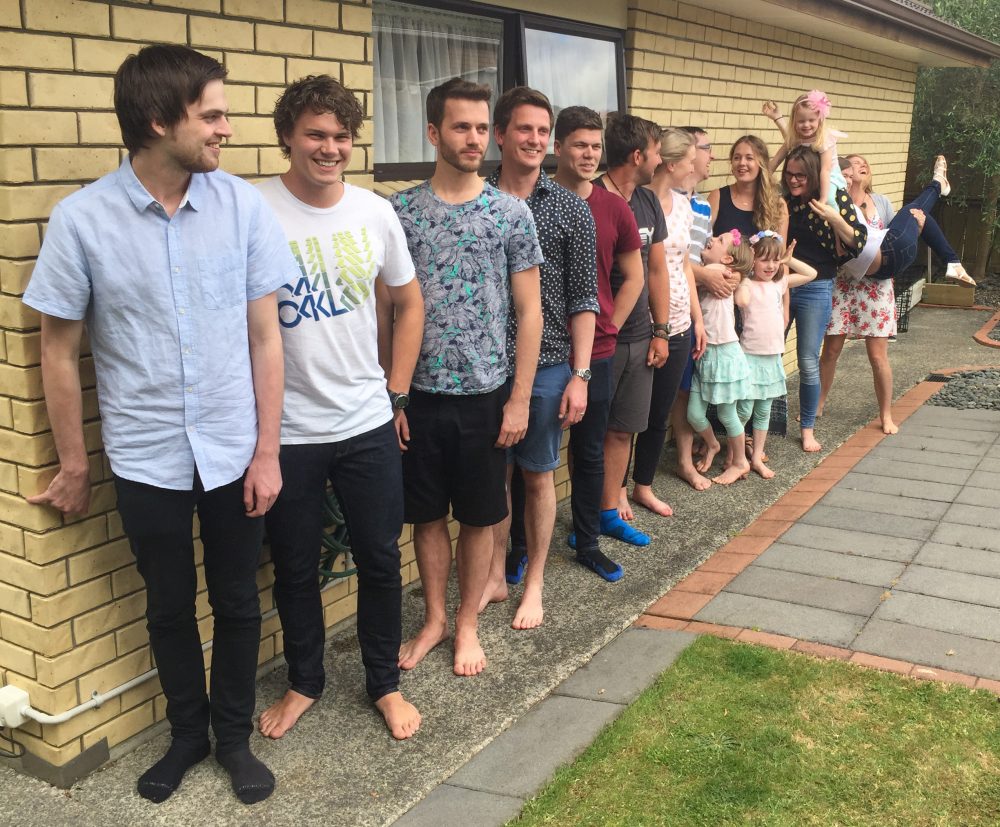 Observation #2 – Nothing Ever Changes

At the local supermarket, I saw the same supervisor I used to report to when I worked there at the age of 14. I still remember how to drive to the local mall. The new motorway they started building before I moved to London nearly six years ago is still not open. The church I attended most of my life is still in need of a paint job. And a West Coast beach on a scorching day still feels like paradise.

Observation #3 – Picking Up Where You Left Off

There are those kindred spirits that miles can’t divide. I’m blessed with many of them. Whether we’re dancing in the new year, sifting through forgotten belongings, meeting new babies, making ourselves hoarse over karaoke, or reminiscing over old times in favourite cafés; every single reunion felt like that first gasp of air after you’ve been holding your breath. Time and distance don’t matter when you know you can just pick up where you left off; a cryogenically frozen friendship, if you will. 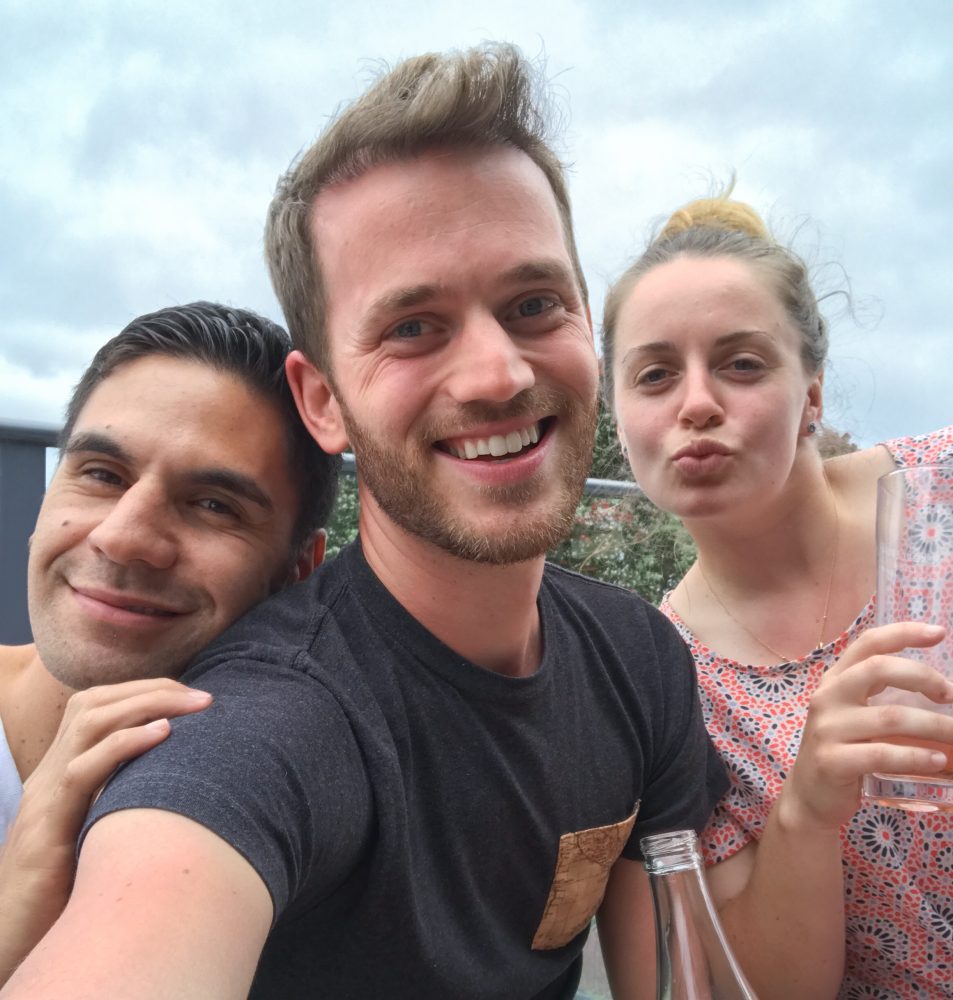 New Zealand produce is officially some of the best in the world. I didn’t realize just how accustomed to mushy tomatoes I’d become. And don’t even get me started on the pies or the chocolate milk or I’ll cry. 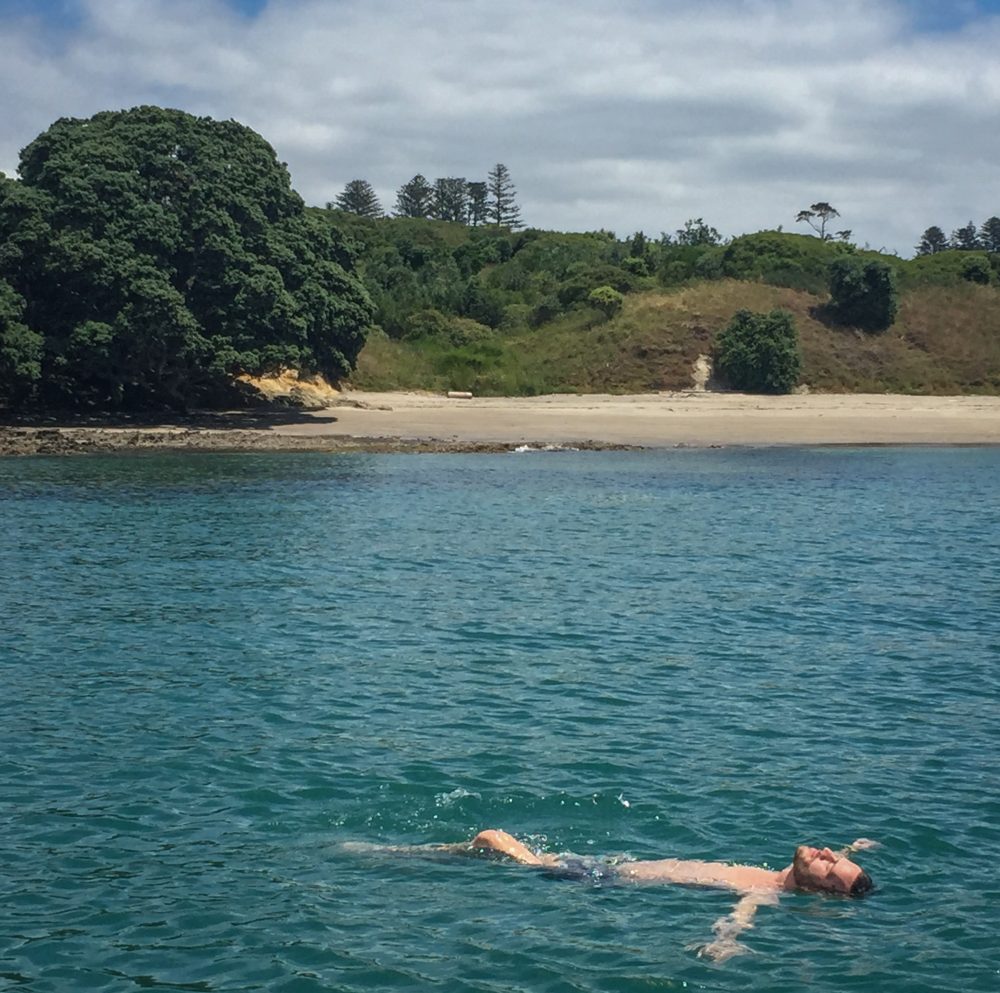 The moment I boarded the plane to Auckland, I knew I was coming home. Overhearing other people speak with my accent made me realize just how rarely I get to hear it anymore. And then, I realized just how much my own accent had evolved when I heard someone say “eggs.” Did I really ever sound like that? Am I losing my identity? Can I still be a proud New Zealander if I sometimes unintentionally pronounce the ‘r’ in “water”? 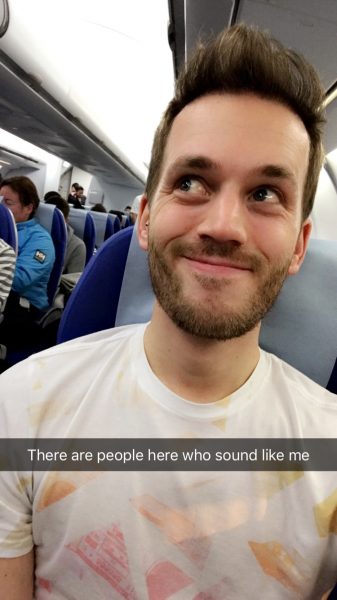 Four years is a much longer time when you’re six. The mere thought of missing my three gorgeous nieces’ childhoods kicks me squarely in the gut. Their growth spurts gave me inertia. Several times, I caught one out of the corner of my eye and thought she was her older sister. Though we bonded again in no time, I found myself wondering whether their memory of me was a true memory, or just a projection through years of being reminded of Uncle Andrew. I’ll probably never know, but I like to think that concentrated quality time can make a lasting impression. 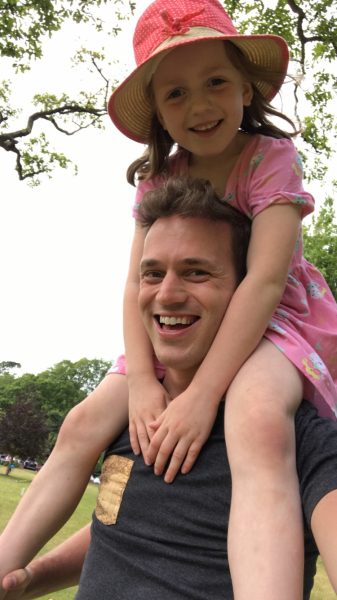 Entire relationships started and ended while I was gone. People bought houses. Pets died. I got to meet two new babies, but I missed the birth of my brother’s first child by just a few months. I already missed the weddings of two of my cousins, and I’ll miss a third this year. I have to make peace with missing important things. 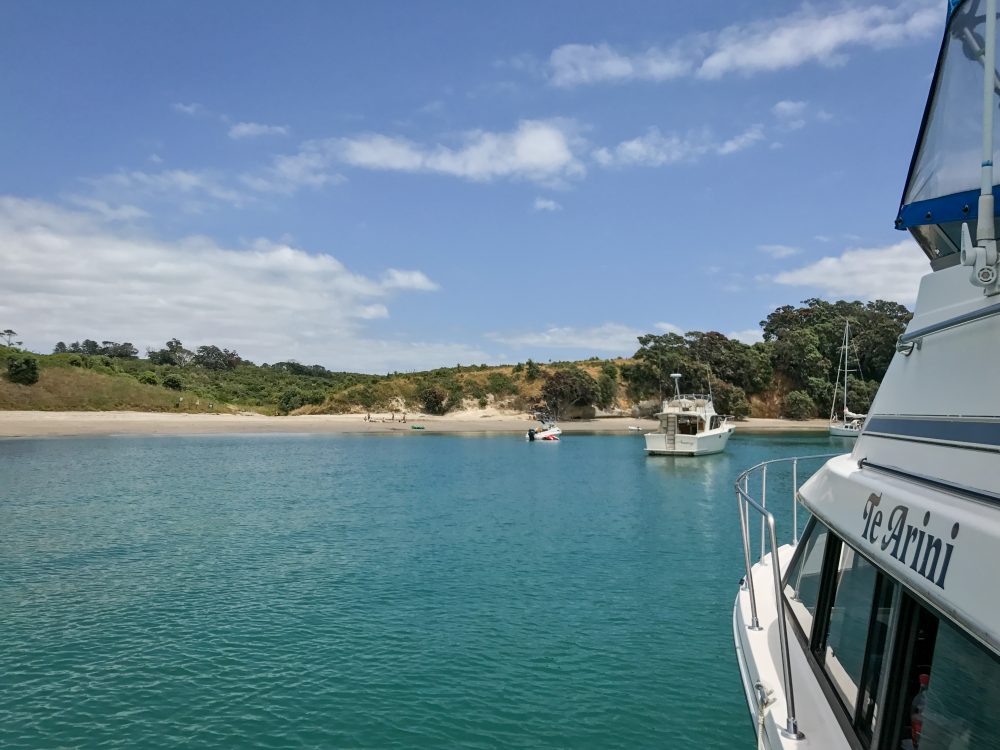 Observation #8 – Leaving Doesn’t Get Any Easier

I should be a pro at saying goodbye. I’ve had to do it a lot. But I only have to hear the opening chords of the songs I listened to on any of the days I moved overseas, and I get misty. Saying goodbye to the people you love will always hurt, period. I’m lucky to have a family worth missing. 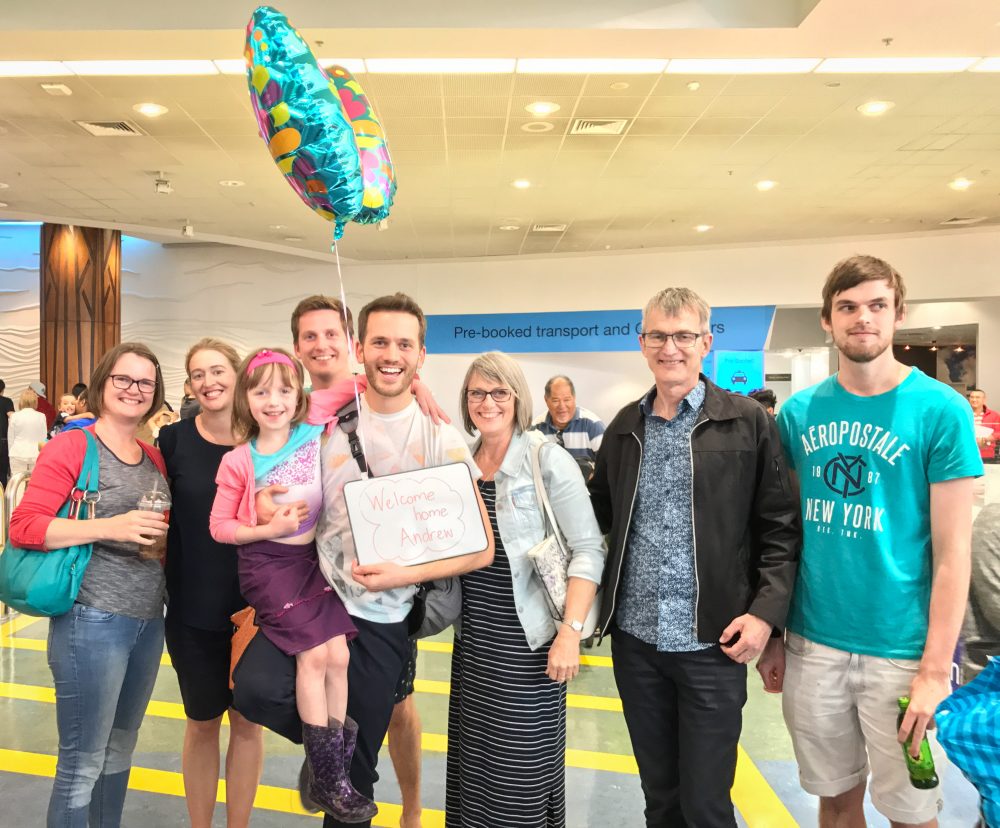 My first trip home was an anchor point on my calendar for a long time. I looked forward to it compulsively. It was booked nearly a year before it happened, and occupied a comforting spot in my mind long before that. But when will I be home again? Will I be forced to jet home unexpectedly under tragic circumstances? Will there be a family event I just can’t miss? Will I book it on a whim and surprise everybody?

Leaving once again inevitably just resets the countdown timer until it’s time to return for the next visit. Whatever shape that return takes. The prospect of being on the other side of the word during a crisis fills me with dread, but I’m learning to process that into something more productive: a compulsion to live every single day to the fullest extent, so I can’t possibly regret my decision to live overseas.

Which is easier said than done when home looks like this… 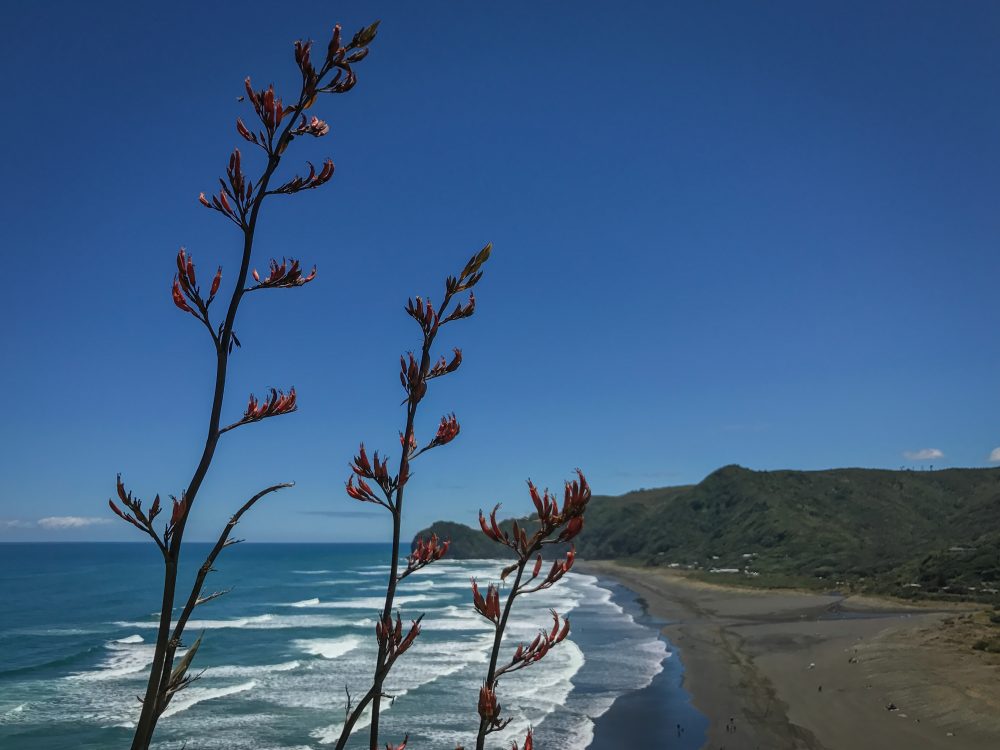