Skip to content
Posted on April 19, 2011January 20, 2015 by Andrew
I’m getting sick of the crowds. It turns out that it’s school holidays in Europe, which I probably should have checked before we booked. We’re now paying for it every time we want to do anything. Which is making me regret the incredible weather a little bit. It’s really beautiful… but makes long waits a tad unbearable.
Surprisingly, the Louvre was one of our better queues. Just 45 minutes. 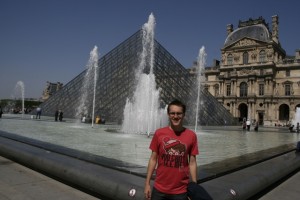 We stayed until the museum closed. The highlight for me was easily this painting, which I have been obsessed with for years, and had no idea was even at the Louvre. Her expression has always entranced me. It’s much more personal (and theatrical) than most paintings of the area. I tried to copy it more than once (with dismal results, as you can imagine).

After we left the Louvre, we returned to the Eiffel Tower for sunset. 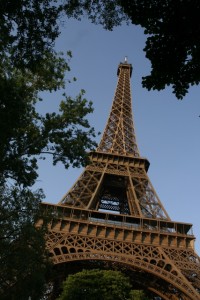 The queue was so long that the sun was almost down by the time we got up there. We walked up, because the queue for the stairs was shorter than the one for the elevator. It still took over an hour… and then we had to start climbing! 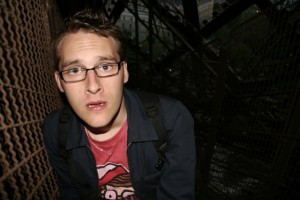 …But the view was worth it. 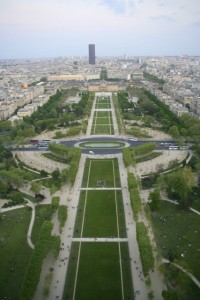 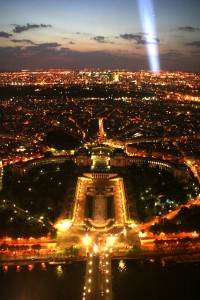 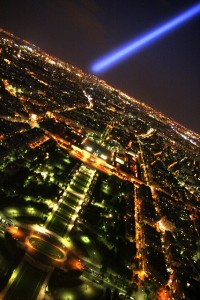 We even got to watch the tower do it’s hourly sparkle from three different points of view, perhaps the most unique of which was in the elevator on the way down. 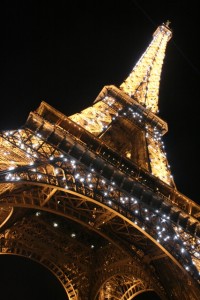 We had planned to grab a quick chocolat chaud on the Champs D’Elysées afterwards, but we were too tired after the long day at the Louvre, so we headed home instead and slept very soundly!
AA